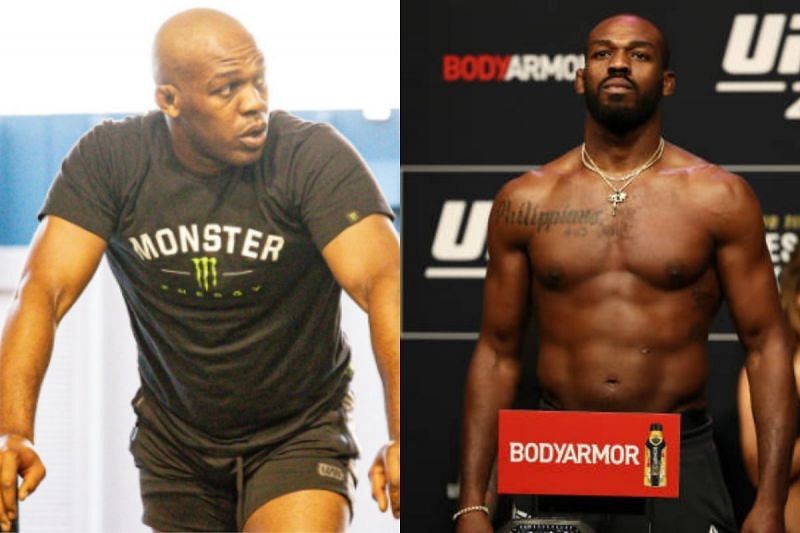 So what does Jon Jones bring to the table that Ngannou has not seen before?

“I think he is just focused on improving seeing how he does at heavyweight, seeing how he feels. I have never seen him better. So I think the heavyweight division is in a lot of trouble. And once he makes that full transition, once he really feels comfortable I think a lot of people should be on notice.”

Is Jon Jones still fast as a heavyweight?

One of the most crucial concerns ahead of Jones’ heavyweight debut is whether he can maintain his speed, which will be key against the UFC heavyweights who are not as fast as the light heavyweights. Jon Jones might not have the same devastating power as Francis Ngannou but his speed, durability, cardio, and fight IQ can put Ngannou in trouble. Fortunately, despite putting a significant amount of muscle mass Jones has not lost his speed as a heavyweight. Jackson stated:

“The thing about Jon is it does not seem to affect him at all. I don’t know why. But he seems almost faster at heavyweight maybe it’s the additional muscle propelling the speed of his movements. But he looks great.”

We have seen Jones taking on opponents with huge knock-out power in the past. But it’s safe to say that Francis Ngannou will bring in a different level of power into the octagon. But, if Jon Jones can survive the first two rounds then he is very capable of putting an absolute clinic on Ngannou in the later rounds.

There are too many uncertainties in this super fight between Jones and Ngannou. And that’s why the fans can’t wait for this fight to happen.