The former two division champion Daniel Cormier had some interesting words for his rival, Jon Jones. In a podcast, Cormier shared his views for the 2022 fight cards and said Jones would fall short in the heavyweight division.

Jon Jones gave up his light heavyweight title to move up to heavyweight division. He is considered one of the greatest of all time because of his achievements in the lightweight division. But Cormier thinks the Heavy weight elites like Francis Ngannou and Ciryl Gane will be a tough matchup for Jon Jones.

Daniel Cormier says”I believe that Jon Jones will fight at heavyweight and he’ll fight for the belt, but he’ll lose to Ciryl Gane or Francis Ngannou,  just think that the time away, with the weight difference, and those guys being who they are, that’s the problem. It’s not that Jones has gotten worse; it’s just that these guys are a different level of heavyweight.”

Jon Jones would have a clear advantage over Francis Ngannou by virtue of his successful run in the light heavyweight division. Jones is faster and more athletic when compared to Ngannou. However, Gane will be a tougher matchup for the former welterweight champ as he is the superior athlete and is much faster.

Also Read: How much money does Jon Jones earn from his UFC fights?

Who Will Jon Jones Fight in his UFC Heavyweight debut?

UFC 272 will feature Francis Ngannou taking on his former training partner Ciryl Gane. Ciryl has an exceptional record of 10 straight wins with an unbeaten UFC record. He managed to achieve this in a span of three and a half years. Gane is the interim Heavyweight champ as he dominates Derrick lewis. He displayed his all round fighting skills by being in control for as long as 14 minutes in their bout. No wonder Cormier thinks Jones will have a tough time in his new weight class.

Not so long ago, UFC was working on a fight between Jon Jones and Stipe Miocic. However, that fight could not come into fruition. Since his fight against Dominick Reyes in February of 2020, Jones is yet to make his octagon return. 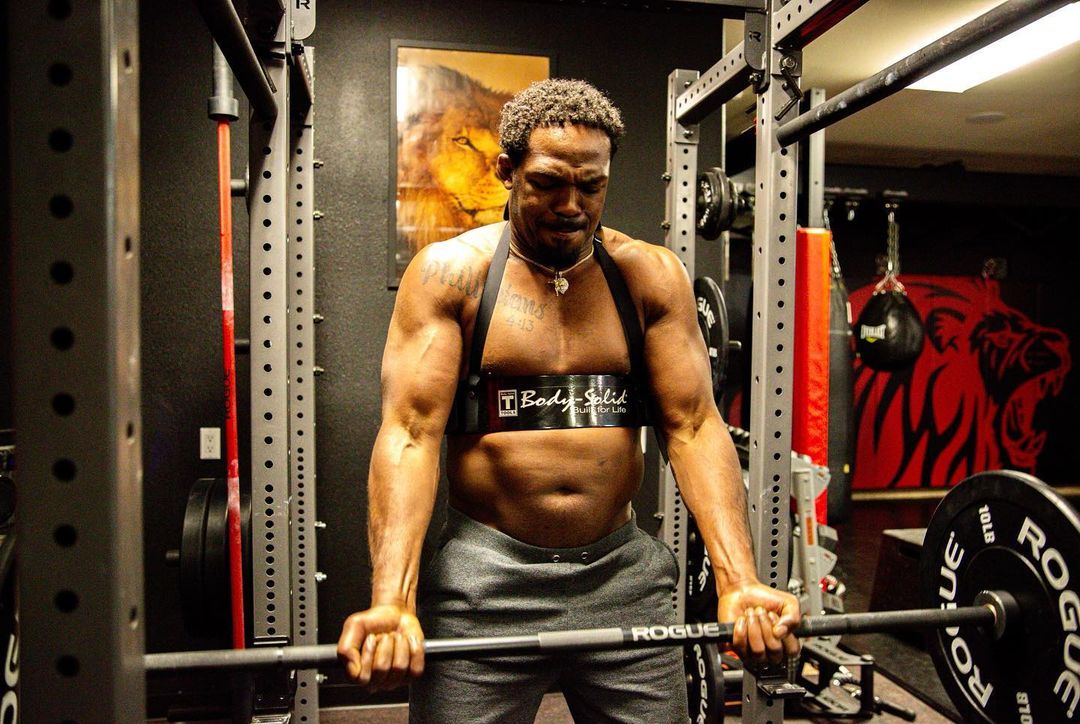 However, he has kept the fans intrigued by his body transformation from a light heavyweight to a heavyweight. The former light heavyweight champion for sure looks jacked after a year of training. So his jump to the heavyweight division will certainly be an interesting fight for the MMA fans.