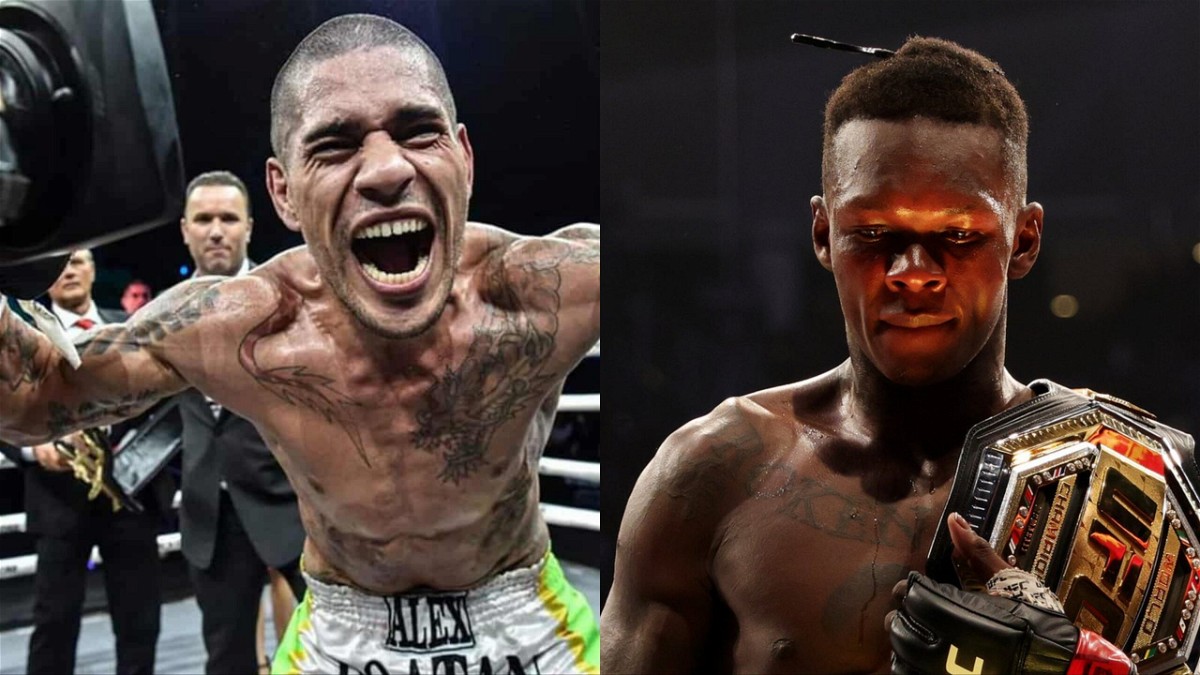 Alex Pereira does not think Israel Adesanya wants to fight him inside the UFC Octagon. Pereira made his debut in the organization at UFC 268 and finished Andreas Michailidis via a flying knee.

The UFC Middleweight champion, Israel Adesanya just had his fourth successful title defence last month against Robert Whittaker at UFC 271. It helped him extend his unbeaten UFC middleweight run to 11 fights in a row.

Although, UFC president Dana White made it known to the press after the event that Jared Cannonier was the most probable contender to get a crack at Adesanya’s title next. However, according to Pereira Adesanya should have seemed out a fight against him instead.

After an impressive UFC debut, Alex Pereira is all set to make his return to the cage against Bruno Silva this weekend. Although he is currently unranked in the division, a win against Silva will help him get himself ranked in the top 15.

Although a title shot does not seem anywhere near in the future for the Brazilian fighter, he does have an argument to be facing the current champion. The 34-year old is the only fighter to brutally knock out Israel Adesanya.

Israel Adesanya had only 7 losses throughout his kickboxing, boxing and MMA career. But he was only knocked out once in his career. It happened in 2017 and it was also the last Kickboxing fight of Izzy’s career. Since Pereira’s UFC debut, fans have always wondered how a fight between them in the Octagon playout. Speaking on that, he said,

“He’ll run from me. Someone crazy for a fight will say, ‘I want this guy, I want to prove I’m better than him.’ He’s fooling his fan base. People should pressure him. The least he could do is say, ‘f*ck, I’ll show my fans that I’m the best and that’s why they follow me,’ but that’s not what he’s doing. He’s scared s***.”

If both Israel Adesanya and Alex Pereira win their respective upcoming fight, will the UFC book this fight? Adesanya has already cleared out the division and in some cases, beat his opponents twice. Will he give a chance to Pereira and try to avenge hid loss? Only time will tell.