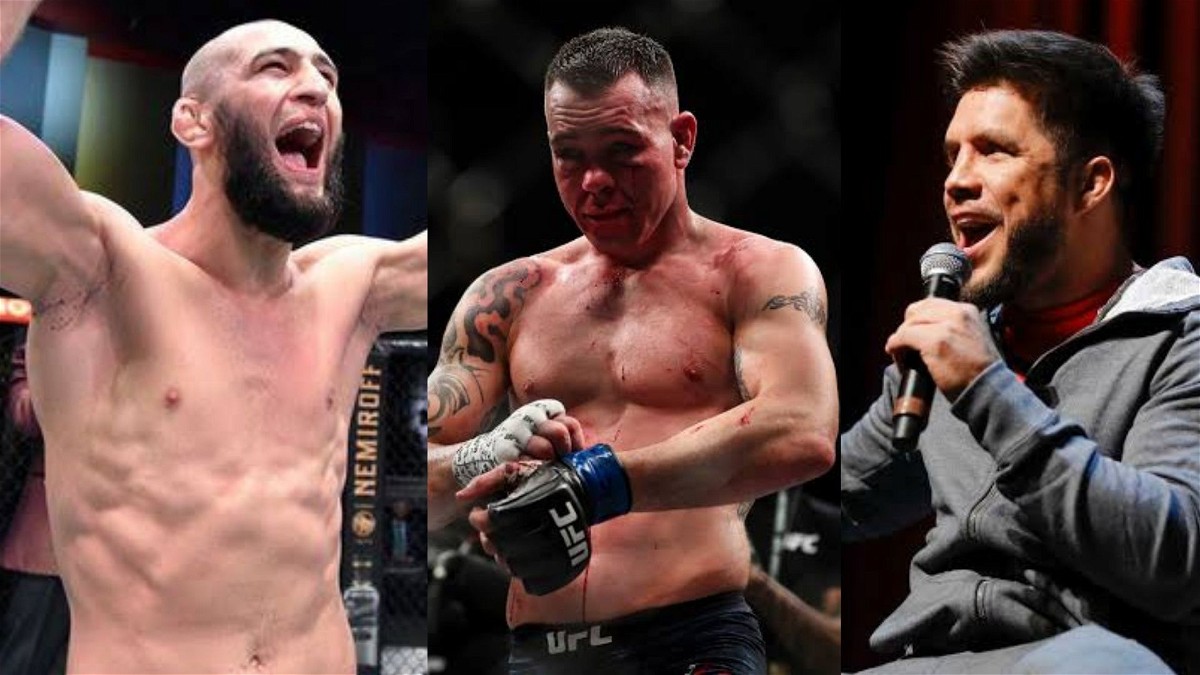 Colby Covington picked up a massive win against rival Jorge Masvidal in the recently concluded main event of UFC 272. The former interim champion completely dominated Masvidal throughout the five rounds to win this fight via unanimous decision.

He exhibited his world-class wrestling skills as he landed six takedowns and controlled Gamebred for over ten minutes on the ground. Many analysts, former superstars and fans applauded Covington for his performance. In the recent episode of The Triple C & The Schmo, Cejudo reacted to Colby winning the fight.

Moreover, the former two-division champ made an interesting claim that Covington will not be able to grind out a victory by using his wrestling skills against rising contender Khamat Chimaev.

“Colby’s been to that school. He’s been able to put that wrath amongst all his opponents except the guys that have been to the exact same school like Kamaru Usman or a Khamzat Chimaev. He ain’t gonna do that to Chimaev. Chimaev’s gonna probably end up doing that to him.”

It is true that both Colby and Chimaev have great wrestling skills. Therefore Cejudo’s statement could come as a surprise to many as Chaos is one of the best wrestlers in the entire UFC. Hence it is too soon to say that Khamzat will dominate Covington on the ground because he still has to prove his ground game against top contenders.

Later in the podcast, Henry Cejudo spoke about what’s next for both Colby Covington and Jorge Masvidal after their five-round battle at UFC 272. Triple C seemed to like Colby’s callout to Dustin Poirier and wants to see Chaos fight against The Diamond at 170. 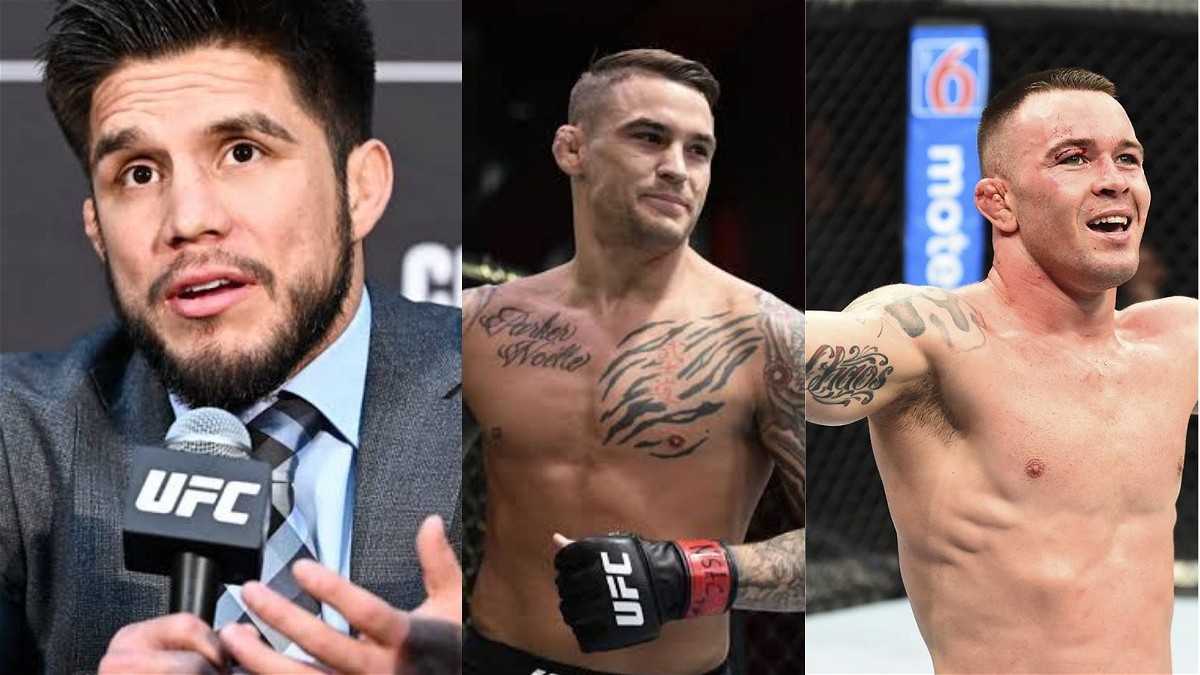 He believes that this is the perfect fight to make as they have bitter rivalry and it would do very well in the main event. “I think it’s a great storyline. He beat your training partner Jorge Masvidal. I think he does need to fight Dustin Poirier. I will literally pay 75 bucks to watch that fight Schmo,” said Cejudo.

With the current welterweight scenario where Kamaru Usman will fight Leon Edwards and Gilbert Burns takes on Khamzat Chimaev. There is no other fight that makes sense for the UFC to make other than Covington vs Poirier. Do let us know in the comments section who you think should Chaos face next?