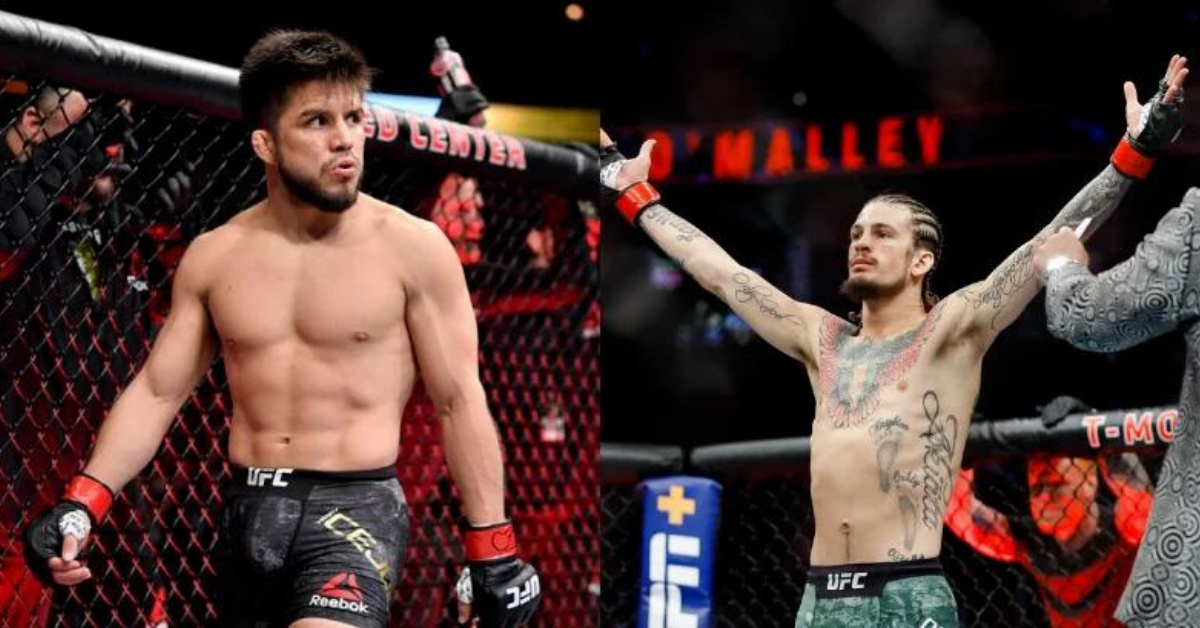 Henry Cejudo retired after the win over Dominick Cruz. But, he has made sure to be in the conversation in one way or another. Henry Cejudo has been very active on social media, taking jabs at multiple UFC champions and contenders.

And the rising star of UFC, Sean O’Malley is one of them. Sean O’Malley suffered the first loss of his career to Marlon Vera at UFC 252. Ever since then he has received a lot of backlashes. And Cejudo has shown no mercy either.

Recently, Henry Cejudo took it to twitter to remind Sean O’Malley of his loss. He also downplayed the potential of O’Malley by claiming that he will never be a bantamweight champion. Cejudo stated:

Though Sean O’Malley suffered an unfortunate defeat his good days are surely ahead of him. He is extremely talented and he is already a star in the business. But, if one fighter can’t back up the talk the fans make sure that they pay for it and the only way O’Malley can put an end to that is by making an emphatic comeback. 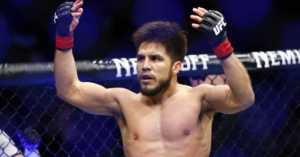 As far as Henry Cejudo is concerned he has made his intention clear about his comeback. His coach has also confirmed that the fight against Alexander Volkanovski is what Cejudo is aiming for.

We know for sure that Volkanovski won’t back down from this exciting challenge. So it all comes down to what Dana White wants. If he can make an offer that Cejudo can’t pass then we will have a massive super fight for
us.

Henry Cejudo is arguably the most accomplished combat sports athlete of all time. And a win over the UFC featherweight champion will just cement his legacy as the greatest fighter to ever grace the octagon.

However, it’s not going to be an easy fight for the CCC. Volkanovski might just be the greatest featherweight right now. But, for Cejudo the risk is definitely worth the reward.