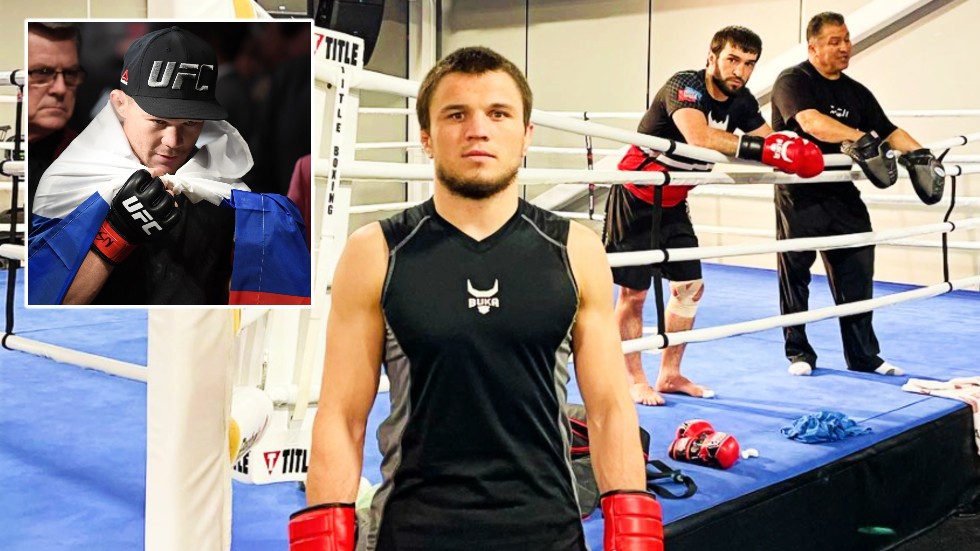 Umar Nurmagomedov has been touted by many as the heir apparent to Khabib in the octagon. Umar showcased nothing but total domination in his UFC 272 fight against Brian Kelleher. Nurmagomedov found a way to take Kelleher’s back and squeeze in a rear-naked choke to secure the finish in the first round.

Cejudo said, “This kid(Umar) is special. This kid has a certain feel to the fight game. He is the real deal. He could strike, wrestle, submit and he has a gas tank. In my eyes this dude could beat up Petr Yan right now. I think he’ll easily squeeze that ugly potato face Petr Yan.”

UFC Lightweight contender Islam Makhachev has backed his teammate Umar Nurmagomedov to lay hands on the UFC bantamweight title in a matter of two years. Makhachev admitted that Nurmagomedov was truly a championship material and it was only a matter of time before he ascended to the throne.

“[Umar Nurmagomedov] show just his level because he’s gonna keep going. He have like, two more years and he gonna be champion one day because this guy, training always hard, you know.” said Islam Makhachev.

Makhachev credited Umar Nurmagomedov’s commitment to the craft and the way he trains as the reason behind his success at the championship level. Do you think Umar Nurmagomedov can be a UFC champion? Let us know in the comments.