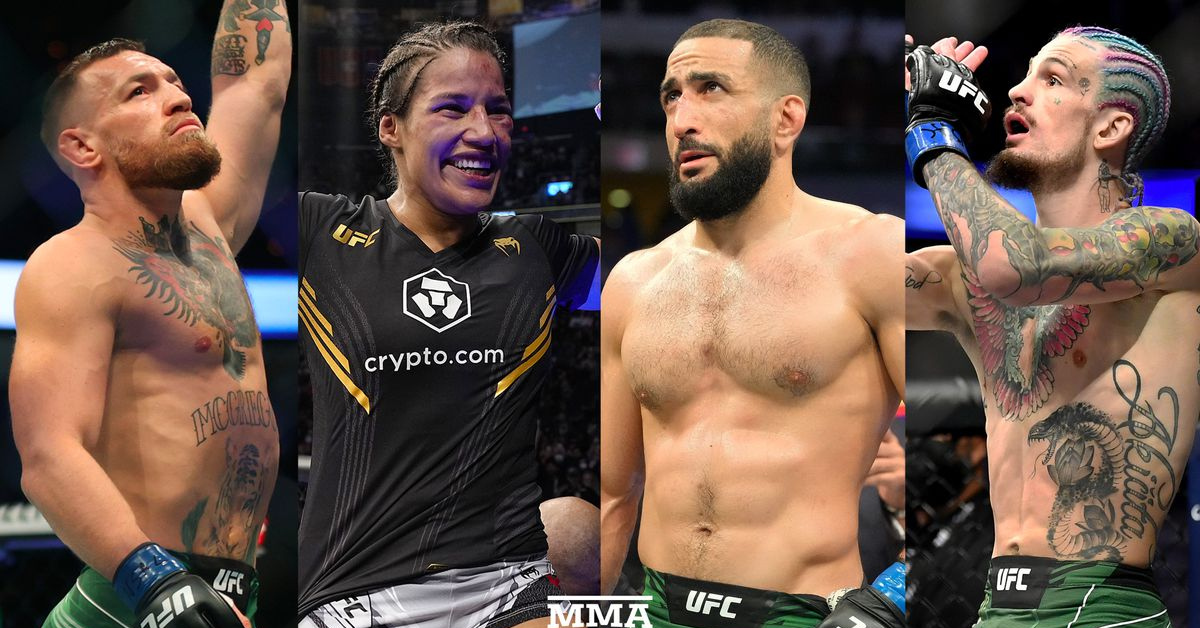 UFC rankings are the parameter to determine the best guys in the division. It also has a huge impact on the future of the fighter as it decides who should get the next title shot. However, the recent UFC rankings are disappointing, to say the least.
UFC featherweight division has taken the biggest hit due to the unfair rankings. Zabit Magomedsharipov has jumped to the number 2 spot of the division. Brian Ortega sits at number 3 and Korean Zombie is currently at number 4.
​
This ranking does not seem right as Zabit Magomedsharipov has not beaten anybody in the top 5 of the featherweight division. He has wins over Jeremy Stephens and Calvin Kattar. However, him surpassing Korean Zombie who finished former number one title contender Frankie Edgar in the first round does not make a whole lot of sense.

UFC rankings might cost the title shot to some fighters

Besides that, Korean Zombie is coming from two first-round finishes after a very close fight against Yair Rodriguez. It can be said that UFC is trying to promote Zabit Magomedsharipov for a future title shot.

Besides that, Jose Aldo who has wins over multiple top 10 featherweights is at number 11. In the lightweight division, Islam Makachez has moved up by 2 spots and is currently at number 11 without any win over a ranked opponent.

That’s not the only glaring mistake in lightweight rankings as Kevin Lee is on top of Al Iaquinta despite losing to him twice in the lightweight division. 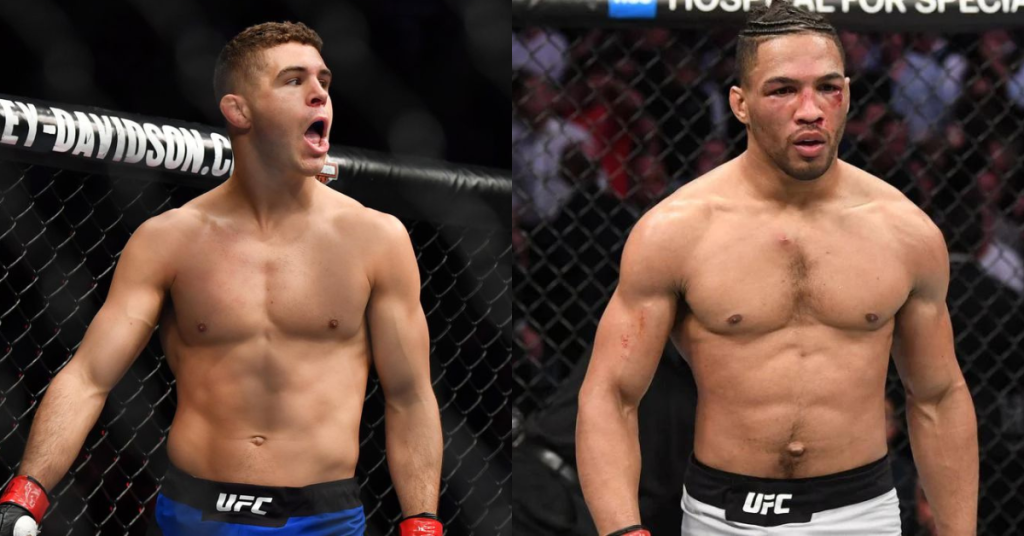 If we take a look at the pound for pound rankings for women, Weili Zhang is at number 2 and Valentina Shevchenko is at number 3. Shevchenko has been a dominant champion at flyweight division and it can be argued that Shevchenko deserves to be at number 2 position of that list.

There are issues with how UFC rankings are decided and these can not be overlooked. If Korean Zombie fights Brian Ortega in his next fight and wins he might lose a title opportunity since Zabit Magamedsharipov is ranking above him. it’s needless to say that, the UFC needs to bring back some clarity to its rankings.
​ 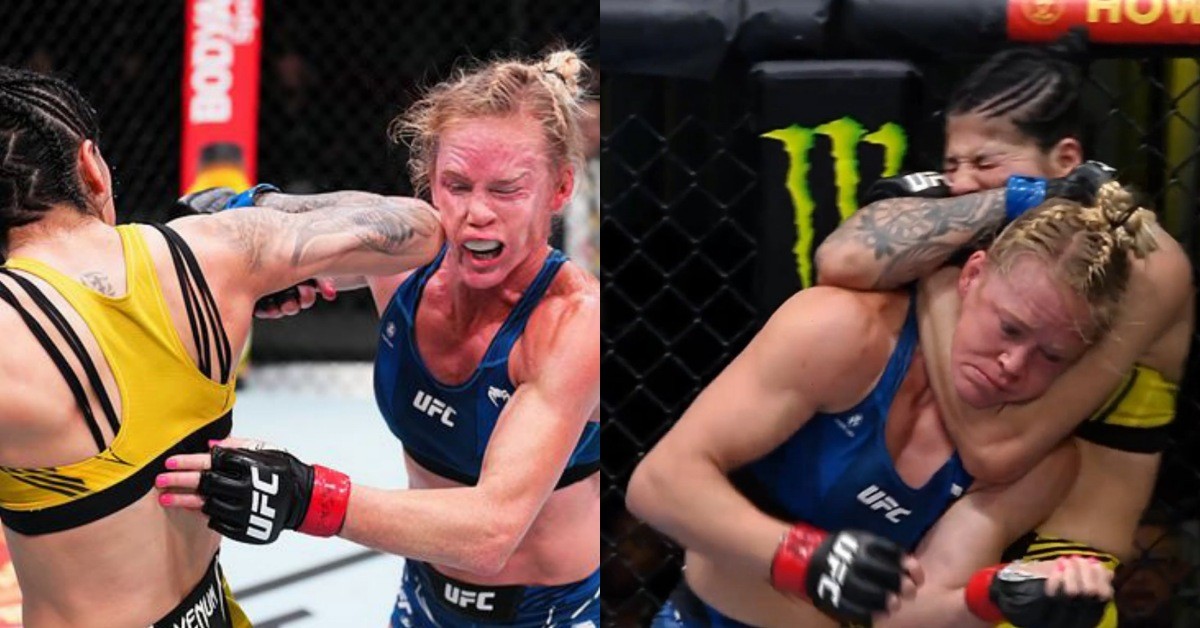 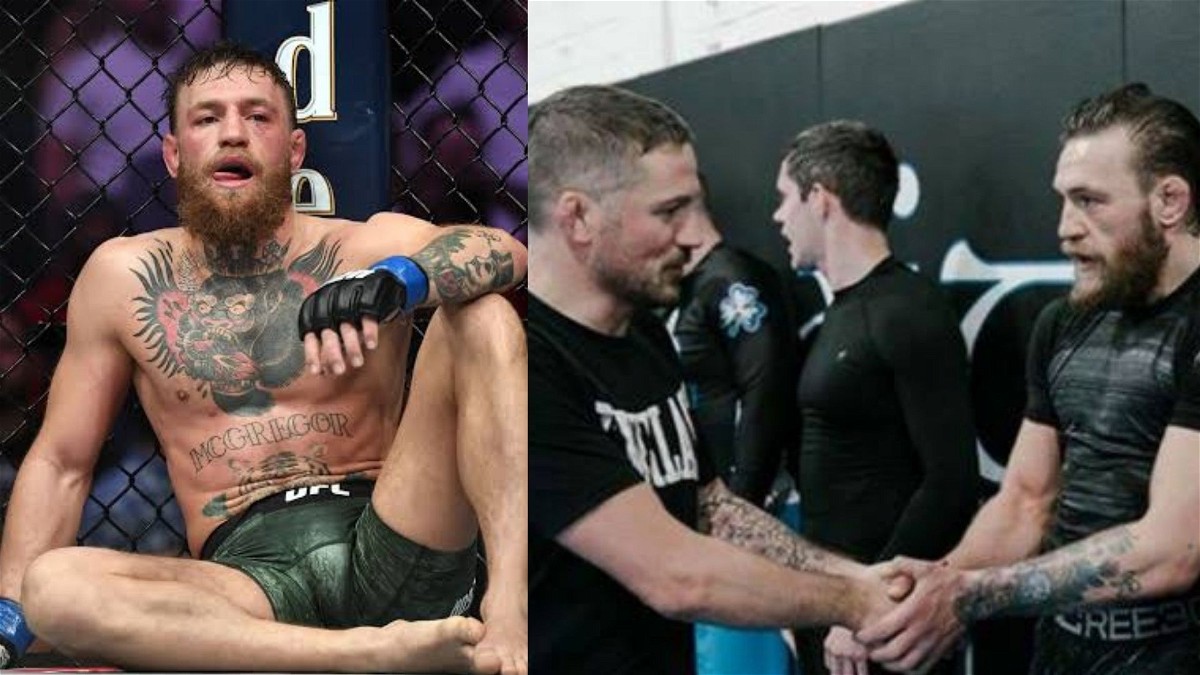 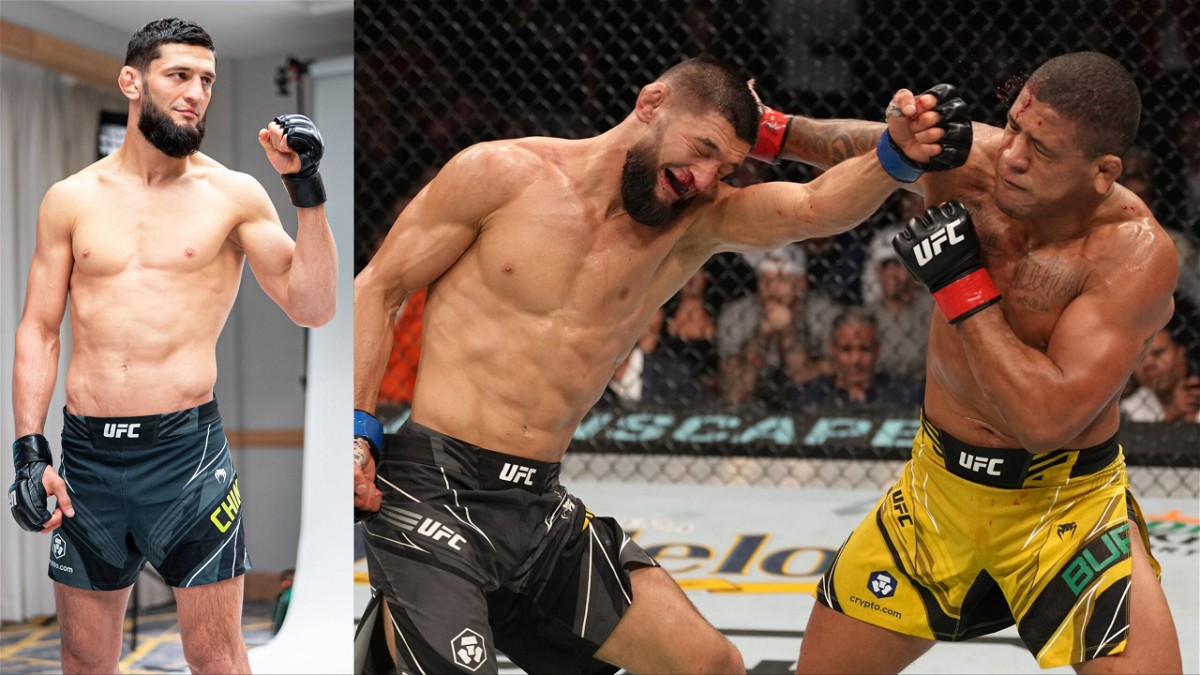 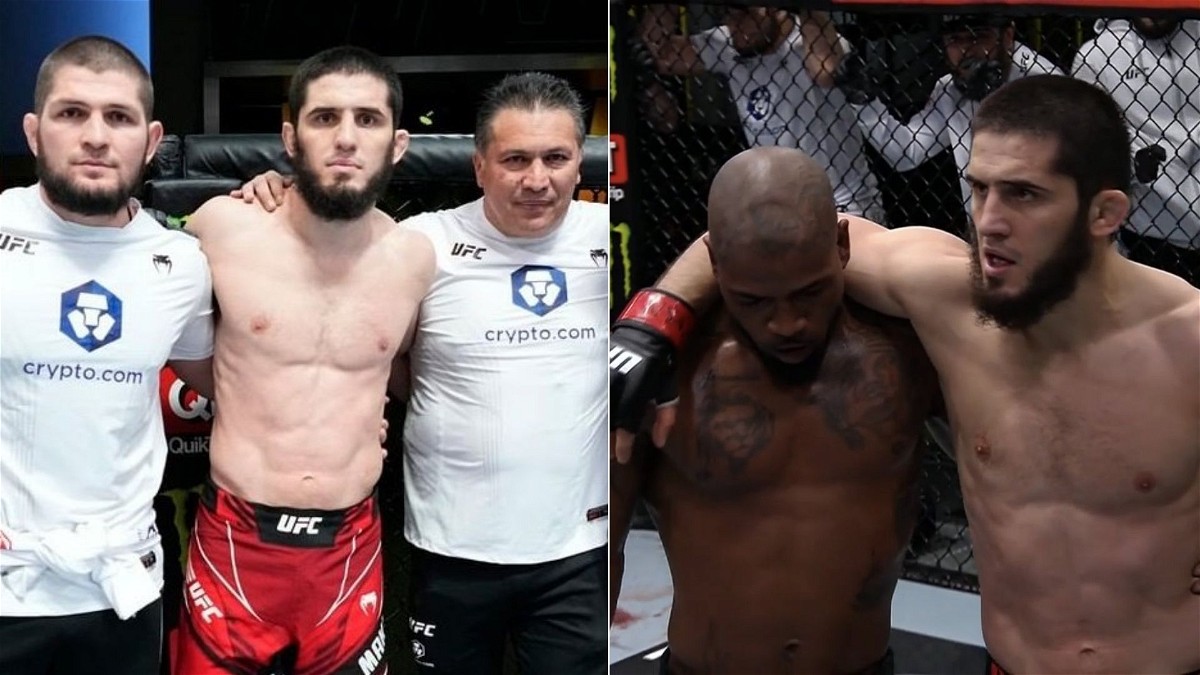 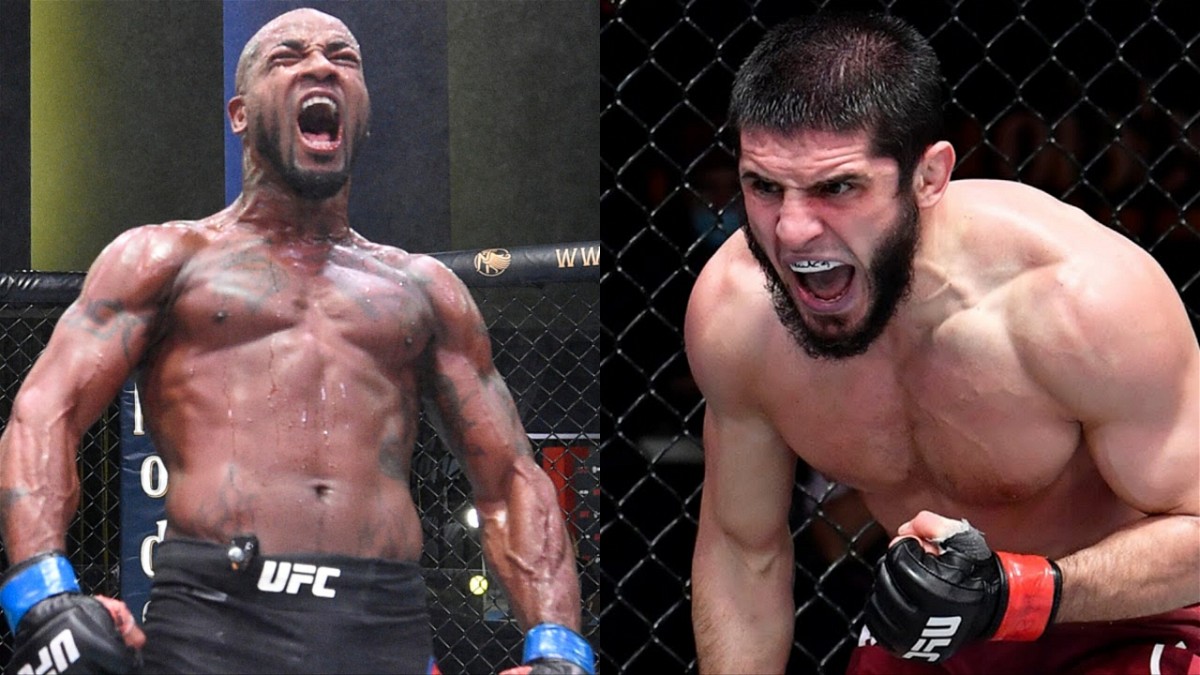