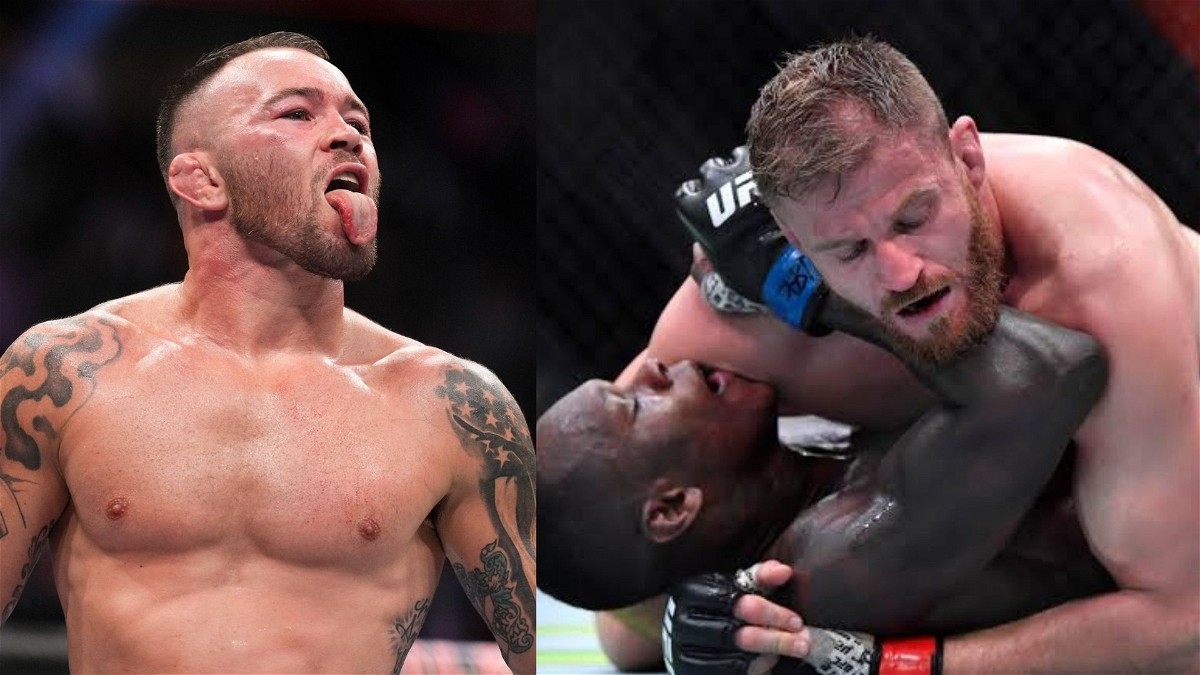 A few weeks ago Colby Covington picked up an impressive unanimous decision win over his former teammate turned foe Jorge Masvidal at UFC 272. Following his victory, Chaos called out Dustin Poirier for a fight in the post-fight interview.

However, The Diamond has rejected Colby’s callout in the recently concluded UFC Vegas 50 event. And with Dustin’s refusal, Covington has no options left in the top five of the division as they are scheduled to face each other.

Consequently, Covington who made an appearance at the Submission Radio podcast was asked by one of the hosts if not Poirier then who would he like to face next. Colby indicated that he would like to move up to the middleweight division and challenge The Last Stylebender for the title.

“I think I can definitely go up to 85 and fight Adesanya but I don’t know if he’s going to turn around like that. But he doesn’t have a dance partner right now. I mean some of the guys they’re trying to line him up with its unoriginal.

“Why can Usman fight him and all the fans want that but the guy that beat Usman? I beat Usman twice. Usman s***s dude everybody knew in Madison Square Garden that I won those last three rounds. It was an easy win for me. Easy decision victory, unanimous. So you know why can’t I fight Adesanya?”

This is not the first time that Colby Covington has hinted to go up a weight class and compete for the middleweight title. After failing twice to capture the welterweight title against Kamaru Usman, this move could make sense considering his exceptional wrestling skills and durability.

While having a conversation in a recently concluded Submission Radio podcast, Chaos made a bold claim that if he shares the octagon with Israel Adesanya then he will crush him with his grappling. 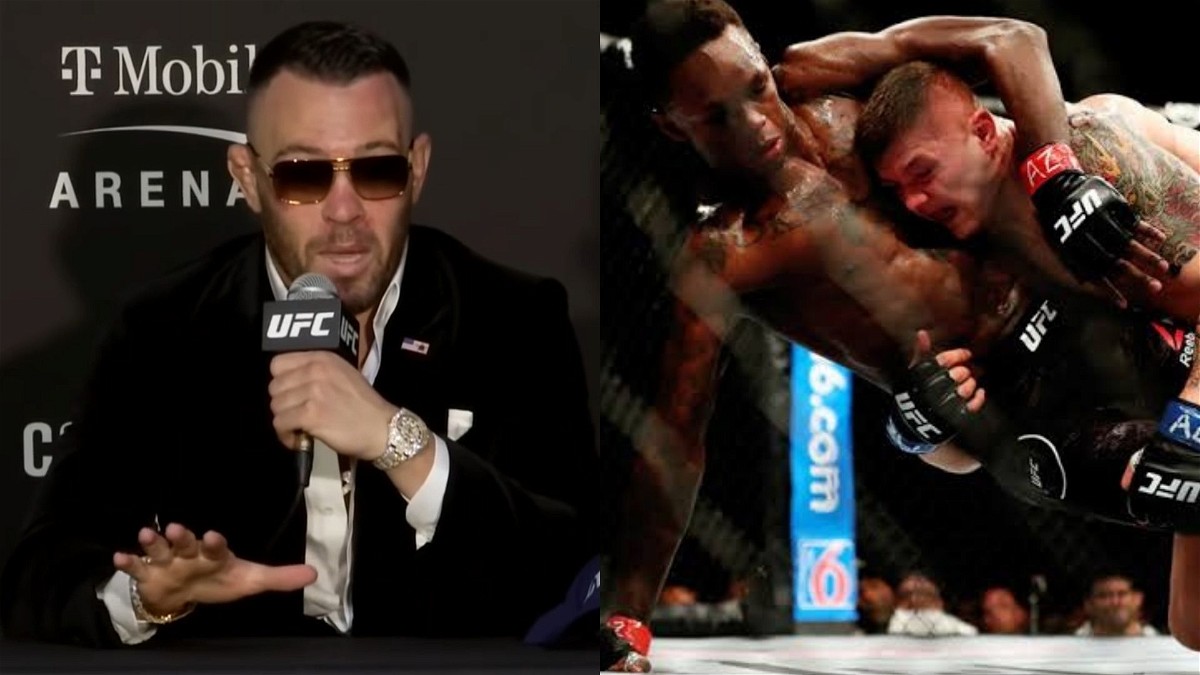 However, it is easier said than done because the middleweight champion has a significant reach advantage and has improved his takedown defense by a substantial margin in the last few fights.

Besides, Adesanya seems to be disinterested in Colby’s challenge and wants to face Jared Cannonier next. Moreover, Izzy asked Covington to face fa ew middleweight contenders before challenging for the belt.