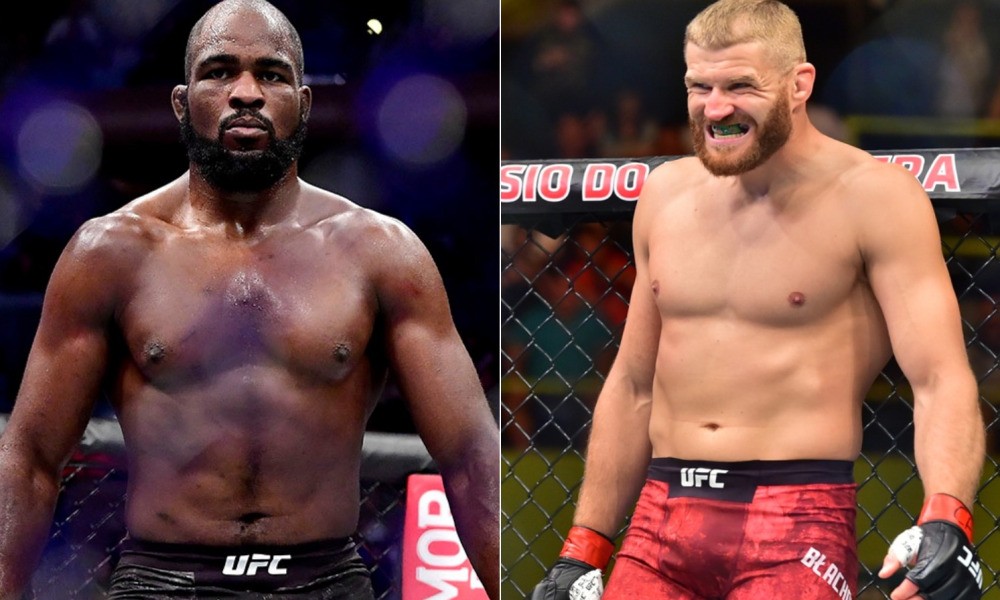 Speaking with Ariel Helwani on his show ‘The MMA Hour’, Jan Blachowicz heavily claimed that Corey Anderson after losing to him left the UFC like a quitter and went to the second league. While talking to Helwani, Blachowicz also mentioned that the American fighter is a ‘quitter’ and ‘coward’.

“I just want to put him [Anderson] to the ground again. The difference between me and him is when I lost the fight, I don’t quit because I’m not a quitter. He lost the fight and he quit. He goes to a different place, like I said a second league. And now, he’s barking. Why don’t he stay in UFC, he can say everything right now. He is just a coward and quitter. Now, he’s safe over there, because I’m not over there,”

What did Jan Blachowicz tweeted after Corey Anderson won his bout at Bellator 268?

Hold up… So a guy who bolted from the UFC after I’ve slept him and almost made him retire, got a couple of wins in the 2nd league and claims he is the best?

Maybe I’ve punched him to hard… No class in win or defeat Corey. There’s levels to this. ????‍♂️

???????????? Let’s not forget. What happened to you the 1st time I left you looking like elephant man. And you posted “I need to go home and rethink my career”.

Yea I got knocked out in our 2nd fight (lucky punch?) but I made you my broad for 15 min straight nothing lucky about that. https://t.co/q5kSRUVt48