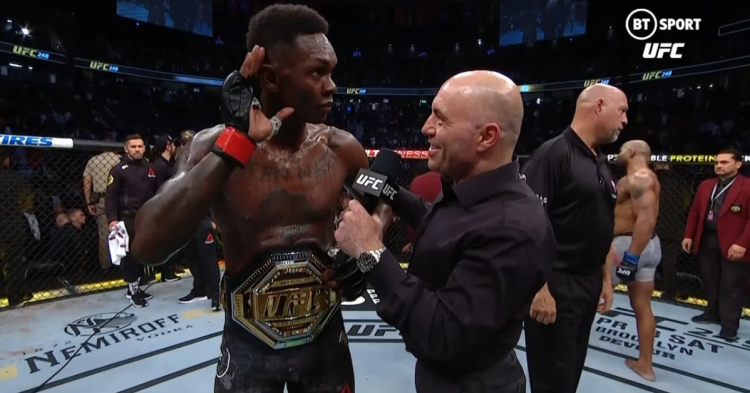 Ahead of the much anticipated showdown between two of the best Middleweights right now, Israel Adesanya will defend his title belt against undefeated Paulo Costa. The Brazilian fighters is coming off a spectacular win over Yoel Romero back at UFC 241, and has looked absolutely lethal in his short UFC career with notable wins over Uriah Hall, Johnny Hendricks among others.

Ahead of the Fight of the Year potential, Dana White expressed his excitement about the match-up between two undefeated fighters for the undisputed Middleweight Championship.

“If you look at Adesanya, he stays on the outside and tries to pick you apart. He has answered all the critics. What happens when you face a wrestler and he takes you down, answered that one. ‘He has no power’ He answered that. What happens when he is thrown in the deep water, we have seen that fight too. Now he is going in against a guy who puts nonstop pressure on you, has a good chin, comes forward and has vicious knockout power in both hands. Yesterday, they got into a, about the jiu-jitsu. Costa had his black belt on today and tried to hand Adesanya white belt, I just, it doesn’t get any better than that. I just can’t wait for this fight.” Dana said.

Proper Fight Night!!
Brought to you by Proper No. Twelve Irish Whiskey! @properwhiskey
Good luck to my fellow @ParadigmSports colleague @stylebender!
This has fight of the year potential, and will be a legendary main event. I'm pulling for you, brother!! #MacPac #McGregorSports pic.twitter.com/PFwmVK2nqT

Can Israel Adesanya defend his belt against Paulo Costa? 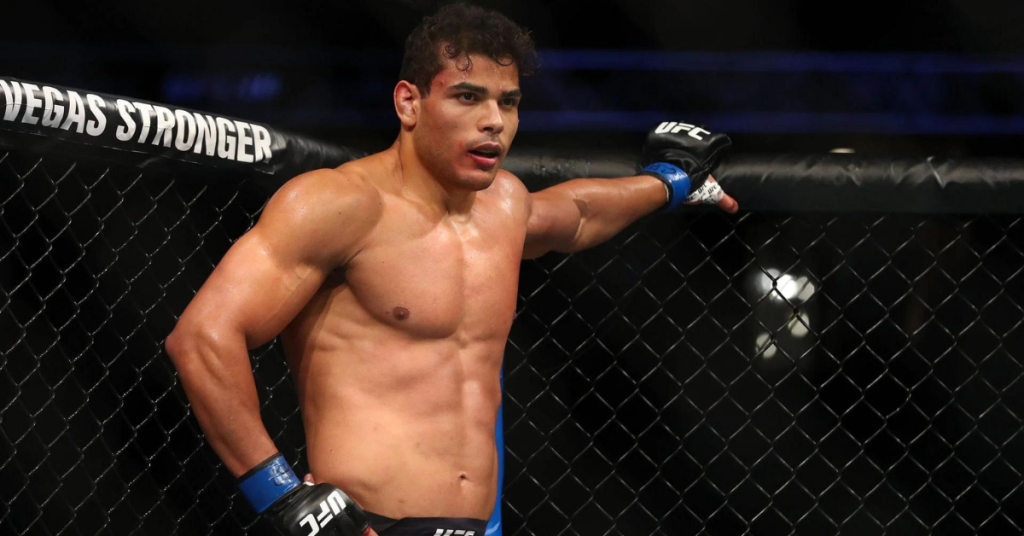 There’s every reason to believe that Israel Adesanya has what it takes to stop a fighter like Paulo Costa. Earlier, fighters like Stipe Miocic, Jon Jones, Daniel Cormier have answered lethal strikers at the top-weight division. Adesanya is a seasoned striker and a credible kickboxing record to compliment his 19-0 MMA career with the Championship belt around his waist in under two years with the UFC. However, it would be a mistake to look past Paulo Costa. The Brazilian fighter is an absolute force inside the octagon, with a chin made of granite. Adesanya is not known for his grappling, and has showed little to no interest in taking the fight to the ground. Can Israel Adesanya get past an advancing Paulo Costa? Yoel Romero couldn’t do it, but can Israel Adesanya finish Paulo Costa inside the octagon? We will have all the answers in a short time.