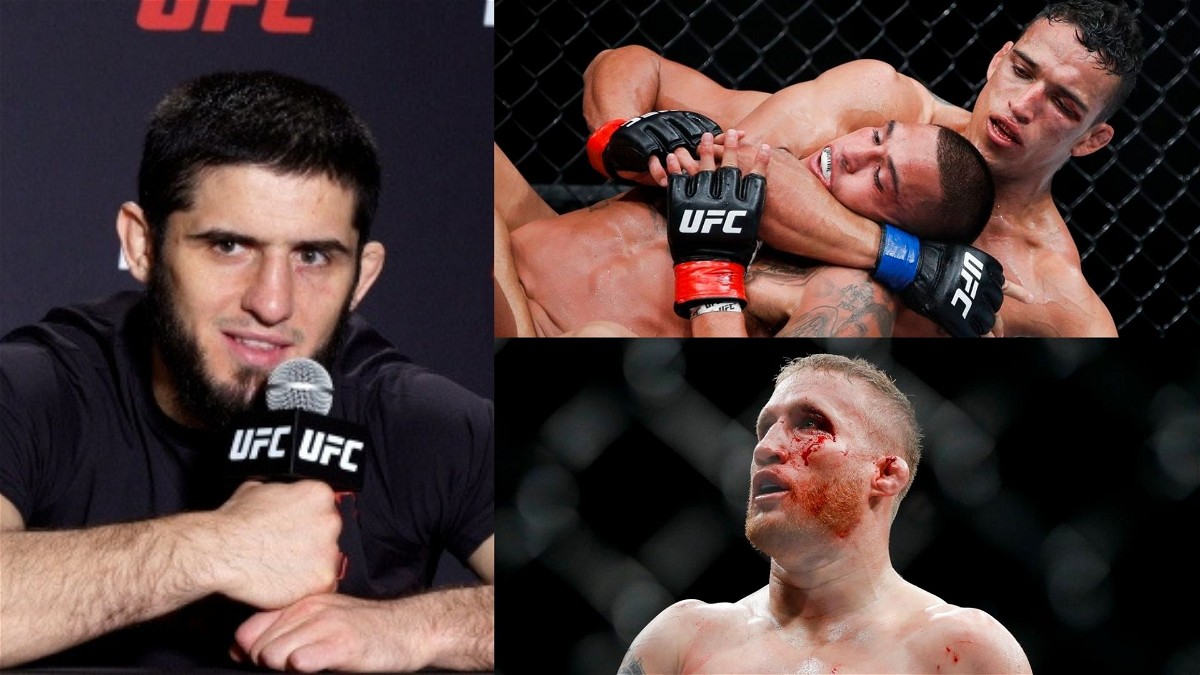 Islam Makhachev will be back in action this weekend as he takes on Bobby Green in a catchweight bout in the main event of UFC Vegas 49. However, initially, Makhachev was scheduled to take on Beneil Dariush in this title eliminator bout. But Beneil had to pull out due to an unfortunate last-minute injury. Thereafter the UFC offered Green this fight and he accepted this bout on a 10-day short notice.

Despite the fact that King is currently unranked in the division, The Russian lightweight is on a nine-fight winning streak and a 10th successive win this weekend would help him earn a title shot against the winner of Oliveira vs Gaethje.

After Islam Makhachev predicted that Charles Oliveira will defend his title against Justin Gaethje, the interviewer asked the Russian lightweight whether Charles Do Bronx would present him the toughest challenge in his career.

To which Makhachev responded by praising Oliveira’s grappling skills. However, he believes that the Brazilian lightweight won’t be much of a challenge and he downplayed the lightweight champion’s wrestling skills. 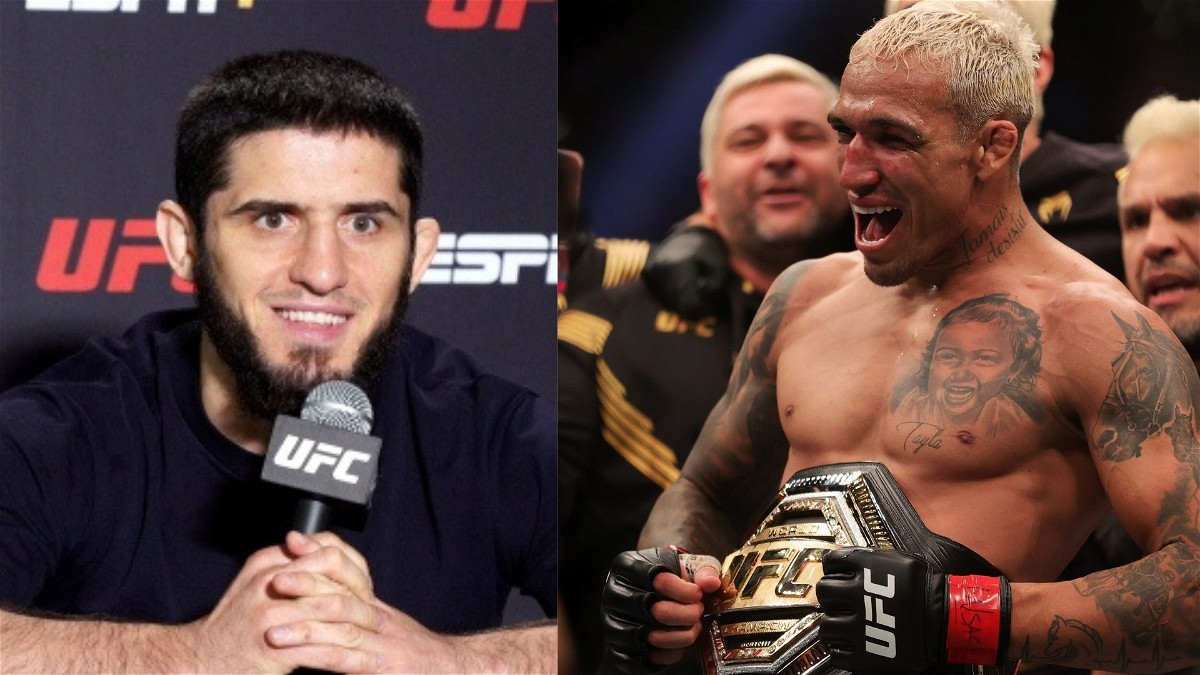 As of now, Islam has a tough challenge in hand in the form of Bobby Green. It is needless to say that this is an exciting matchup as both these lightweights have different strengths and weaknesses. Therefore it would be interesting to see which fighter comes out on top in this main event bout.

“He Made a Mistake, He Paid for It” – Daniil Medvedev Says There’s No Excuse to Alexander Zverev’s Actions in Light of the Recent Incident