Francis Ngannou will defend his UFC Heavyweight title for the first time against rival Ciryl Gane in the main event at UFC 270 next weekend. Therefore fight fans around the world are highly excited for this big matchup as these two were teammates before Ngannou switched camps.

With UFC’s first PPV of the year inching closer, there are a lot of mind games played between these two superstar. Both Gane and Ngannou have offered their predictions and they are highly confident going into this title fight. In a recent interview with TMZ, The Predator predicted that he will knockout Bon Gamin within the first two rounds of the fight.

“I’ll not be searching the knockout but I don’t see how we will end this fight without me knocking him out maybe under two rounds.”
He also claimed that the French fighter does not have a tough chin and indicated how this fight would play out.

“You know because he’s not as tough as Stipe. I know the guy pretty good. He can’t eat as much punches as Stipe. So as soon as we get to a close exchange I don’t think there will be many chances to get out of there.”

Apart from predicting a knockout victory, Francis Ngannou also acknowledged Ciryl Gane’s agility and striking while speaking to TMZ Sports. However, he also reminded everyone that this matchup is all about fighting and knocking each other out.

“This is fighting business. It’s not a karate sh*t. It’s all about fighting and how to knock somebody out, or take somebody out, either way,” said Ngannou. 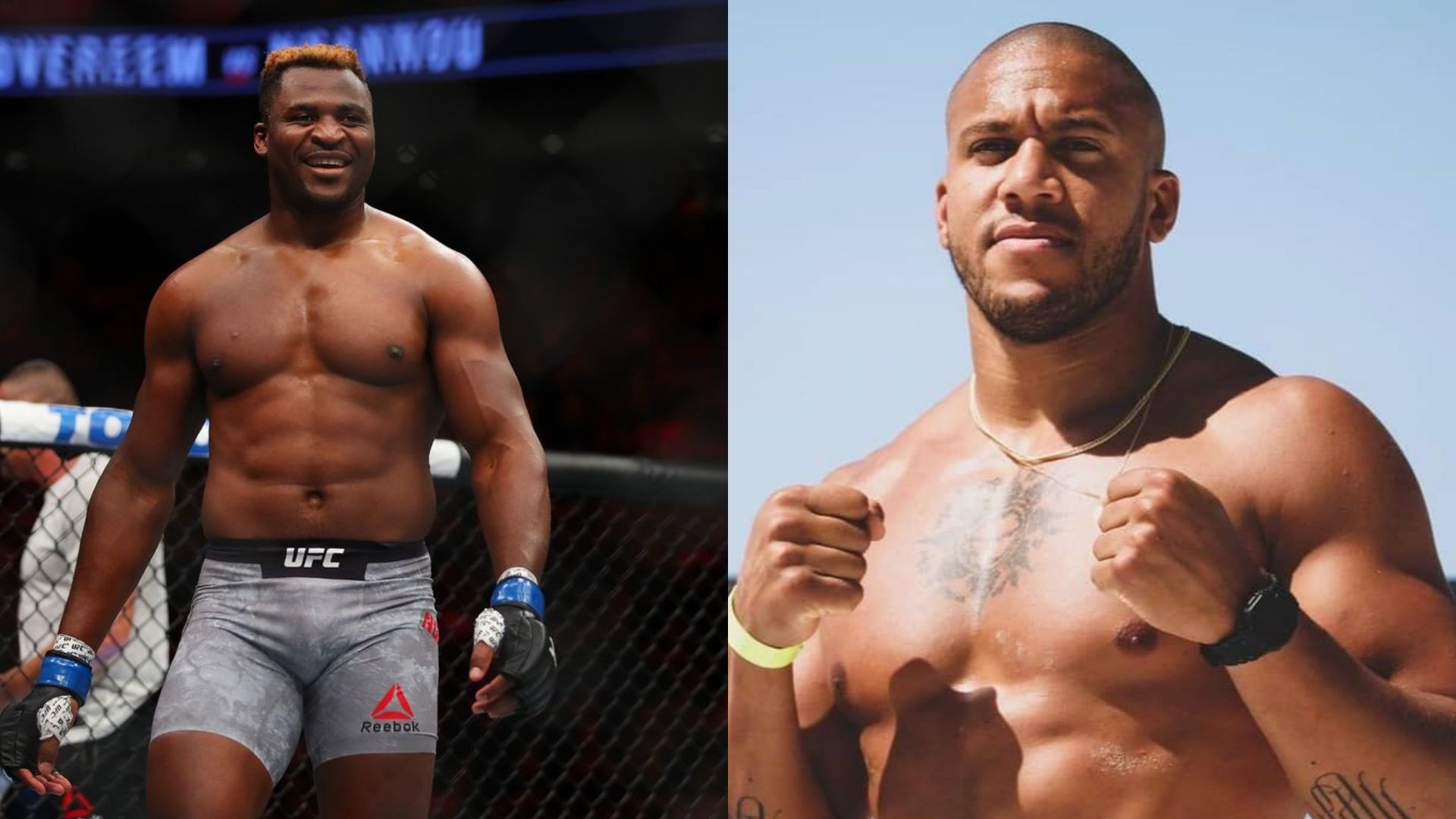 Fans can expect a intense battle where we could see this fight go for five rounds or see someone getting knocked out on the canvas.  Stylistically both fighters have their own different strengths which makes this bout extremely exciting.

In the end, It is needless to say that this fight is very difficult to predict as the tide could swing both ways. Comment below who you think will come out of top in this five round main event clash between Francis Ngannou and Ciryl Gane.