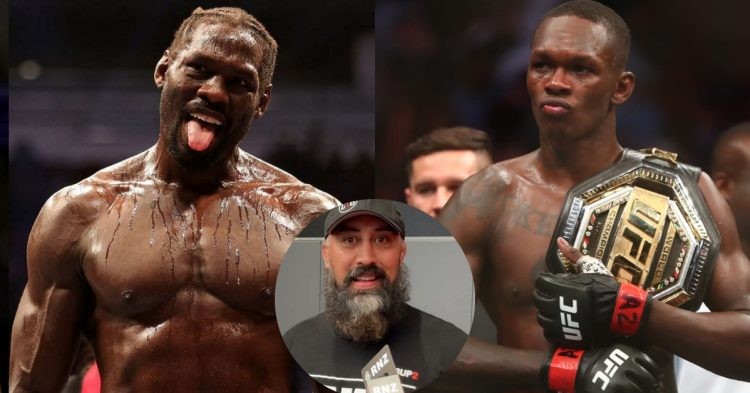 Israel Adesanya will be back in action next month against Jared Cannonier in a five-round title bout in the main event of UFC 276. The Last Stylebender will look to secure his fifth middleweight title defense against Killa Gorilla who is coming off a brilliant knockout win against Derek Brunson.

It is needless to say that Cannonier has revived his UFC career after moving down to the middleweight division. Owing to the fact that he has won four of his last five fights in the 185-pound division. As we build up to this big clash, Izzy’s coach Eugene Bareman sat down for an interview with Submission Radio.

While having a conversation, Denish Shkuratov inquired Eugene about his thoughts on Israel’s upcoming opponent Jared Cannonier.

“You know Jared is not gonna be Paulo Costa. He’s not going to be frozen in the headlights. If Israel’s picking him off he has the mindset to change his strategy and he will start to press Israel and he won’t be as reluctant as Paulo Costa. Because there’s just this mindset and he has a much stronger mindset and understanding and he’s got a very good team behind him.”

Despite facing some troubles in the early rounds of his last bout, Cannonier made a few adjustments which helped him knockout Brunson. Therefore Killa Gorilla would be a very dangerous matchup for Israel as rightly said by his coach Eugene Bareman.

In the recent episode of Submission Radio, Coach Eugene Bareman was asked about the preparations of Israel Adesanya ahead of his middleweight title defense against Jared Cannonier. The City Kickboxing coach shared some details about how they study their opponent’s mindsight and their fighting style while preparing for a fight. 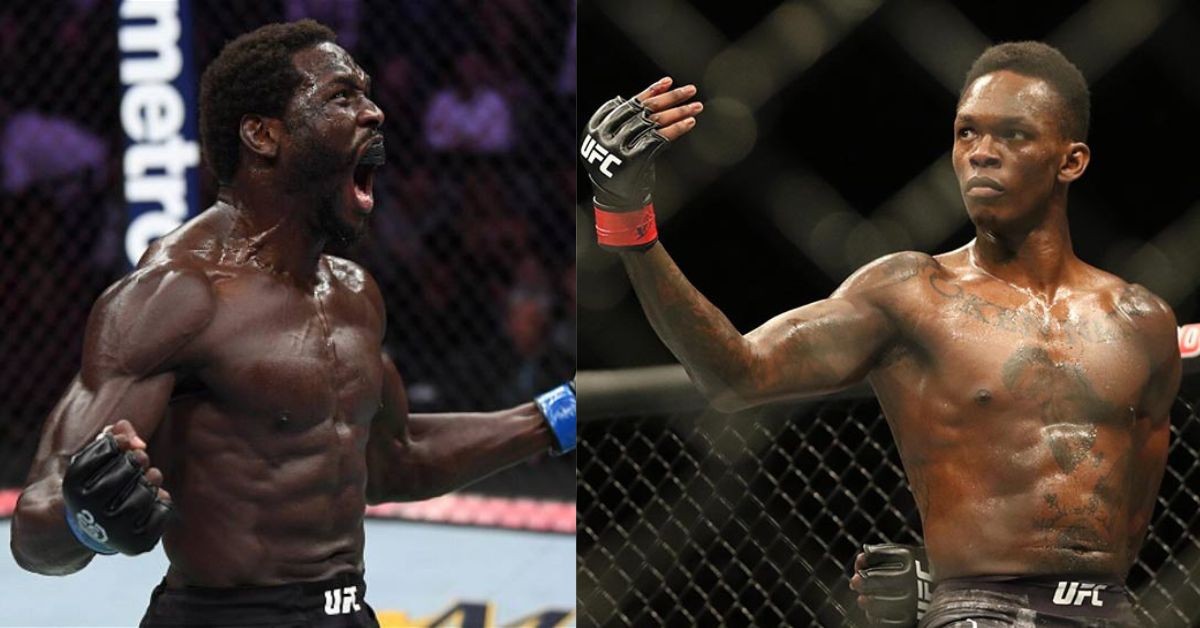 “The physical things, the way a guy fights and the moves that he does and the strength he uses. I mean we try to focus a little of our teaching on how the other person thinks and their mindset and how they approach situations in a fight and what their mind does like in certain situations.”

Until now Israel Adesanya and his team have been extremely successful in outclassing their opponents in all facets like tactics and mind games. Hence, It would be interesting to see whether The Last Stylebender manages to establish his dominance against a knockout machine like Jared Cannonier.

Do let us know in the comments section who you think will emerge victorious in this five-round middleweight title bout between Israel Adesanya and Jared Cannonier at UFC 276.