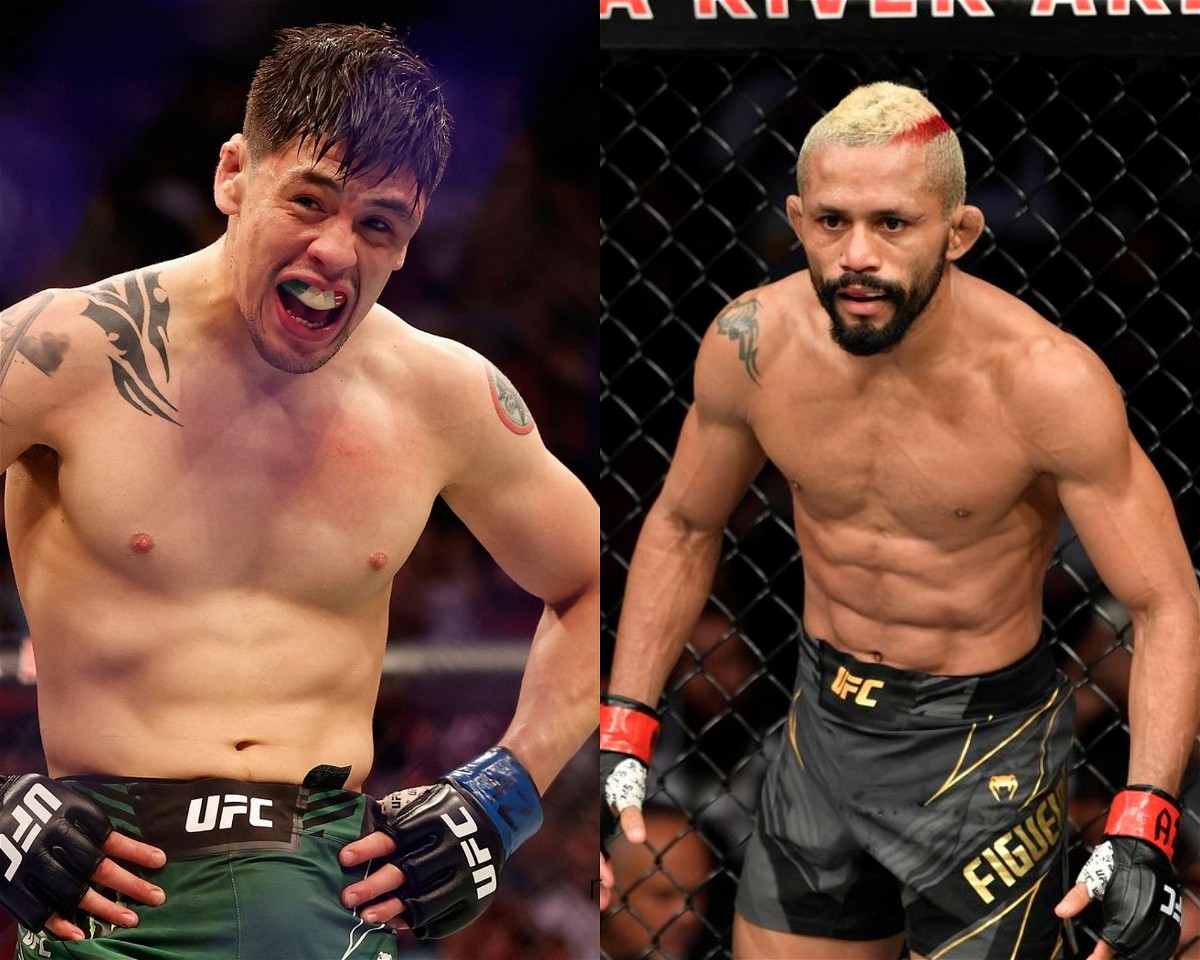 Deiveson Figueiredo was set to fight Brandon Moreno for the fourth time after regaining the UFC flyweight title. That fight appears to be in jeopardy as the Brazilian is no longer interested in that fight.

Deiveson Figueiredo recently claimed that he didn’t want to fight Brandon Moreno because he claimed Moreno had a teammate that had been racist to him. In an Instagram post, Figueiredo said that Moreno’s team “crossed the line” with racist comments and monkey pictures, and as such, he doesn’t want to reward them with a title fight.

Figueiredo tagged one of Moreno’s coaches, Raul Arvizu, in his post, seemingly accusing him of perpetuating racist behavior. In the similar post, Figueiredo also pitched an interesting case to Dana White as to why Kai Kara-France should get a title shot over Brandon Moreno.

Figueiredo and Moreno have fought in three consecutive outings with each new bout more memorable than the last. The promotion was reportedly moving in the direction of a fourth meeting this summer. However, Figueiredo has recently been vocal about his opposition to that plan citing racism allegations on Moreno’s team.

But Brandon Moreno thinks Deiveson Figueiredo is doing everything he can to hang on to the UFC flyweight title and avoid a fourth fight. Speaking with ESPN Deportes, Moreno also attempted to clear the air on the accusations of racism. 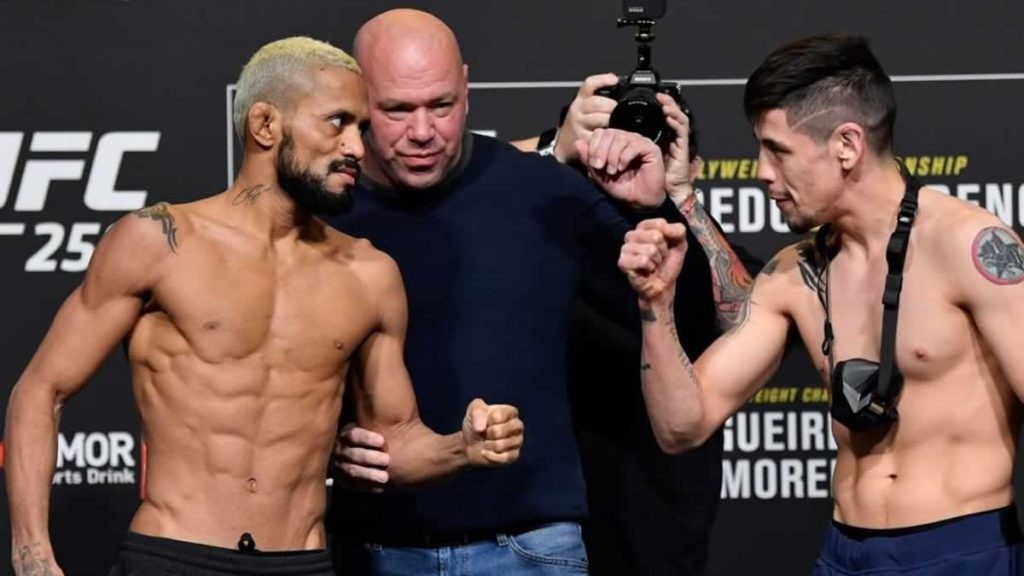 “(My teammate) was playing with his phone and he was streaming live on Instagram and he was using many filters. He was switching filters and then appears a monkey filter on Figueiredo, that’s true and someone took a screenshot. He’s not racist. Deiveson is running away from me. I’m just here to fight and be the best. Chances for him to lose this fight against me are very high and he sees a better opportunity vs Kara-France to keep the belt and make some money.” said Moreno.

Figueiredo faced Moreno for the first time at UFC 256, when the pair fought to a majority draw. They met in a rematch at UFC 263 and Moreno emerged victorious by third-round submission. The trilogy occurred at UFC 270 in January, and Figueiredo regained the title via unanimous decision. Do you think we will ever see Figueiredo vs Moreno 4? Let us know in the comments.