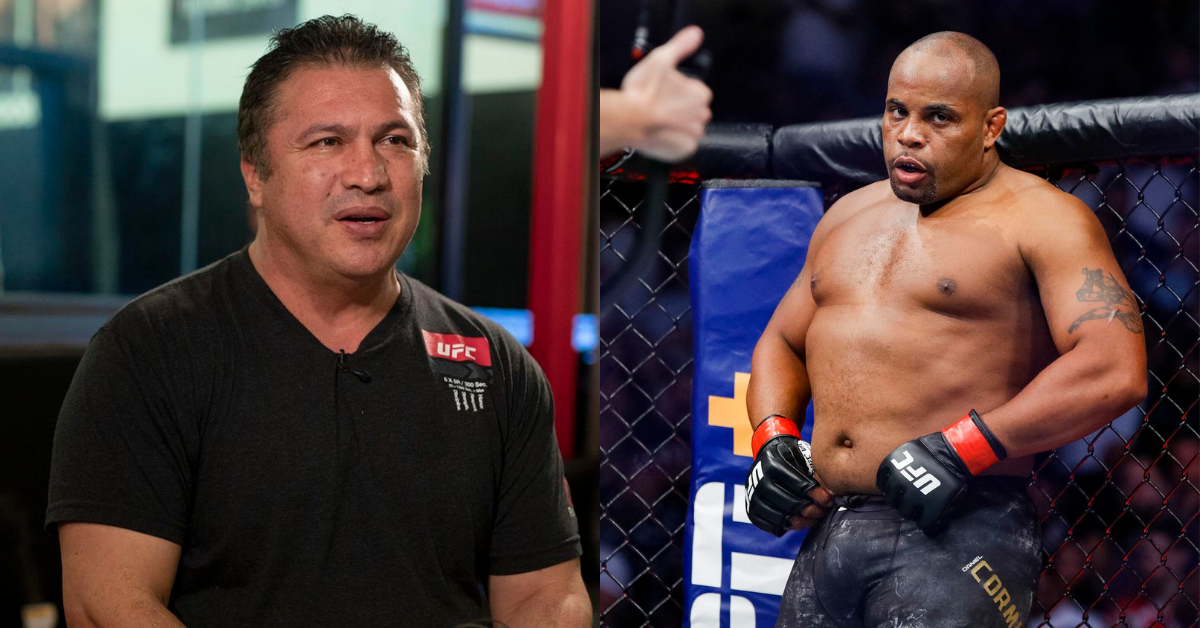 Daniel Cormier fought his last fight against Stipe Miocic in a slug-fest to determine probably the greatest mixed martial artist in the Heavyweight division. While Daniel Cormier lost the fight via unanimous decision, he won the hearts of many after his impressive performance despite losing his right eye sight due to a brutal eye poke at the end of the third round.

There have been rumors that Daniel Cormier might return to the octagon to face Jon Jones in a trilogy fight. However, neither Jon Jones or the UFC has hinted at any potential match-up between the two fighters. Cormier in his post-fight interview claimed that he might return if he gets a title opportunity, however, he added that he is not in a position to fight for the title, and that his fight against Stipe Miocic was indeed his last fight. 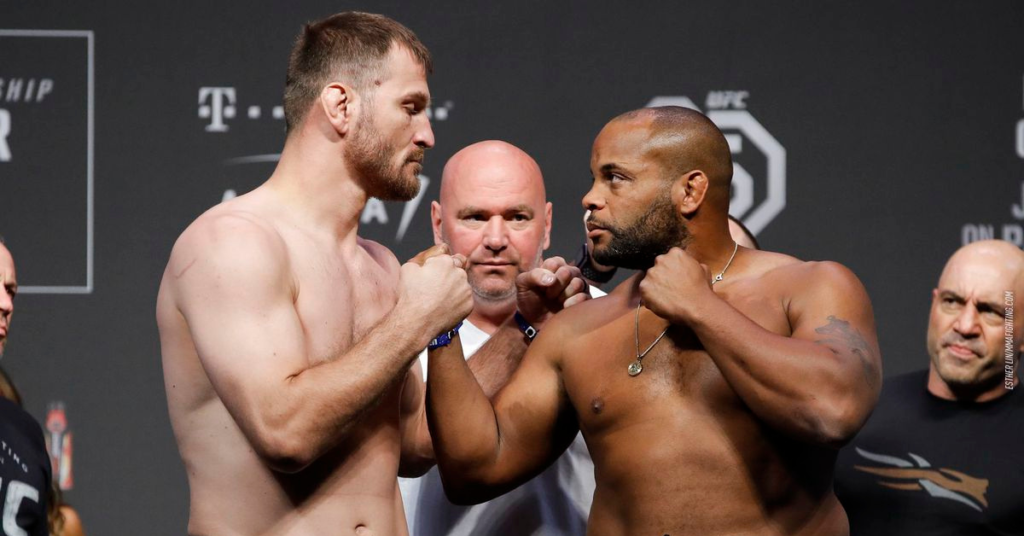 Coach Javier Mendez, while talking about Daniel Cormier stated that he Cormier has done enough to rest his gloves and never return to the octagon.

“He needs to stop. He’s 41, and the truth is that he’s not the same person I had when he was 27 years old, he’s gone down a bit,” Mendez said on Hablemos MMA. “He’s got so many obligations with interviews, television, and it’s best that he doesn’t fight.”

Mendez also shared his thoughts on Cormier’s last fight and the unfortunate accidental eye poke which could have potentially altered the outcome of the fight.

“It sucks that the fight went that way, and he had to leave like that, but you know, he’s one of the best in the world. What he’s done is very big. He doesn’t need to do any more. He’s not No. 1 or 2 pound-for-pound, but he’s four or seven or around that number.”

Heading to the arena. Love you. Thanks for the support. Love you all. DC pic.twitter.com/2CwE9ixlUA

It’s hard not to agree with Javier Mendez. With notable victories over some of the biggest names in the light-heavyweight and heavyweight division, Daniel Cormier will go down as one of the greatest mixed martial artist of all time.

“What he did is great,” he continued. “I don’t want him to fight, and he doesn’t want to fight because he only wants to fight for titles. And for what? He’s going to make more money with television and other things, and if he’s not fighting for a title, why fight?”