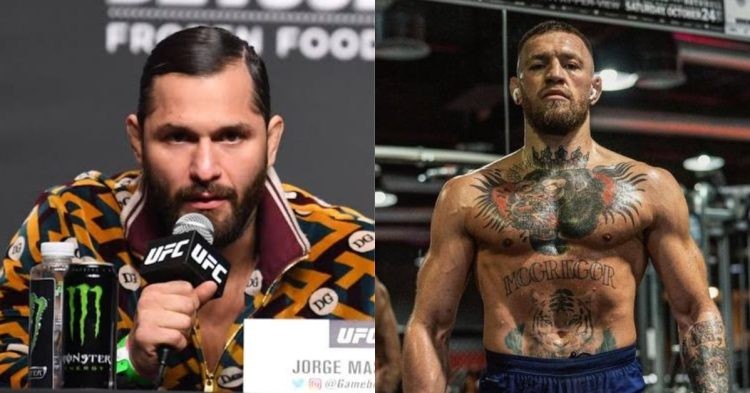 Jorge Masvidal last stepped inside the ring in the main event of UFC 273 against Colby Covington. Gamebred was completely outclassed by chaos throughout the five rounds of the fight and suffered a unanimous decision defeat.

Following that loss, Masvidal vowed to come back stronger in his next fight with improved wrestling skills. However, a few months have passed since his fight against Covington and there was no news regarding his next matchup.

While having a conversation with a journalist of Espn Deportes, Gamebred expressed his desire to fight Conor McGregor. Surprisingly, Masvidal also alleged that the Irishman is using steroids to bulk up.

“He is false. He knows that I am a man who hits hard and that I come to kill. I do not come to hug in the cage,” Masvidal said. “I am going to give everything inside me to kill him. I have a little size, although now he’s shooting up and putting steroids and all kinds of things (in his body), but he is still a little boy.”

However, Jorge has made it clear that he will move on and find another opponent if McGregor does not wants to fight him. “I would love to fight at 170 pounds, but I don’t wait for anyone. If he wants to do it, I’ll break his face. If he doesn’t want to do it, let someone come next.”

Both Masvidal and McGregor have exchanged words on social media before with The Notorious trashing Gamebred for pulling out of his bout against Leon Edwards, and Jorge calling him a midget. Besides, we could see these two fighters clashing inside the octagon as McGregor had shown interest to fight Masvidal during the press conference of UFC 246.

Moreover, Conor McGregor wants to fight at 170 and there are hardly any options better than Jorge Masvidal in the welterweight division.

Nonetheless, a matchup between Masvidal and McGregor would be highly exciting for the fans as the two fighters are amongst the best strikers in the world and it guarantees a great PPV.

In a recent interview with ESPN Deportes, Jorge Masvidal also revealed that he will return to the ring once again this year. Moreover, he is confident that with two successive wins to his name he will most likely get a title shot.

“There are options, but the first thing that matters is me – to be in the best condition of my life, to improve the fight. Everyone knows that I can throw the hands, the kicks, the knees. People know that they can’t beat me with their hands, that they have to throw me into the fight. It’s something that I have to improve and find the formula for.”

“This year, I’ll guaranteed return. I don’t know the date yet. I think that with two fights, I can be in contention for the title or in a title contender fight.” 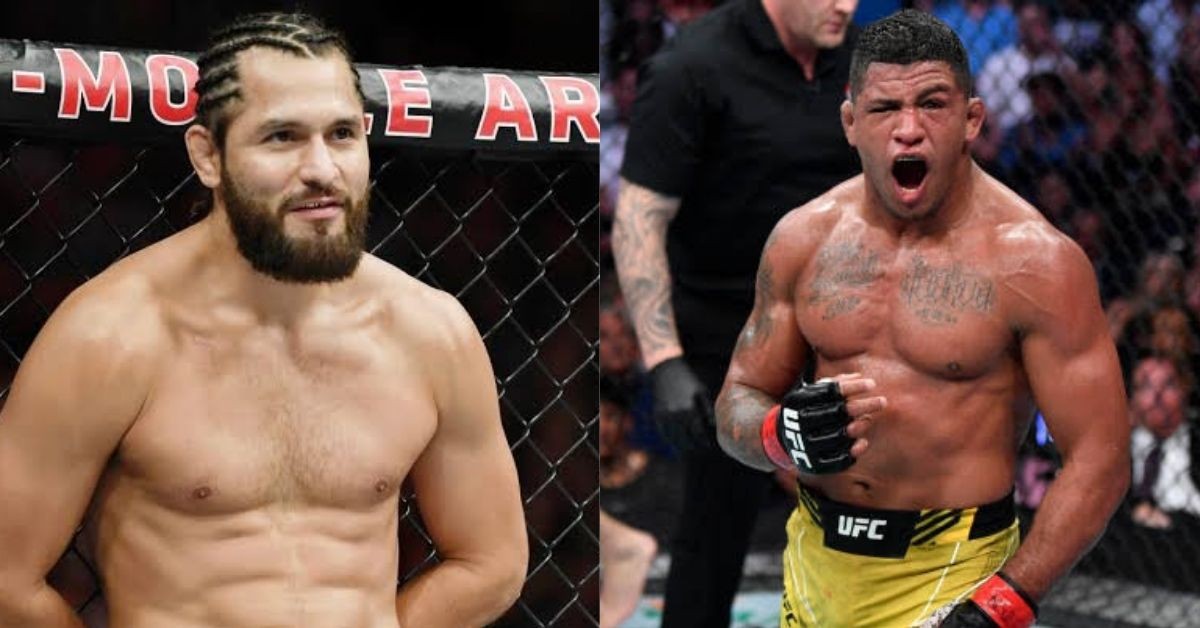 There is no one stopping Jorge Masvidal from getting to the number one contender spot of the welterweight division if he grabs two wins over big names. With that being said, a fight against Gilbert Burns, for now, would be a great option for his comeback. Considering the fact both fighters are in the top 5 of the division and are coming off losses.

Do let us know in the comments section who you think should Jorge Masvidal fight next.