The problems between UFC President Dana White and UFC Light Heavyweight contender Corey Anderson aren’t a secret. Both White and Anderson have had back and forth on various occasions on social media and in the interviews. Anderson claimed in the lead up to his bout against Johnny Walker at UFC 244 that he was being overlooked. Dana White stated “message received” after Anderson shut Walker to hand him his first UFC loss. However, Anderson failed to make a huge impact against Jan Blachowicz next, as he suffered a brutal KO loss in the first round of the fight. Despite still under a contract, UFC granted Anderson’s release who will not compete in the Light Heavyweight division at Bellator. 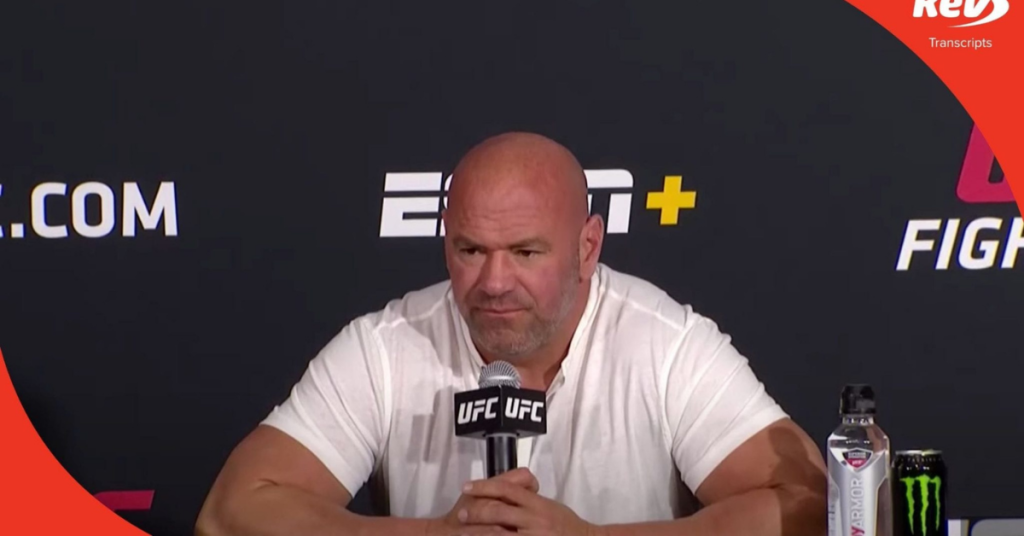 Dana White in the post-fight interview of UFC Fight Night Edgar vs Munhoz, states his thoughts on Corey Anderson in Bellator. White stated that he felt Anderson would be more competitive at Bellator.

It doesn't bother me that he's still lyin on my name. Anyone who knows me or knows MMA knows this isn't true. But what doesn't sit right with me is the people I consider close to me who have power that knows this isn't true are sitting quiet. Just know I see you. #thataintloyal https://t.co/xRhP5wsHuf

Corey Anderson captioned the video, “It doesn’t bother me that he’s still lying on my name. Anyone who knows me or knows MMA knows this isn’t true. But what doesn’t sit right with me is the people I consider close to me who have the power that knows this isn’t true are sitting quiet. Just know I see you.”

While White’s comment could have been harmless, it did not go well with Corey Anderson, who took to Twitter to call out White for his indecent comments. Anderson claimed that White is still lying on his name, and stated that he trusts the people who know him.

Earlier, Bellator President Scott Coker had heaped praises on the Light Heavyweight division at Bellator and claimed that it’s the best across all organizations.

“Listen, with Jon Jones moving up to heavyweight, I think we have the best 205-pound weight class on the planet with Bader, Gegard wants to move up, we have (Lyoto) Machida, and we have Corey Anderson now,” Coker told MMA Junkie on Thursday. “We have a bunch of killers in that weight class. To me, we have a great roster of fights for him (Corey Anderson) – and even Phil Davis. I mean, we’ll be able to put some great fights together, and I’m excited about that division.”