Alex Pereira and Israel Adesanya have a long history dating back to April 2016 where they first fought against each other in the Glory of Heroes. In this matchup, the Brazilian fighter defeated him via unanimous decision. But their rivalry did not end there as the two middleweights faced each other in a rematch in 2017.

However, Adesanya was unable to avenge his defeat as Pereira got the better of him once again. Besides, he did that in an emphatic fashion this time around by knocking him out. Until this date, Alex Pereira holds the record of being the only person to knockout Israel Adesanya in an MMA fight.

Now that he has made his debut in the UFC, there is an old interview of the Brazilian fighter that is making the rounds on internet. In this interview, Alex Pereira expressed his feelings about The Last Stylebender during their matchups. He recalled the UFC middleweight champion as an arrogant, annoying guy while speaking to the PVT channel.

“I don’t know if it is just with his friends, right? With the people close to him, (where) he’s that arrogant guy, that annoying guy. Because every time I met the guy, it was all that arrogance, that ego, he was always like that.” Pereira shared his thoughts during an interview with Marcelo Alonso.

Alex Pereira reveals that Israel Adesanya pissed him off a lot

After speaking about Israel Adesanya’s behaviour, Alex Pereira also shared some details regarding their rematch in that interview. He indicated how The Last Stylebender used to get under his skin during their rivalry. 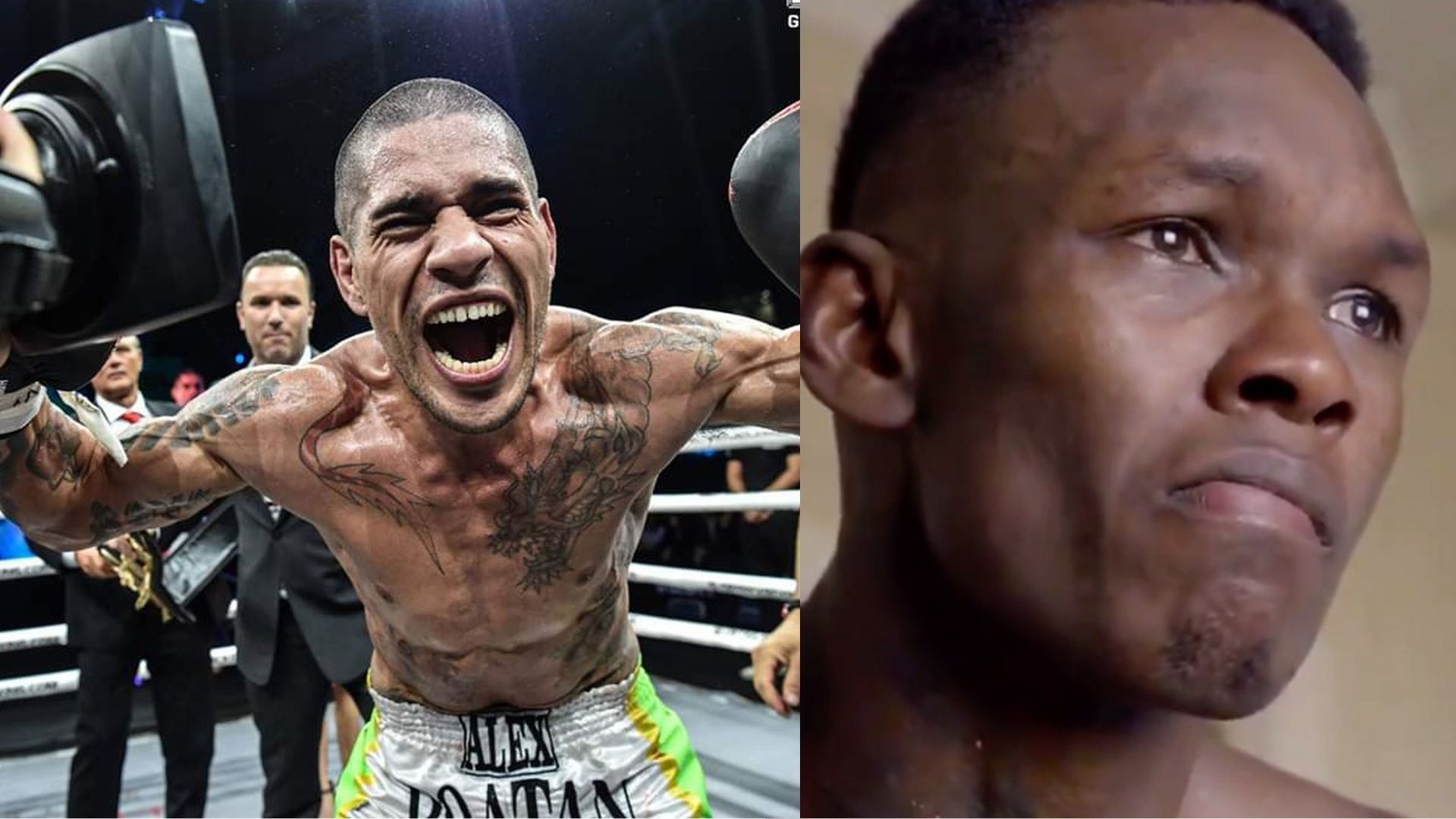 “Since our first fight in China, he was a guy who pissed me off a lot, from the weigh-in to the fight. Even losing, when there was the rematch here in Brazil he made a post that I don’t really remember, but it was something like ‘I’ll have to beat Pereira in his backyard and then run out of the favela’. It was something like that, right?”

The Brazilian also disclosed in this interview that Israel Adesanya was crying after getting knocked out by him. “I only saw him at the weigh-in and the fight. After the fight, I saw him crying outside in Ibirapuera. Sitting on a low wall with his trainer – that’s it.”

Interestingly, so far Israel Adesanya has not responded to this news that has spread like wildfire. Nevertheless, Alex Pereira’s entry into the UFC’s middleweight division has spiced up things. Besides, if Pereira manages to get some more knockouts as he did in his debut UFC fight then we could possibly see a trilogy fight between Israel Adesanya and Alex Periera in the future.