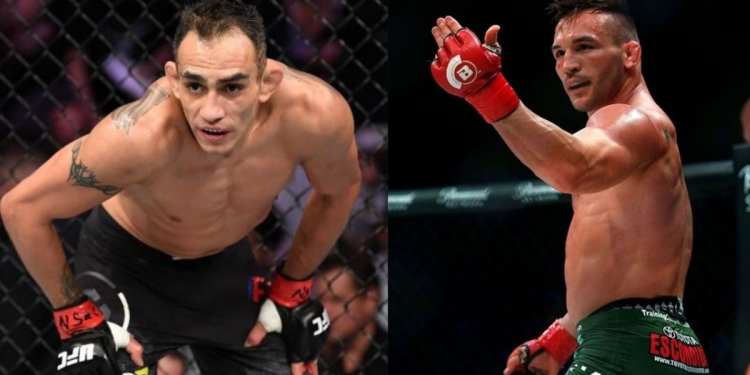 Michael Chandler is looking incredible ahead of his back-up duty for the much anticipated showdown between Khabib Nurmagomedov vs Justin Gaethje at UFC 254. Chandler, who is a two-time Bellator Champion who will look to make his name inside the UFC should the opportunity arises. Michael Chandler has made a good name for himself in the MMA world despite never stepping inside the UFC octagon. With notable victories over Benson Henderson and Eddie Alvarez, Chandler is set to take the UFC Lightweight division by storm after his official signing.

Michael Chandler stated that “it felt like home” talking to UFC President Dana White and feels that the time was right for him to make the move to the UFC. “If I had been here two years ago, it wouldn’t have felt right. If I was here four years ago, I wouldn’t have been ready for that meeting. You have to employ extreme patience in order to get what you want in your life.” Chandler said. 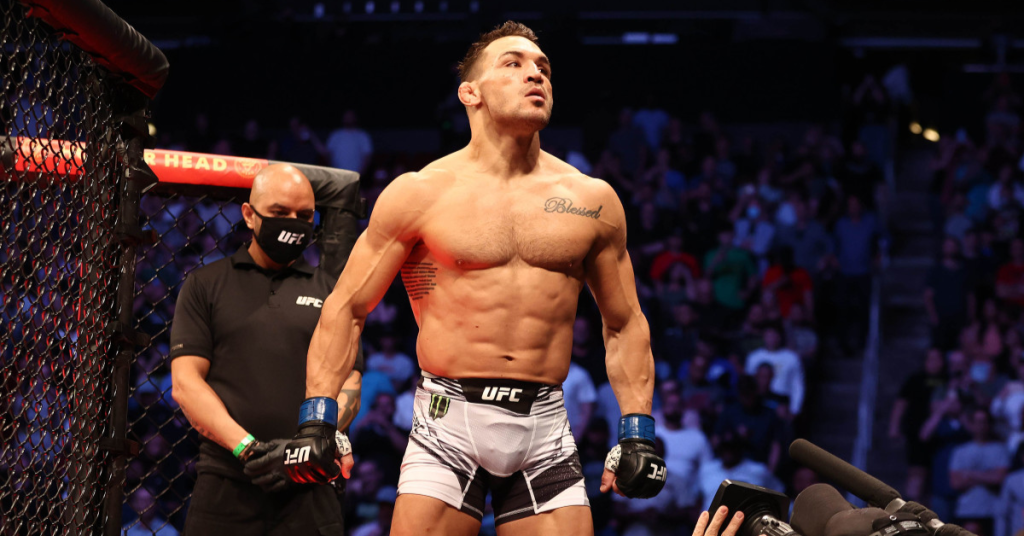 Michael Chandler shut the doors on facing Tony Ferguson or Dustin Poirier at UFC 254 and remains optimistic that he might get his chance at the belt at UFC 254. Chandler said he was asked whether he would be ready to fight at UFC 253 or 254, to which he replied. “I am ready tomorrow. Sign me up, put me in. I am ready tomorrow, that’s the beauty of coming off of a training camp.”

Michael Chandler also opened up on his recent interaction with former interim Champion Dustin Poirier. Despite being in the sport for more than a decade, Chandler had never come across Poirier until six weeks back. Talking about their recent interaction, Chandler said.

“I have been in the sport now for eleven years, and I have never been around or met Dusin Poirier until six weeks ago when I saw him at my fight on Fight week. I went straght up to him, shook his hands, ‘Hey Man, you’re a warrior, your fight with Dan Hooker. Outside the cage you are the epitome of what us fighters need to be like. He said pretty much about the same thing. So, there’s a ton of mutual respect between us.”

Talking about Tony Ferguson, Michel Chandler said that he respect El Cucuy is a true competitor of the sport, and feels that he is the scariest guy in the division.

“Tony Ferguson, don’t really know a ton about him.” Chandler continued, “I respect him as a competitor, he is the scariest guy in the division. He is the Boogeyman for a reason. These guys have a lot of respect in the sport.”