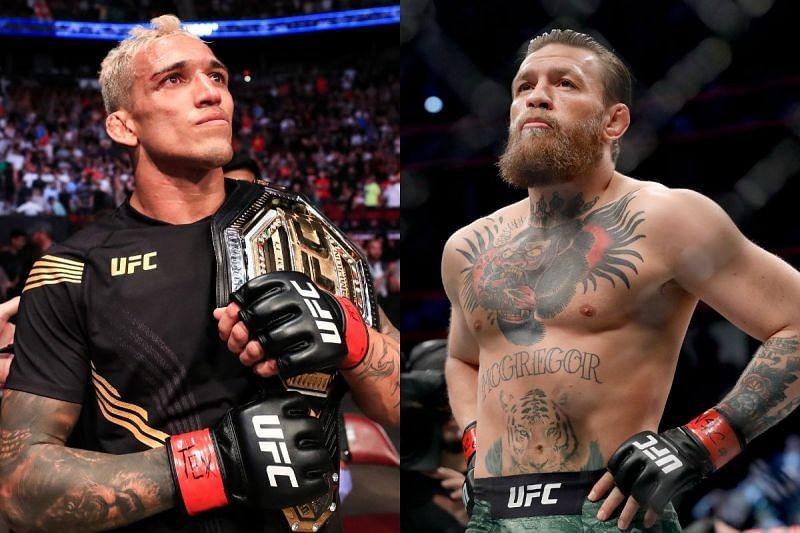 Whenever Conor McGregor gets back into the octagon MMA fans start speculating what’s next for the Notorious. This time McGregor takes on Dustin Poirier in the trilogy at UFC 264.

Each fighter is 1-1 leading into the trilogy and the winner of this fight will also get the shot at the UFC lightweight division. So the stakes are high in this much anticipated lightweight bout.

However, it’s hard not to speculate what will be the next move of Conor McGregor if he wins at UFC 264. Will he jump to the boxing world again and fight Manny Pacquiao? or Will he fight Nate Diaz in a much-anticipated trilogy? or Will he aim to get back his lightweight throne by taking on the current champion Charles Olievria.

Well, it seems Conor McGregor is chasing the gold again as he says he wants to fight Charles Oliveira after UFC 264. McGregor even said that he is aiming to win his third UFC title by moving up to the welterweight division.

In a recent interview with BT Sport, Conor McGregor laid out his future plans and stated:

yeah, Oliveira is next. We dance with the Brazilians again. And I look forward to it.

Charles Oliveira knocked out Michael Chandler to become the new UFC lightweight champion following Khabib Nurmagomedov’s retirement. Oliveira has been on an impressive winning streak in the lightweight division with wins over Tony Ferguson, Kevin Lee, and Michael Chandler.

However, Conor McGregor is not impressed with Oliveira’s UFC run yet. When asked whether the current lightweight champion impressed him with his win, McGregor stated: 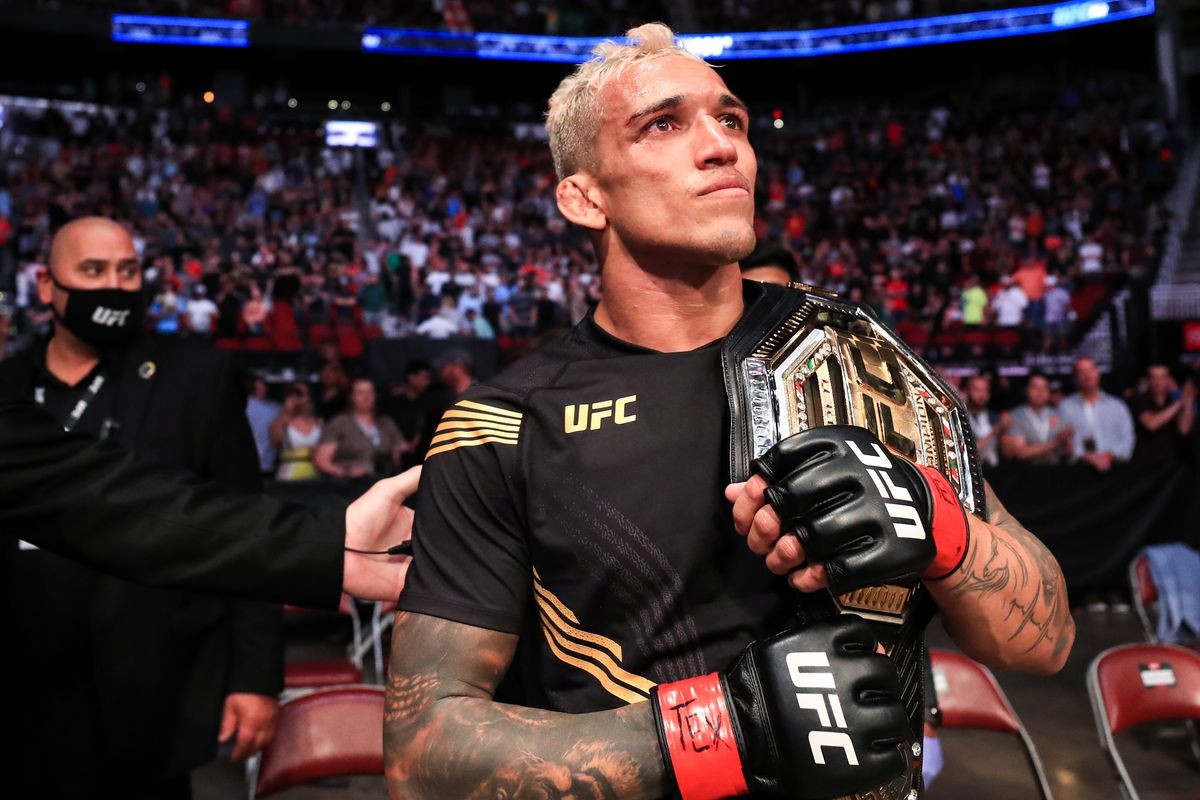 Conor McGregor is notorious for his knock-out win over Jose Aldo in the UFC featherweight division. Leading up to that, it felt like fight McGregor went to war against Brazil by insulting one of its finest champions, Jose Aldo.

The former lightweight champion was also scheduled to fight Rafael Dos Anjos for the lightweight title. However, that fight fell apart after RDA pulled out due to injury.

But, it seems there is a huge possibility that the fans will get to witness the war between Conor McGregor and another Brazilian champion.

However, McGregor has a huge task ahead of him in Dustin Poirier before he gets an opportunity to fight for the title again.