When UFC heavyweight, Walt Harris took on the former heavyweight champion and one of the most decorated athletes in MMA, Alistair Overeem, fans were hoping nothing but a win for Mr. Harris.

The tragedy that he had to go through in the last few months had moved the MMA world. Harris’s step-daughter, Aniah Blanchard was announced dead a few days after she went missing.

What would be the worst nightmare for any father in the world was a part of Harri’s training camp for his big return, the sorrow due to the death of his beloved daughter. Well, the outcome of the fight might not have gone in favor of Walt Harris. However, he earned respect from the fans, his opponent as well as Dana White. 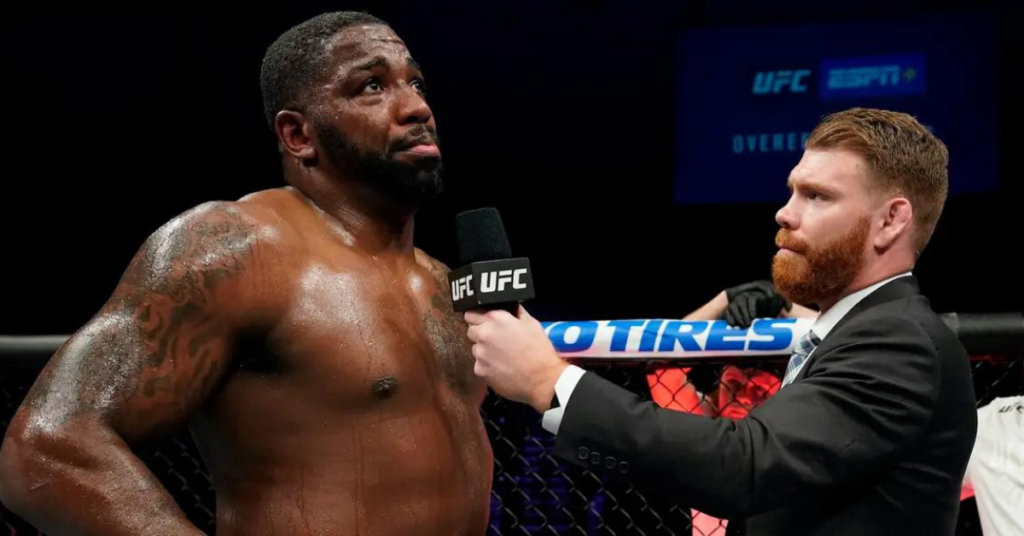 New information about the death of Walt Harris’ daughter

A new report released by the Associated Press shed light on the statement given by Auburn Police Detective Josh Mixon, which reveals more details about the murder.

Mixon’s testimony turned some of the unturned stones about the crime and cites a witness who saw the murderer, Ibraheem Yazeed dragging a body into the woods of Alabama. The witness even asked Yazeed whether it was a dead body when he saw Yazeed indulging in suspicious activity.

“Tell me that’s not a body,” the witness asked.

“Yazeed replies, ‘It won’t come back on you or your family,” Mixon claimed.

Mixon’s testimony also revealed that the victim, Aniah Blanchard, and Ibrahim Yazeed would meet at a gas station and continue their journey together to the second gas station. While Yazeed went into the store, Blanchard stayed in the car. When Yazeed returned from the store he proceeded to the back seat of the car and then left along with Aniah Blanchard.

It was also revealed that Aniah Blanchard sent a text to her friend that she had just met a friend named “Eric”. District Attorney Brandon Hughes claimed that Yazeed has ill intentions from the beginning as he gave a fake name to Blanchard.

Currently, Yazeed is punished with capital murder and has been sentenced to jail. However, the void this incident has created in the family of Walt Harris will never be fulfilled, to say the least.