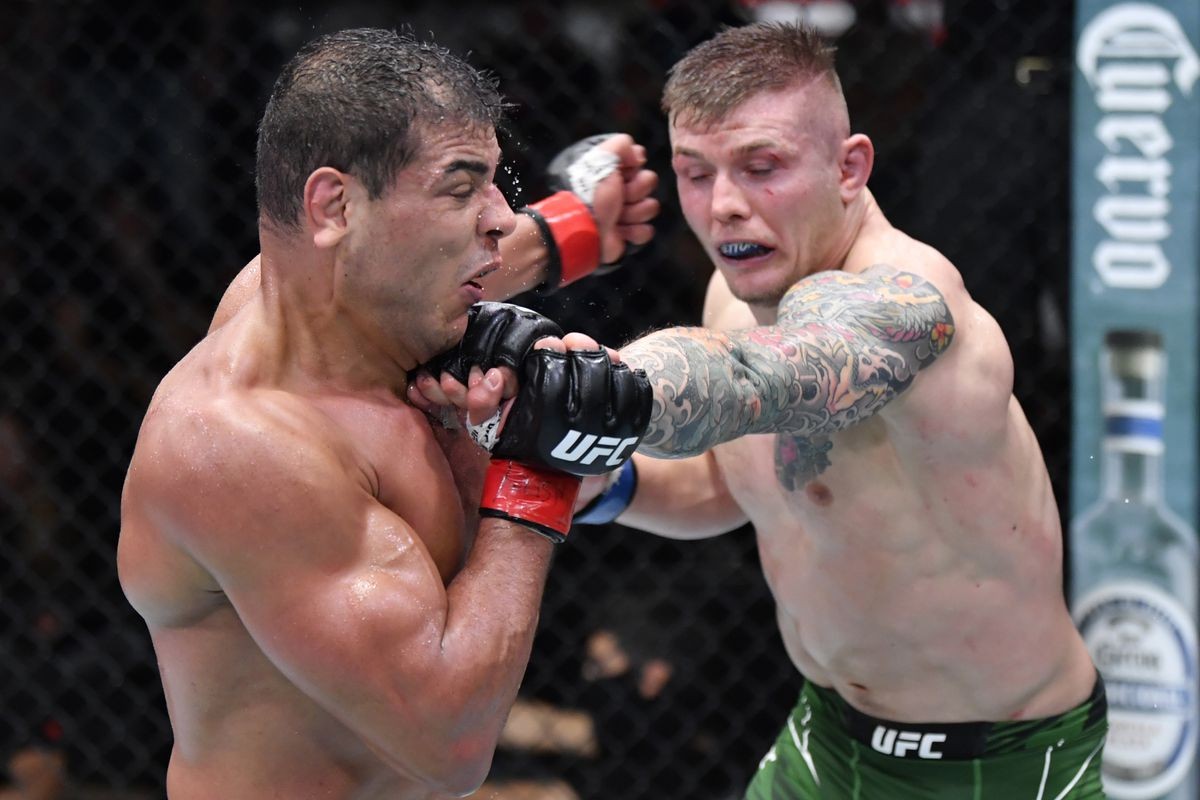 UFC Vegas 41 was full of exciting fights and great performances. The main event of the evening between Marvin Vettori and Paulo Costa was a brutal five-round war where both fighters displayed their incredible striking skills. Both the fighters landed a tremendous amount of 353 significant strikes combined to make this a highly eventful contest.

In the end, it was The Italian Dream who dominated the fight and came out on top after five rounds of a hard-fought battle against Costa. This main event fight contained a lot of drama due to Paulo Costa’s inability to make weight. The Eraser walked in at 210 pounds during the fight week and declared that he won’t be able to fight in the middleweight category.

Several media outlets, and analysts criticized Borrachinha for his professionalism and he also received a lot of backlash from fans. However, Vettori was all sport amidst this controversy as he agreed to fight at any given weight class. Thereafter the UFC changed this fight into a light heavyweight contest.

Consequently, UFC President Dana White  declared that Costa will have to compete in the light heavyweight division after missing weight for this fight. Moreover, the Brazilian fighter had to face punishment as the UFC decided that Costa had to forfeit 20% of his fight purse to Vettori.

Therefore let us take a look at the fight purses of both the fighters that went against each other in the main event of UFC Vegas 41.

The promotion has not released the fight purses of any of the fighters that featured in the UFC Vegas 41 event. However, as per reports from Sportszion, for his unanimous decision to win against Paulo Costa in the main event, Marvin Vettori earned a total fight purse of $420,000.

On the other hand, the Eraser’s estimated total payout for this fight is speculated to be around $284,000 after deducting 20%. This amount also includes the $6,000 promotional payout. It must be noted that these figures are not official and are an estimation based on the previous fight purse received by the fighters.