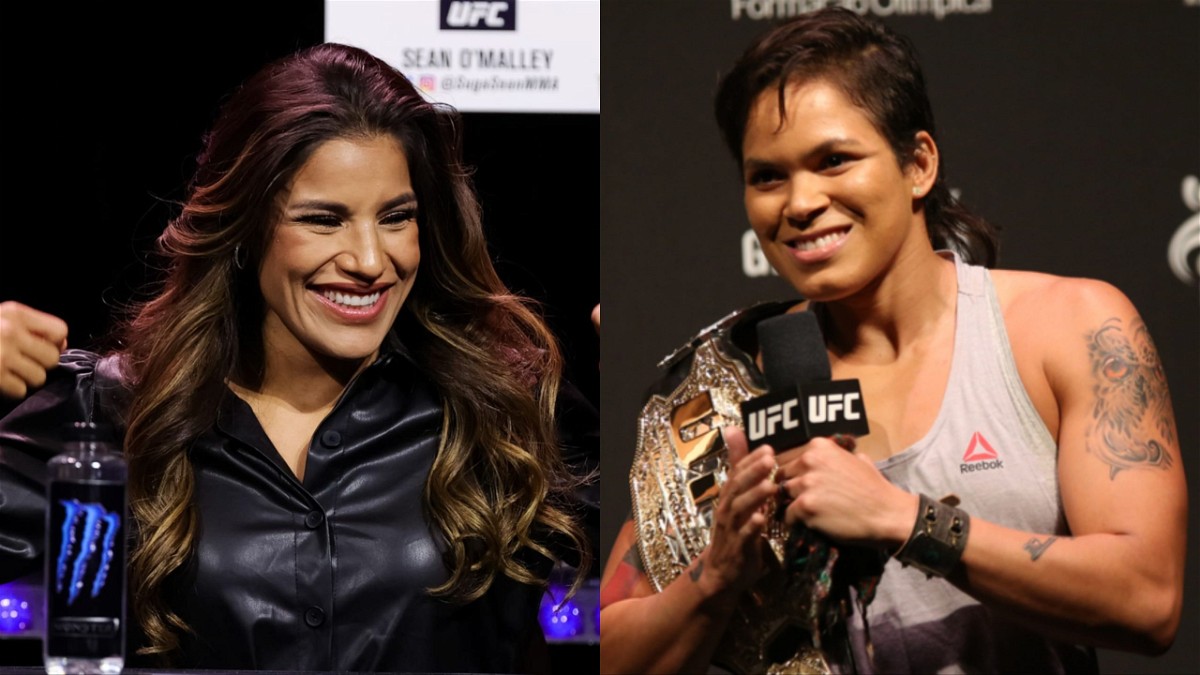 ‘The Ultimate Fighter’ season 30 will premiere this summer. After a hiatus of 3 years, the series finally made its return to television last year. The 29th edition of the reality show was hosted by featherweight fighters Alexander Volkanovski and Brian Ortega.

Fans will not have to wait for another 3 years for the show to come out with another season. Later this year, Women’s bantamweight champion Julianna Peña and the greatest female fighter of all time, Amanda Nunes will be the coaches for the new season.

Julianna Peña and Amanda Nunes face off ahead of their Ultimate Fighter season and upcoming rematch. pic.twitter.com/tlsCGWB2Ji

Two divisions will have the limelight in the show this year. One is the heavyweight division and another will be women’s flyweight.

As mentioned above, Peña and Nunes will go toe to toe in the latest season as coaches. It will serve as a perfect lead up to their eventual rematch. Perhaps, in the upset of the century, Julianna Peña defeated Amanda Nunes at UFC 269. Ever since then Amanda Nunes wanted a rematch. Although that is not happening right away, the show will be a good way to build up hype and excitement for the inevitable showdown.

Many fighters on this year’s roster are going to eye catching throughout the entire show. However, one contestant will have more press than the others. He is Mohammed Usman, the brother of UFC welterweight champion Kamaru Usman.

The latest season of The Ultimate Fighter will air from May 3rd onwards.

The show is an exclusive fixture of ESPN+ in the United States of America. While the audiences from the United Kingdom can watch the show on Sky Go. Indian MMA fans will be able to stream it on the SonyLiv application.