“I Am Looking Towards the Future”- Khabib Nurmagomedov on Conor Mcgregor 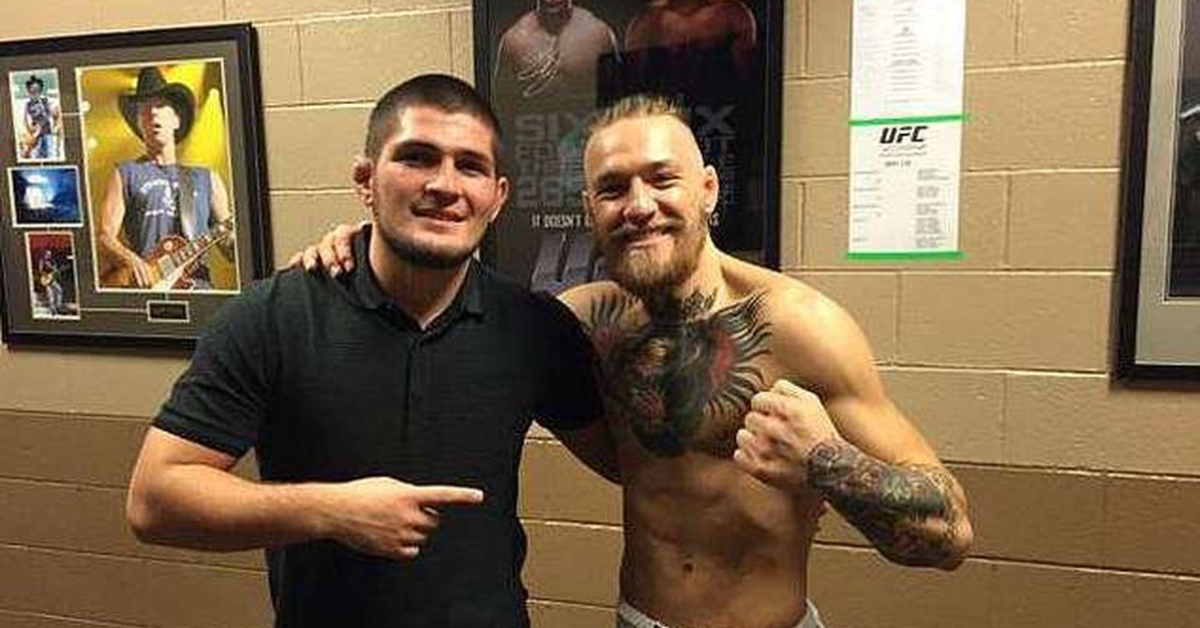 Khabib Nurmagomedov and Conor McGregor, the biggest rivals in UFC, shared the octagon at UFC 229. It was one of the biggest nights in the company’s history. However, it ended with an unpleasant brawl between McGregor and Nurmagomedov.

The lightweight champion jumped over the cage to assault Conor’s teammates. And Khabib’s teammates threw a few shots at McGregor. Even after years, the rivalry still seems to exist if not at the same level of intensity.

Khabib Nurmagomedov recently commented on his rivalry with Conor McGregor. The lightweight champion does not seem to hold any grudges despite the dirty buildup to the mega fight. Khabib stated:

‘Outside of sports, there are personal relationships. I am pretty neutral towards him. Everything is in the past and I am looking towards the future. What’s the point of holding on to grudges? My father never held grudges and the apple doesn’t fall far from the tree.” 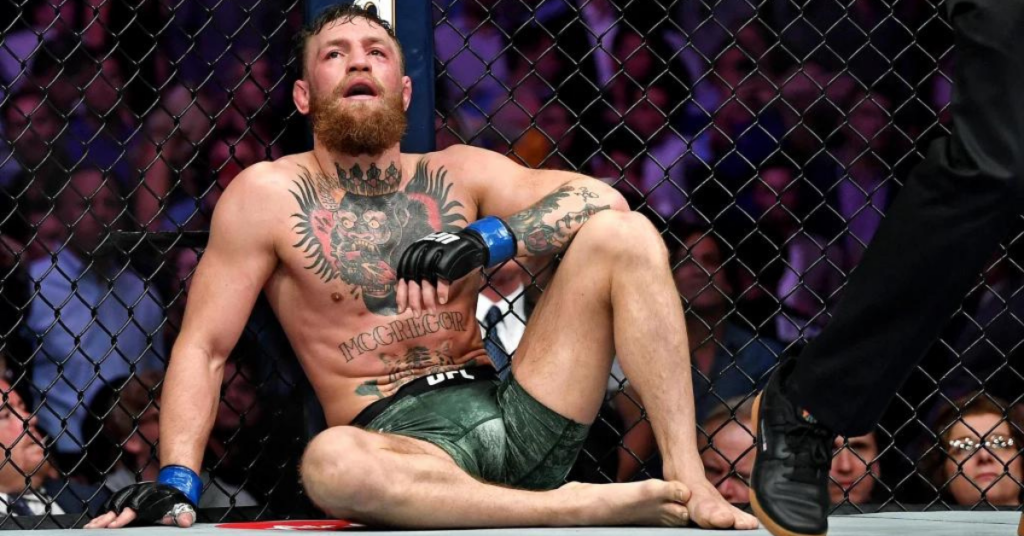 Will we ever see Conor McGregor vs Khabib Nurmagomedov 2?

Although Khabib Nurmagomedov seems to have moved on from the rivalry with Conor. The former two-division champion still wants a rematch with the Dagestani warrior.

Ever since the loss, Conor has been campaigning for a rematch for the lightweight title. As per Dana White, Conor even earned the title shot by impressively finishing Donal Cerrone in 40 seconds. But, Nurmagomedov has not been very keen to take on Conor again.

He has been very dismissive about the rematch with Conor until his recent interview. Khabib stated that he is open to fighting McGregor if he beats Dustin Poirier.

While the terms by Khabib make absolute sense it’s very unlikely that Conor McGregor will come out of retirement to fight Poirier. Dana White has confirmed multiple times that Conor is retired and not looking for any opponents. 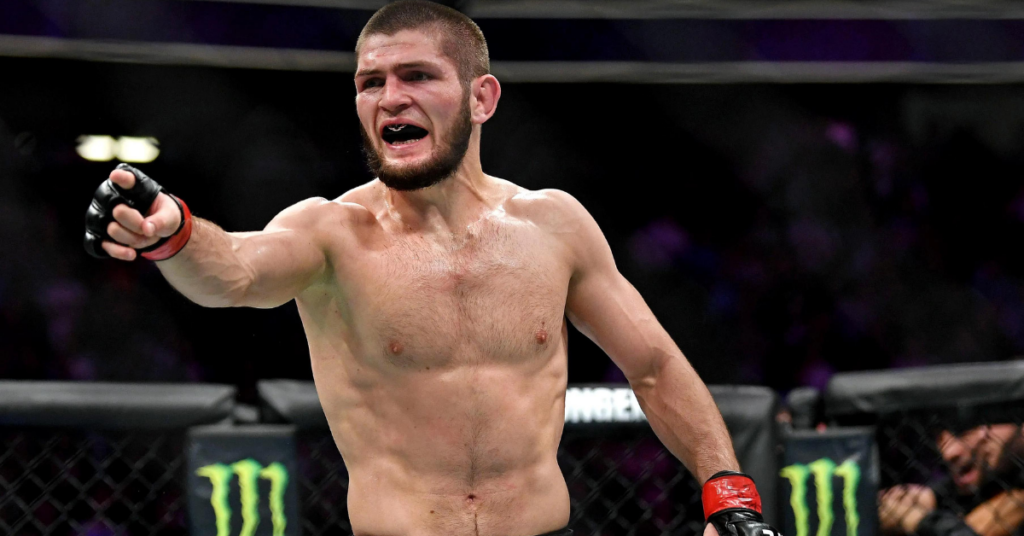 While the clouds of uncertainty surround Conor McGregor, Khabib Nurmagomedov is aiming for a legacy fight George St-Pierre after UFC 254.

The lightweight division is full of exciting matchups thanks to the presence of some of the biggest names in MMA. However, very few matchups in UFC can be as exciting and big as a rematch between Conor McGregor and Khabib Nurmagomedov.