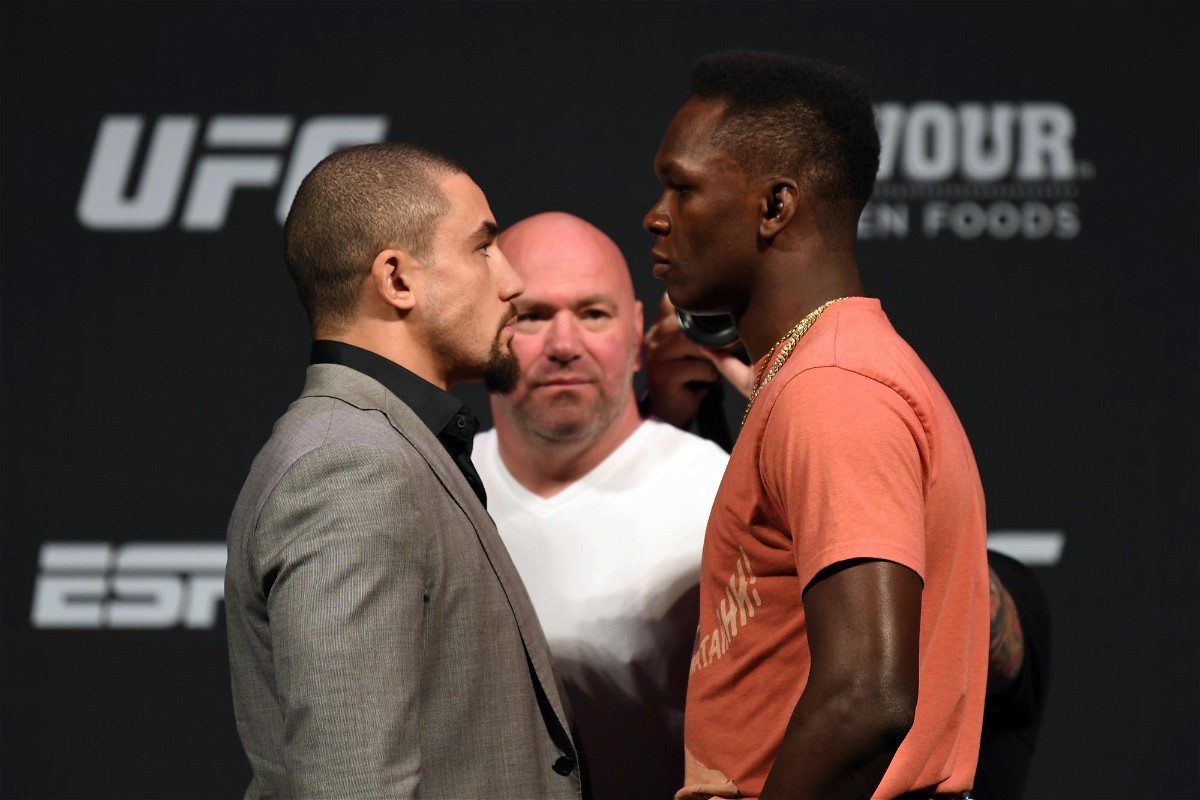 Israel Adesanya defended his middleweight title against Marvin Vettori at UFC 263 via unanimous decision. He went ahead and called out Robert Whittaker in a post-fight interview with Joe Rogan. Moreover, his victory over The Italian was his third title defense and tenth consecutive victory in the Middleweight Division.

Many pundits lauded Adesanya for his performance against The Italian Dream because they believed that a defeat against Jan Blachowicz had given a blueprint to defeat The Stylebender.

However, there is one fighter who is still not convinced with Israel Adesanya’s performance and he is none other than the number one contender Bobby Knuckles. In an interview, Whittaker commented about Adesanya’s fight against Marvin Vettori at UFC 263.

“Watching that fight against Vettori, you can see he’s not untouchable. It reinforced the fact that he’s very human. Very touchable. I actually thought his performance was average. Not average in the context of being bad. But he never did anything more than what he had to do. He didn’t do anything flashy. He didn’t do anything more than necessary. Which is a good approach. But it certainly doesn’t put you in the realm of the Gods. He’s a very good fighter, sure. But he’s not as good as he thinks he is.”

“And I understand why he’s been blow up to seem untouchable, on a different level to everyone else, But I think his loss to Jan, followed by his average performance against Vettori, it just confirms that he isn’t as untouchable as everyone thinks.” 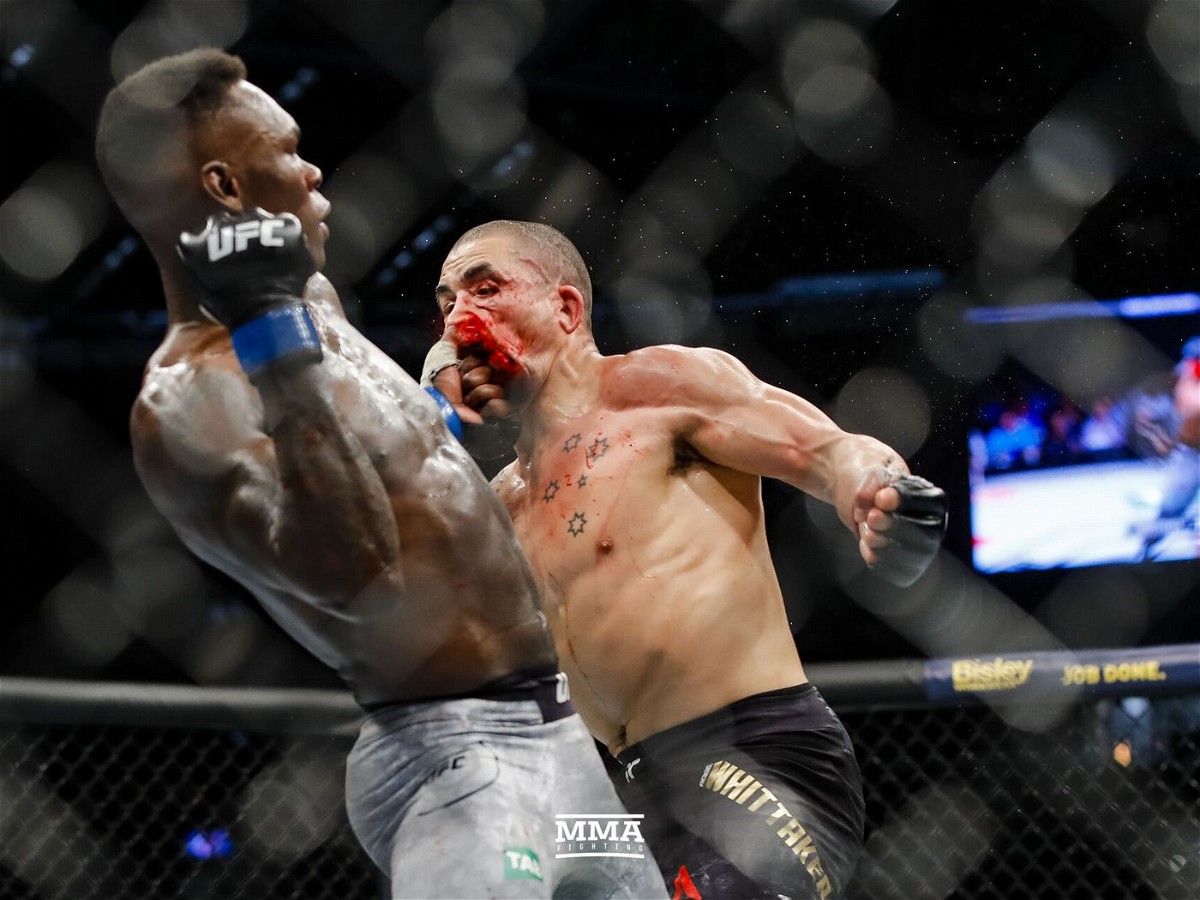 Following Robert Whittaker’s comments on The Stylebender’s performance against The Italian at UFC 263. Israel Adesanya did not waste any time and clapped back at Bobby Knuckles. He went on Twitter and posted a couple of tweets in response to Robert Whittaker.

I might not be a god to you, but I baptized you #Jezus

Therefore Robert Whittaker has declared war against Israel Adesanya and it looks like both the fighters don’t want to back down from this trash-talk. As a result, everyone is excited and is waiting for the announcement of the official date for the fight as they cannot wait to watch the two best middleweight fighters battle it out against each other.