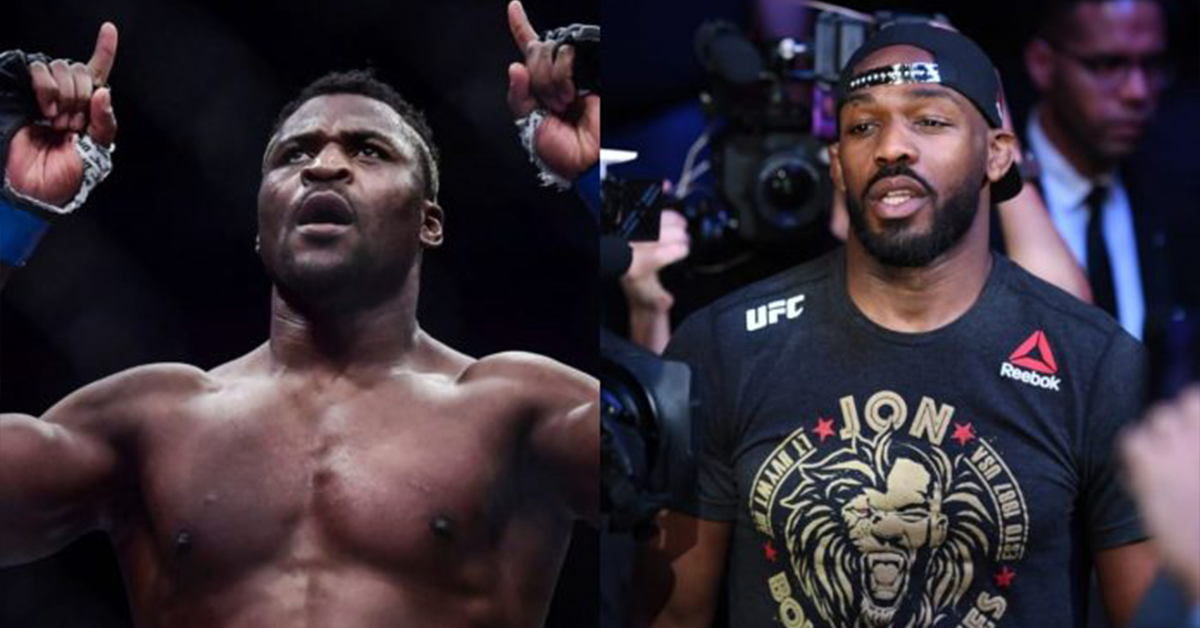 There is something about a fighter moving up to take on the most dominant fighter in that division that gravitates the fans. And that’s why Jon Jones vs Francis Ngannou is arguably the biggest super fights that can happen right now.

The light heavyweight champion, Jon Jones has fought fighters over multiple generations and still has an unbeaten record if you ignore the loss to Matt Hammil. Many even believe that no one in the 205 division can find the cheek in Jones’ armor.

Jon Jones reveals the reason why he can’t quit UFC

Even though contenders such as Dominick Reyes came very close to dethrone Jon Jones, the light heavyweight champion found a way to win. However, it can not be guaranteed that Jones will have the same outcome if he goes against the scariest heavyweight ever, Francis Ngannou.

Blessed with superhuman knockout power, Francis Ngannou is a problem for anybody in the heavyweight division. The only fighter who has weathered the storm against Ngannou and dominated him for five rounds is the heavyweight champion, Stipe Miocic. But Ngannou has been on a path of destruction ever since. 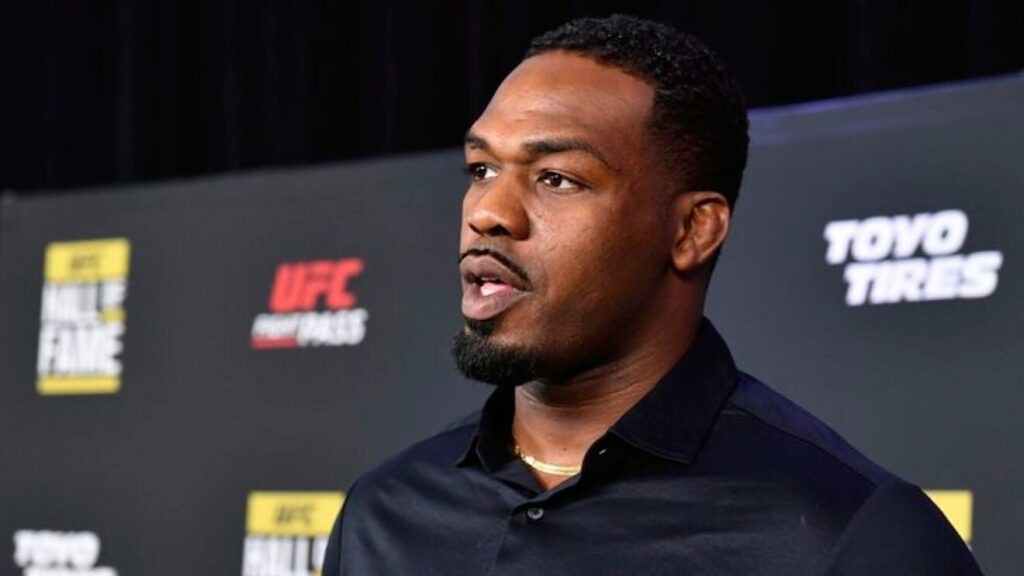 In an interview with Steve-O, Jon Jones broke down the fight with Nagnnou and stated: 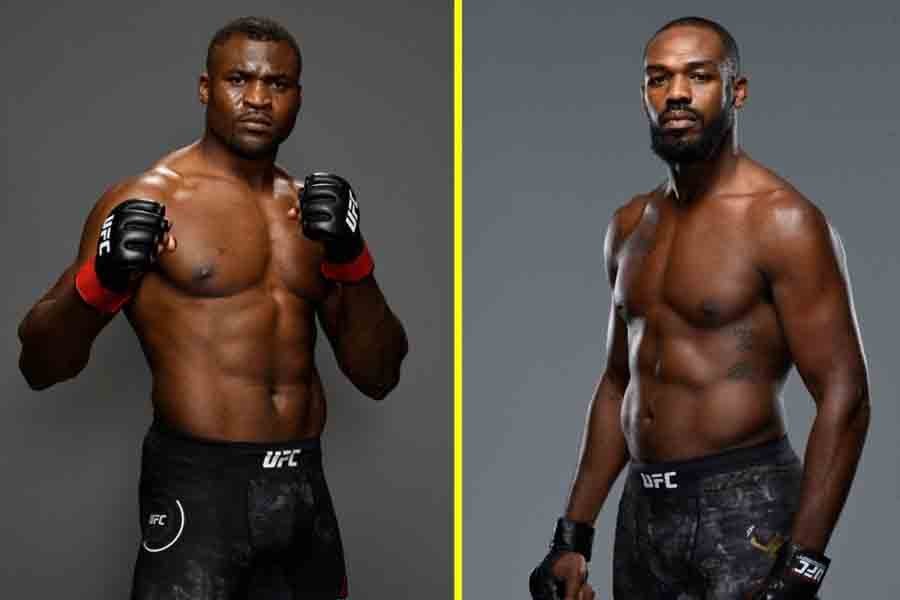 Even if Jones is aware of the threat Ngannou brings into the table, Jones does have a gameplan to dismantle the heavyweight. Jones believes that if he does not get finished in the early minutes, he will get his hands raised against Ngannou. Jones continued:

“Francis Ngannou is dangerous, yes. I believe he has a chance to knock me the f–k out. Let’s say that out loud,” he explained. “But, if I don’t get knocked out, I believe I win that fight. I just gotta get through round one and I win that fight.”

Ngannou is the most lethal in the first round. However, very few have gone past the first round against Ngannou. And Miocic not only took the best shot of Ngannou he dominated him after the first round. So the formula to beat Ngannou is already out there. But, when you are going against someone with that KO power the fight can get stopped at any moment.

Who do you think gets the job done if Jones fights Ngannou?