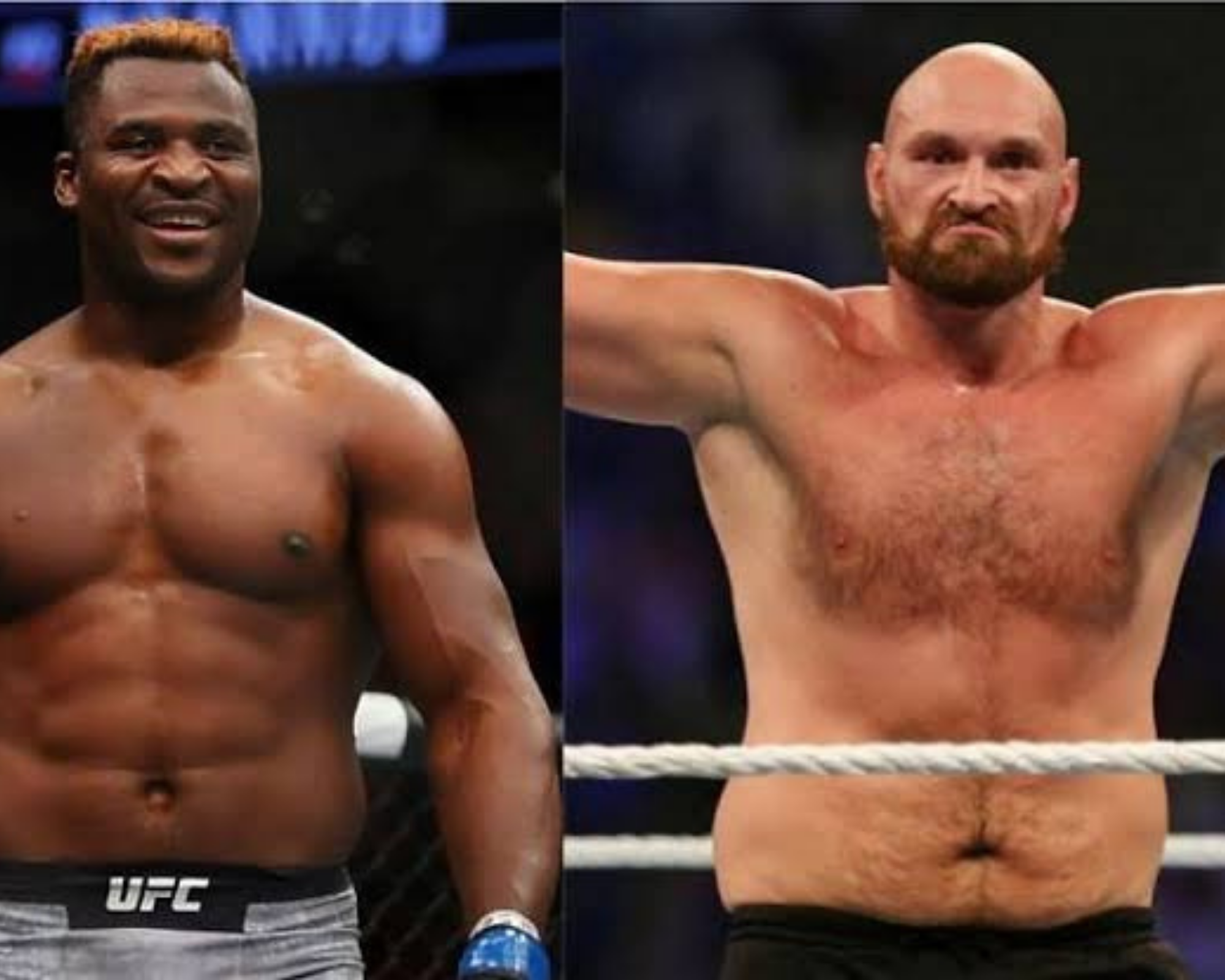 UFC heavyweight champion Francis Ngannou has shown interest in boxing. Francis has stated that he wants to test himself against Tyson Fury and Deontay Wilder.

The Cameroonian is going to defend his title against interim champion Cyril Gane at UFC 270. However, a lot of speculation has surfaced on his future since Francis has only one fight left in his contract.

While talking to TMZ Francis revealed his intentions of trying his hand out in boxing. He said:

“It’s always been down the line. This is something I’m not taking my eyes off of. It’s gonna happen, either way. Even if, when the UFC and I finalize a deal, the boxing part has to be into it because I can’t see myself retiring without boxing” 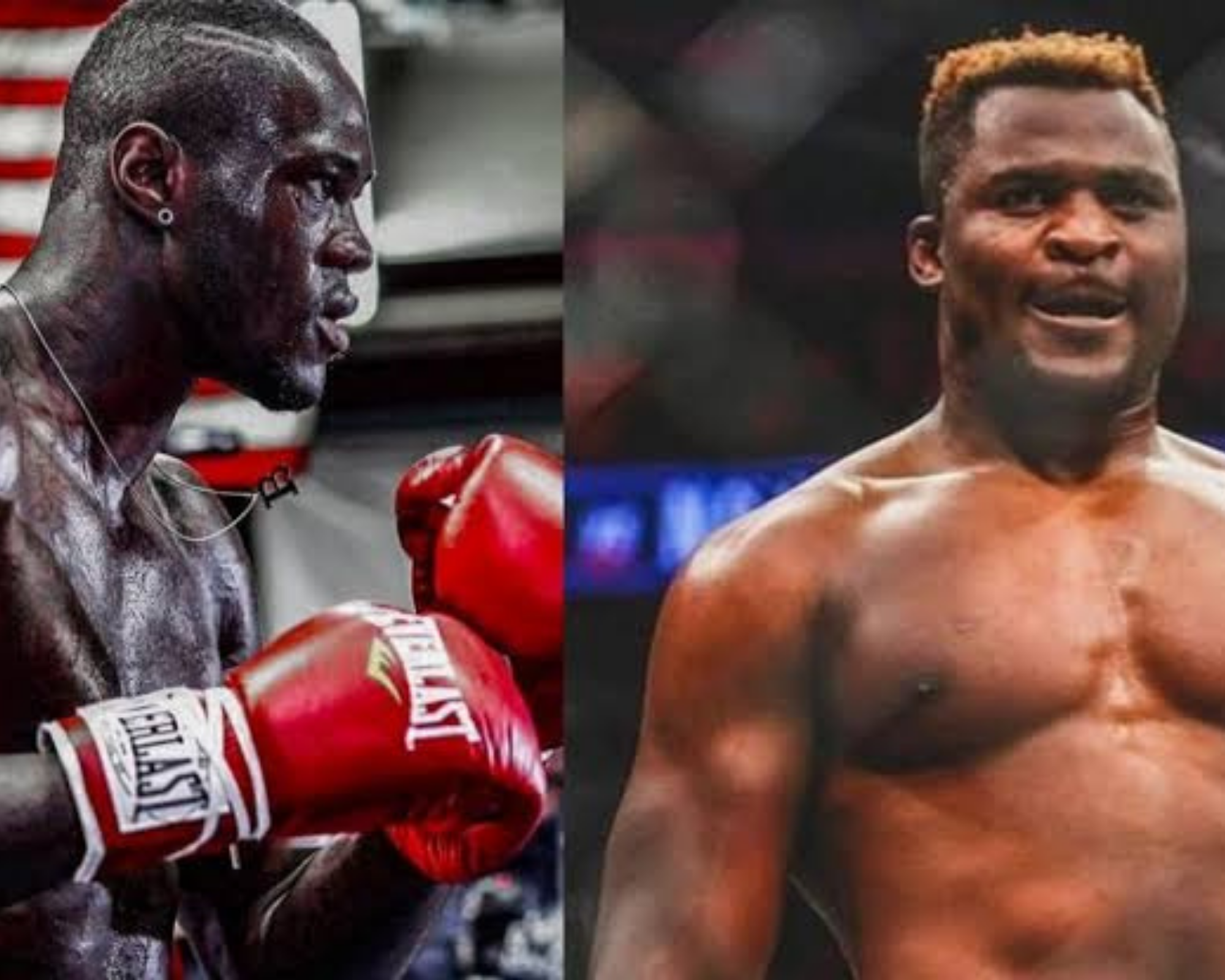 He further added that Tyson Fury and Deontay Wilder can be the fighters he would like to test himself against. However, while challenging the best of the boxers currently in the world Francis did stay grounded and agreed that MMA and boxing are different. But, he can do some damage.

“It’s not the same sport, although I’m the champion, I’m in the top in this division. At the end of the day, it’s just about like trained hands, trained punches, having a good delivery system to produce bombs and I’m sure that if I deliver my own punch, it’s pretty good, I can make some damage.” Added Ngannou.

What is next for Francis Ngannou?

It is to be reported that recently UFC president Dana White said that he thinks Francis is being misguided by his team. He also hinted that if Francis doesn’t want to stay in the promotion they might let him go.

“If you don’t want to be here, if this is not where you want to be, well, that’s not fun for you and it’s definitely not fun for me, either. They are all grown men and women, and everybody has to make their own decisions in life and go down their own paths” 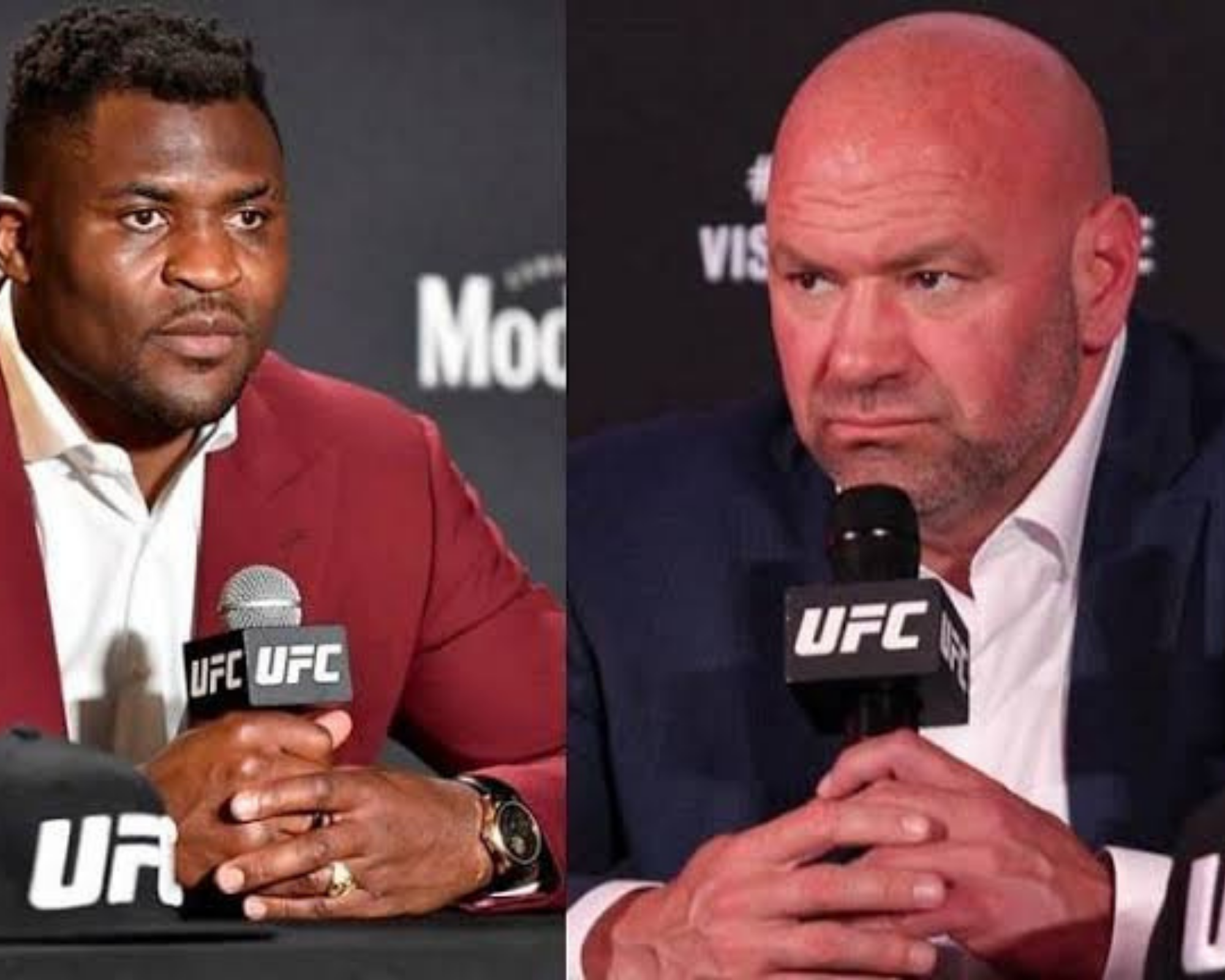 So, Francis revealing his intentions of fighting in Boxing soon after might not be that great of a news.

Marquel Martin, Francis Ngannou’s manager, also told his side of the story in an interview with Sirius XM.

“At the end of the day, I work for Francis, and he and I spent a lot of time chatting back and forth and trying to understand, OK, exactly what does that mean for his future, and we’ve had a lot of back and forth with the UFC. But to be honest with you, I haven’t heard back from the UFC since, I want to say, June.” said Martin.

With UFC not responding to his manager and Francis hinting to fight in Boxing, his future in UFC is uncertain.