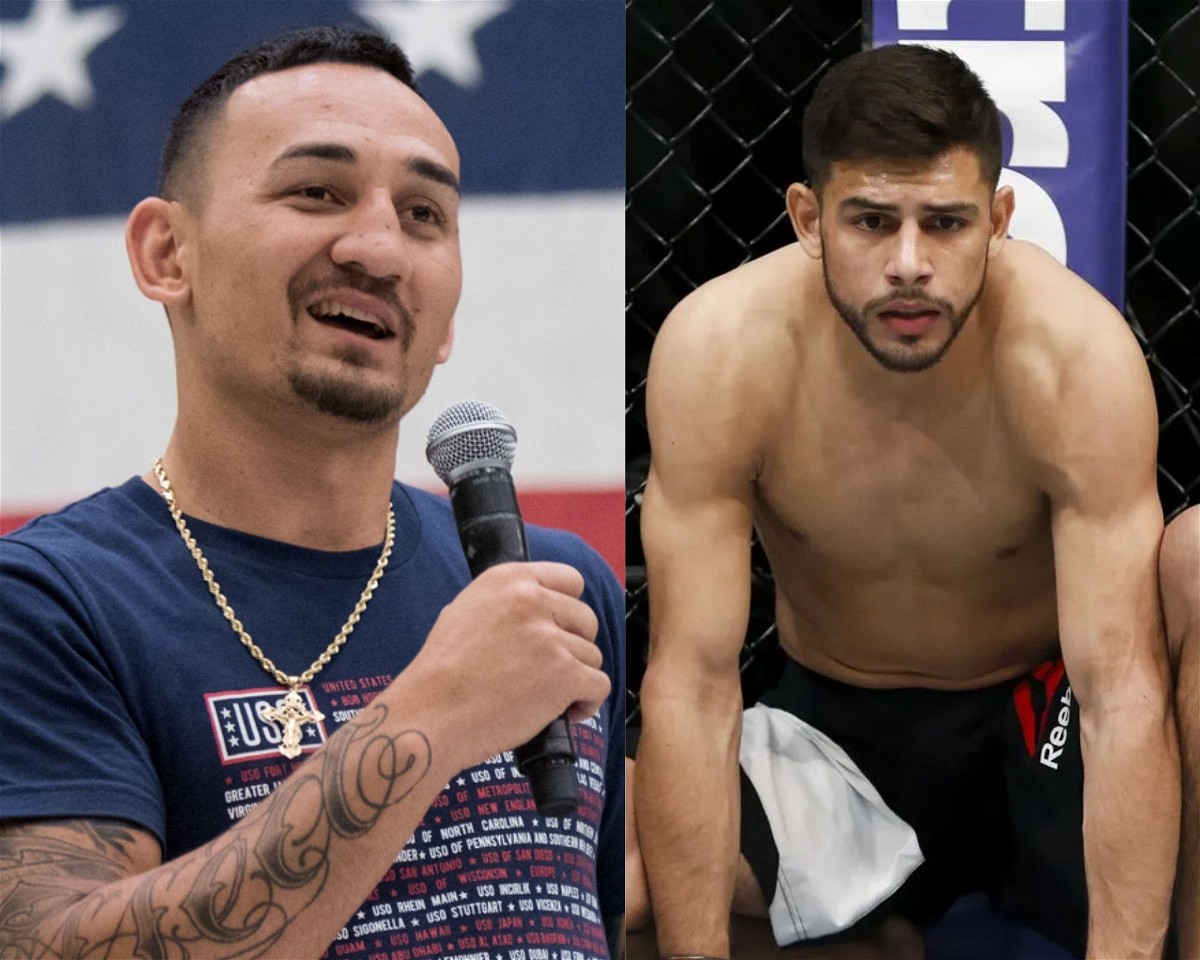 Yair Rodriguez will take on Max Holloway in the main event of UFC Vegas 42. The highly anticipated featherweight bout has the potential to be the fight of the night as both the fighters have been part of many bloody fights.

Ahead of the fight on November 13, Rodriguez gave an interview to TMZ SPORTS where he discussed some details about his fight.

El Pantera revealed that UFC had a great event last week and the fans are anticipating another great show this time too and he is going to deliver that. “ I’m expecting to bring fireworks Saturday,” said Rodriguez.

When asked if his fight with Holloway can outrank the Gaethje and Chandler fight, Rodriguez seemed positive that they can do it. “I can see it happening,” said Rodriguez. Even though it is uncertain if they can give a better fight or not but it certainly adds fuel to the excitement levels of the fight fans.

The Mexican also gave his opinion regarding his future in the division and said that he is not looking further than Saturday. For Rodriguez, the first thing is to concentrate on his fight with Holloway. If Rodriguez manages to win this Saturday his opportunities to fight for the titles will not be that far away.

Max Holloway is the biggest challenge of Yair Rodriguez to date:

Rodriguez made his UFC debut at UFC 180 in the year 2014. Since then, the Mexican has proved himself from time to time. With only one loss in the promotion, Rodriguez has been part of many great fights. In the fight against Chang Sung Jung, Rodriguez showed that his capacity to take hits and still have the power to land brutal decisive shots.

But this time Rodriguez is facing possibly one of the greatest 145 pound fighter ever and it won’t be easy to beat him. Holloway is considered one of the best boxers in the UFC who has great speed, accuracy, and cardio. He is someone who gets better as the fight goes further. In his last fight against Calvin Kattar, Holloway produced a record-breaking 774 significant strikes in a fight. This shows how dangerous he can be to fight and defeat.

Rodriguez looked confident about taking on Holloway and winning to become one of the greatest in the UFC. ” That’s what I wanna prove to myself that I can be one of the best fighters in history,” said Rodriguez.