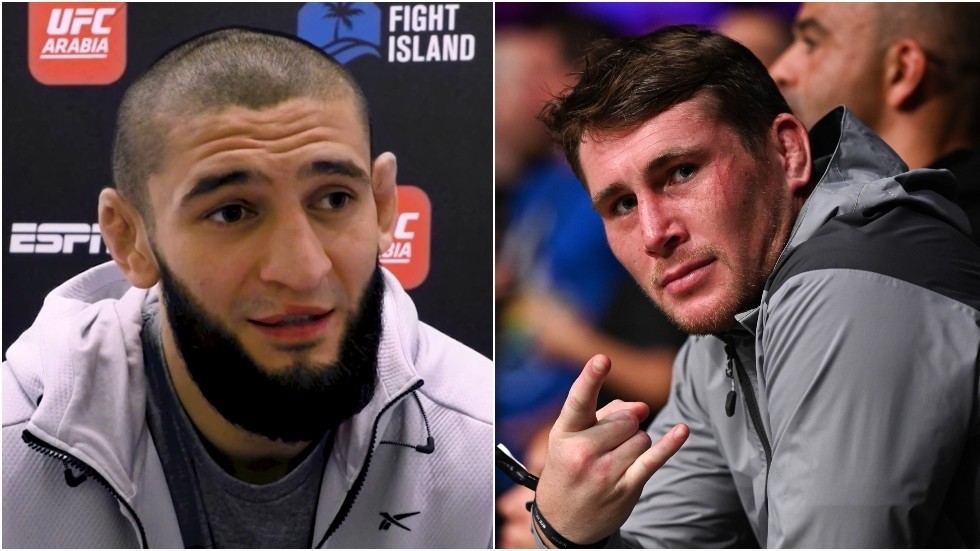 Two of the biggest stars in UFC at the moment, Darren Till and Khamzat Chimaev were part of an Instagram live. And it was just a delight for the fight fans.

Khamzat Chimaev said that he wants to fight Darren Till. And the British mixed martial artist replied that he is open to take on Chimaev. The two UFC stars would also go on to talk about Chimaev’s next potential fight with Neil Magny.

Will UFC make Darren Till vs Khamzat Chimaev in near future?

Khamzat Chimaev recently claimed that he would make his return in August. Chimaev has been away from the competition for a long time after he tested positive for COVID-19. Fortunately, he seems healthy now and he is eager to make an emphatic return.

Chimaev was scheduled to fight Leon Edwards before he tested positive for COVID-19. That fight was rescheduled and then canceled multiple times. Edwards is now fighting Nate Diaz at UFC 263. So Chimaev vs Edwards is off the table for now. 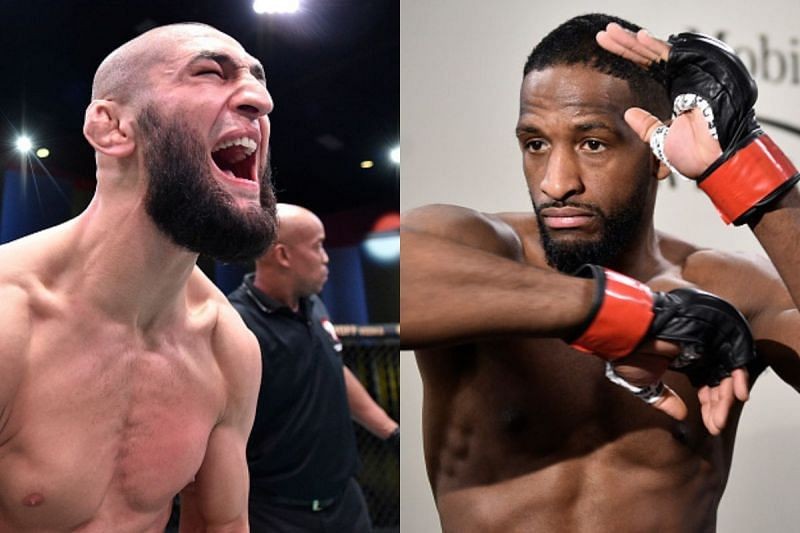 However, a fight with Neil Magny seems very plausible after Magny’s recent win over Geoff Neal. Though Magny is ranked ahead of Chimaev, he can gain a lot by fighting someone like Chimaev who is a big star in UFC. Besides that, both of them have bad blood between them and have been talking back and forth for a while now.