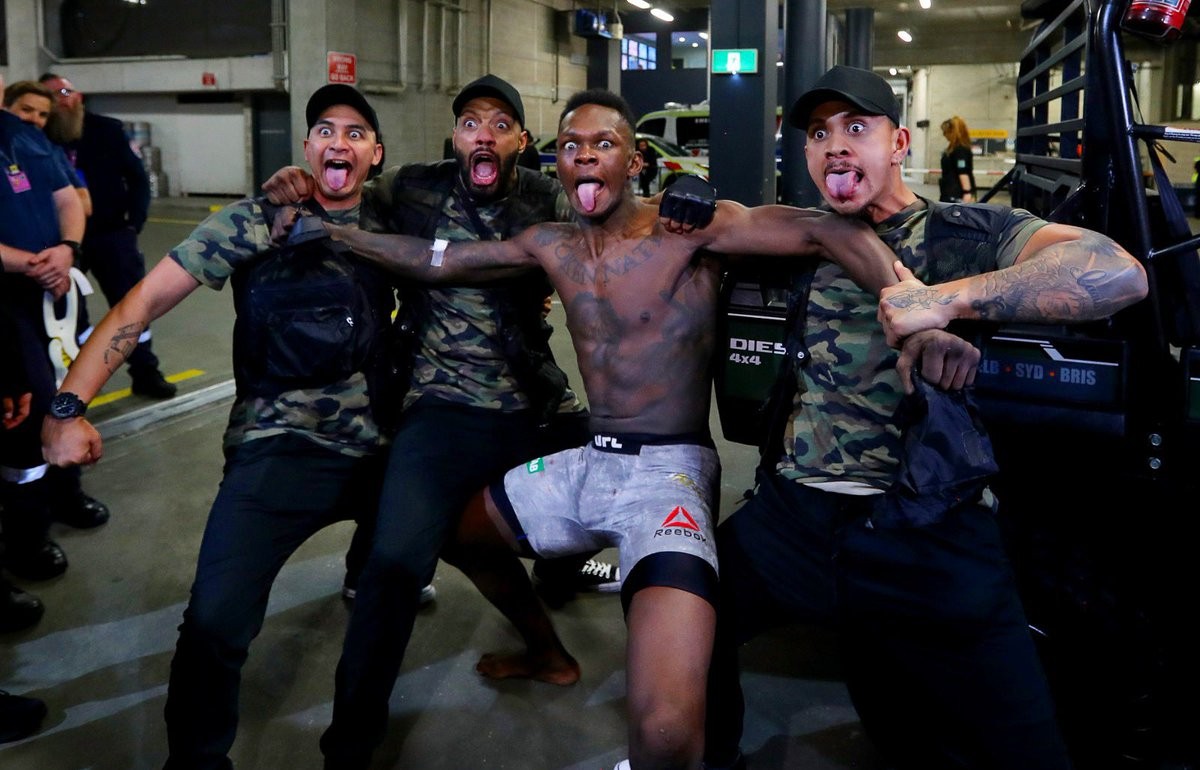 Israel Adesanya is one of the biggest names amongst the present UFC roster. “The Last Stylebender” has gained a lot of fame since his debut in 2017, due to his superior striking, unique entrances, funky dance moves, and anime-inspired gestures, he quickly became a fan favorite.

However, not everyone is a fan of his style and dance moves.

In a recent video, Izzy was breaking down the upcoming UFC London in his channel, when David Adesanya instigated Adesanya by showing him a clip of Pimblett reacting on “The Last Stylebender.”

Izzy took that personally and challenged Pimblett to try to do the same in the biggest fight of his career.

However, the 32-year-old fighter later praised the youngster and said, “We’ll see, we’ll see. He’s good. And they [UFC] are gonna push him because he’s gonna sell… but… he can do very well.”

Pimblett will look to secure his second UFC win on the trot at the upcoming UFC London event.

“The Baddy” claims to put on a fabulous performance next weekend in London. He will take on the experienced Mexican fighter, Rodrigo Vargas inside the O2 Arena.

A week left now from his second fight at UFC London, the scouser claims that the work he has put in since his last outing has helped him evolving his game. 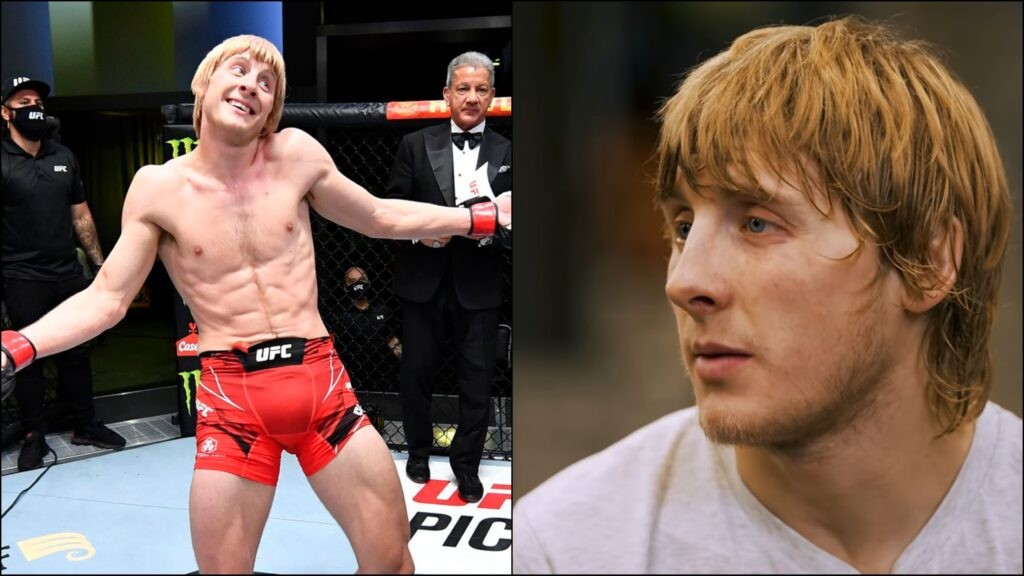 Pimblett indicated that the man we’re going to witness next week will be a much-improved version of what we saw last time out.

He offered some insights from his training camp, and how this camp has helped him grow.

“I know I’m going to absolutely school this kid on March 19th. I can’t wait to get back in the cage, it’s been too long. September 4th [to] March 19th. It’s a bit of a lay off. But the amount that I’ve come on in them six months, the training I’ve done. I’ve added Taekwondo into my game now.” Paddy added.