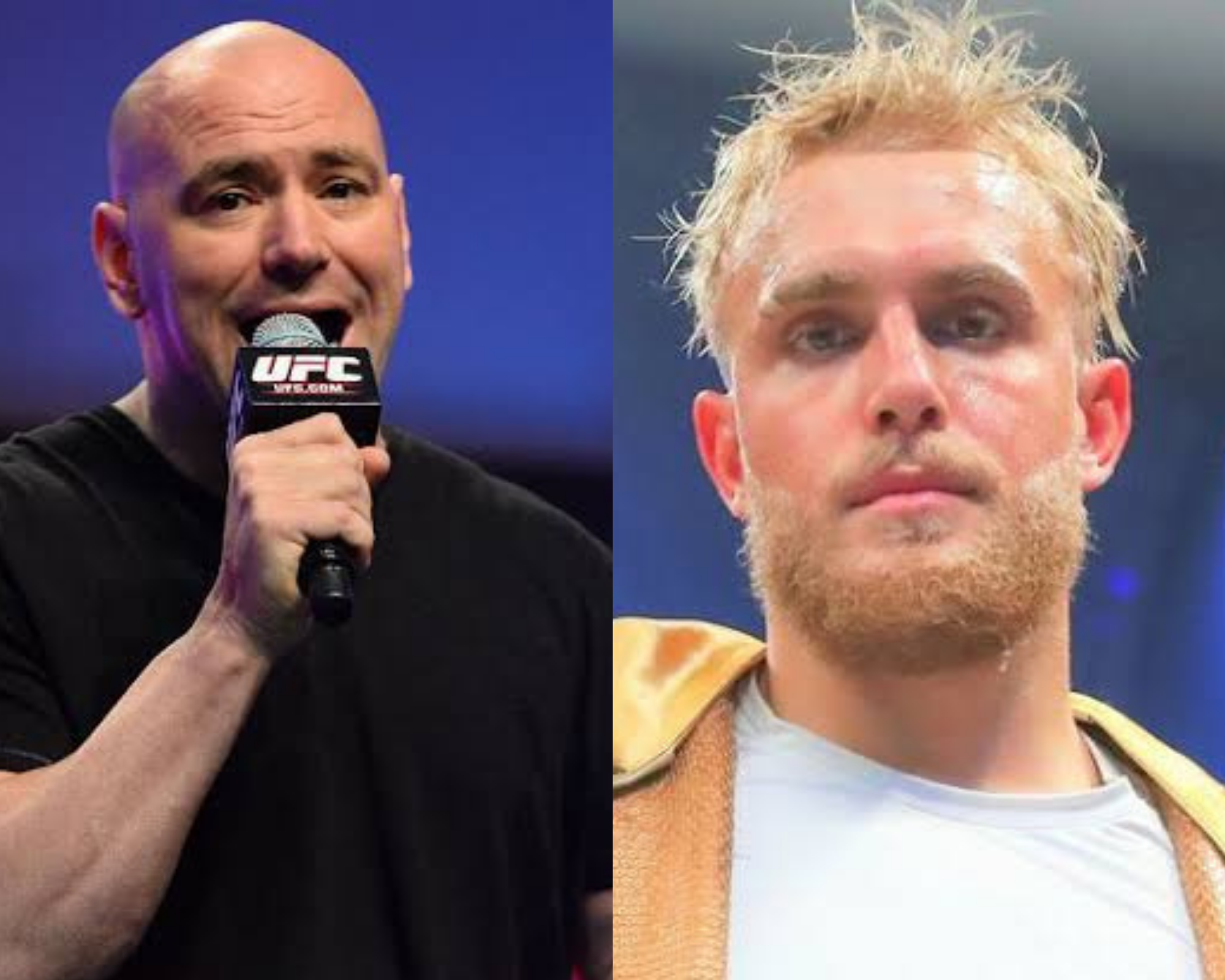 Jake Paul has finally responded to UFC president Dana White’s accusation of Jake using steroids. Earlier Jake Paul had called out Jorge Masvidal. Paul said that he would retire from boxing and fight in UFC against Masvidal under some conditions.

However, the UFC boss didn’t like the call out. He responded by accusing Paul of using steroids thus nullifying his wins against former UFC superstars Ben Askren and Tyron Woodley.

White asked if he can randomly steroid test Paul for the next two years. Now to this, the Problem Child has come up with yet another response. He Tweeted a video of him accepting Danas offer and said:

“Dana I accept your challenge. I said I would fight Masvidal in MMA. Steroid tests me whenever the f**k you want,..It’s two weeks after my fight and I am a fat b*tch. I don’t do steroids and I take it as a compliment because there’s no other excuse for knocking out all your champions.”

He again added a condition that if White is allowed to test him randomly for the next two years, he should also get the right to test every UFC fighter.

“If you steroid tests me, I want to steroid test every one of your fighters…You have been caught with cocaine and hookers every other week,” added Paul.

Will Jake Paul ever fight Jorge Masvidal in an MMA fight?

All this chaos/banter certainly raises a question i.e will Masvidal vs Paul ever happen in UFC. The answer to this lies within the conditions of both the parties ( Jake Paul and  Dana White). 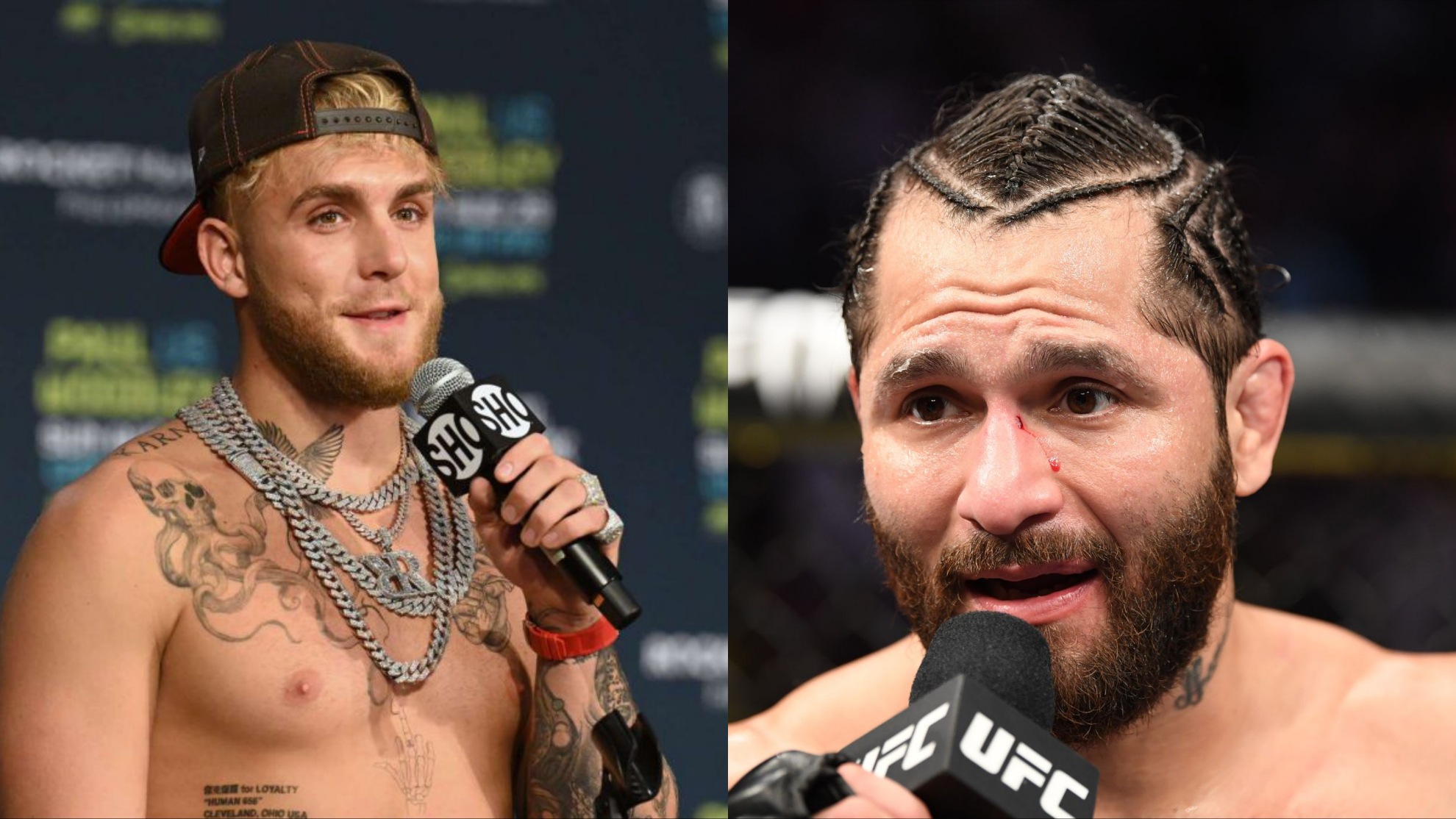 White has always stood in awe with the line  “never say never”. Moreover, this fight has the potential of crowd attraction. Paul is a Youtuber-turned-Boxer so he has the fanbase of the casual fight fans and is driving new fans into the business. On the other hand, Masvidal is a superstar in the MMA community. So, in no way it will harm Whites business.