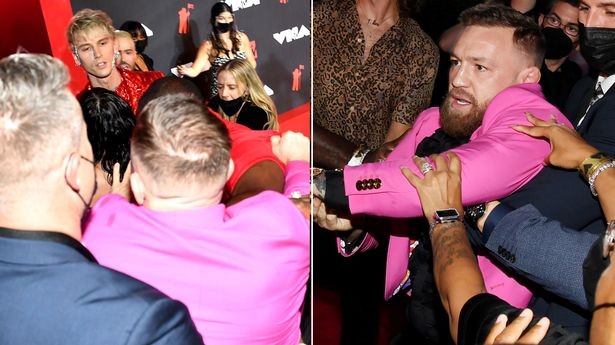 Conor McGregor showed up at Barclays Center to present an award to Popstar Justin Beiber. But, before the event, he crossed paths with Machine Gun Kelly.

As per reports by TMZ, Conor McGregor asked for a photo to MGK. But after MGK snubbed his request and pushed him, McGregor threw his drink at MGK and even tried to punch him.

However, Conor McGregor has declined these reports as in his statement after the scuffle he stated:

When MGK was asked about the incident with Conor McGregor at the red carpet, he decided to keep his silent as he walked away with his girlfriend Megan Fox.

Who Will Conor McGregor fight next?

The former lightweight champion suffered a gruesome injurt at UFC 264 during his tirlogy against Dustin Poirier. Though the Irish star is making big improvements in his rehab, he will still be out of the action for the rest of 2021. It’s very likely that McGregor will be back in the octagon in next year. 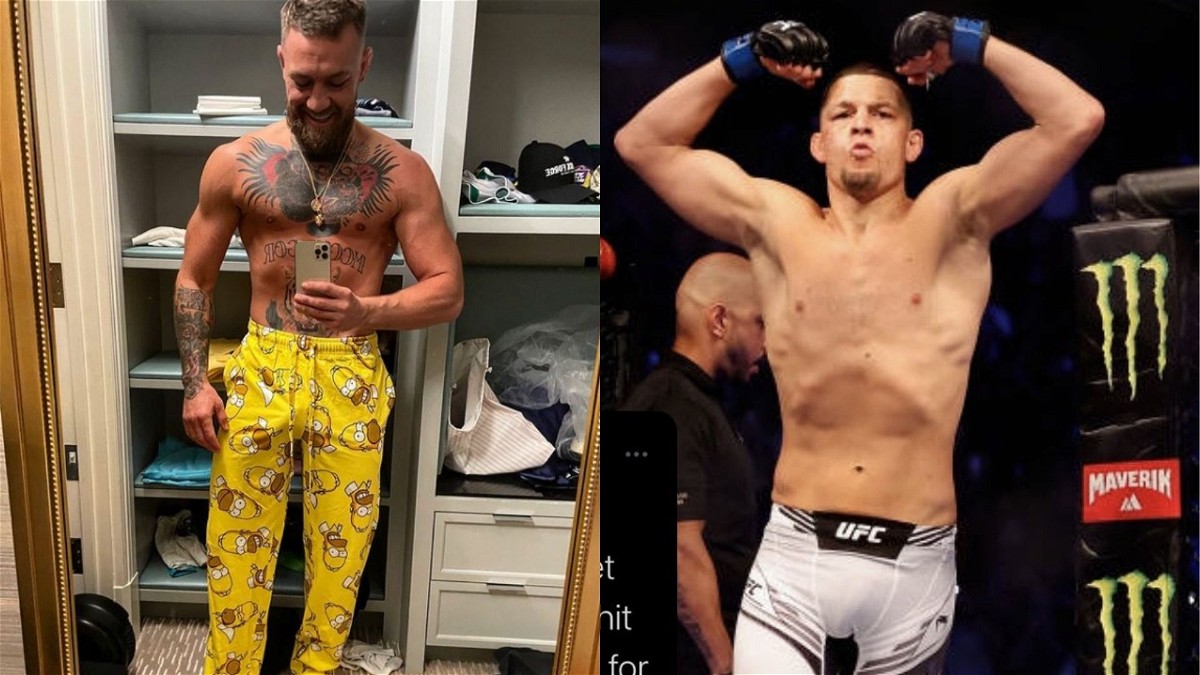 But, it’s very likely that McGregor will have to fight a lightweight title contender before taking on the champion or Dustin Poirier. UFC might even book the trilogy fight with Nate Diaz considering McGregor has only two fights left in his contract.

It won’t be a surprise to see McGregor leaving UFC and get into the boxing world as Anderson Silva.