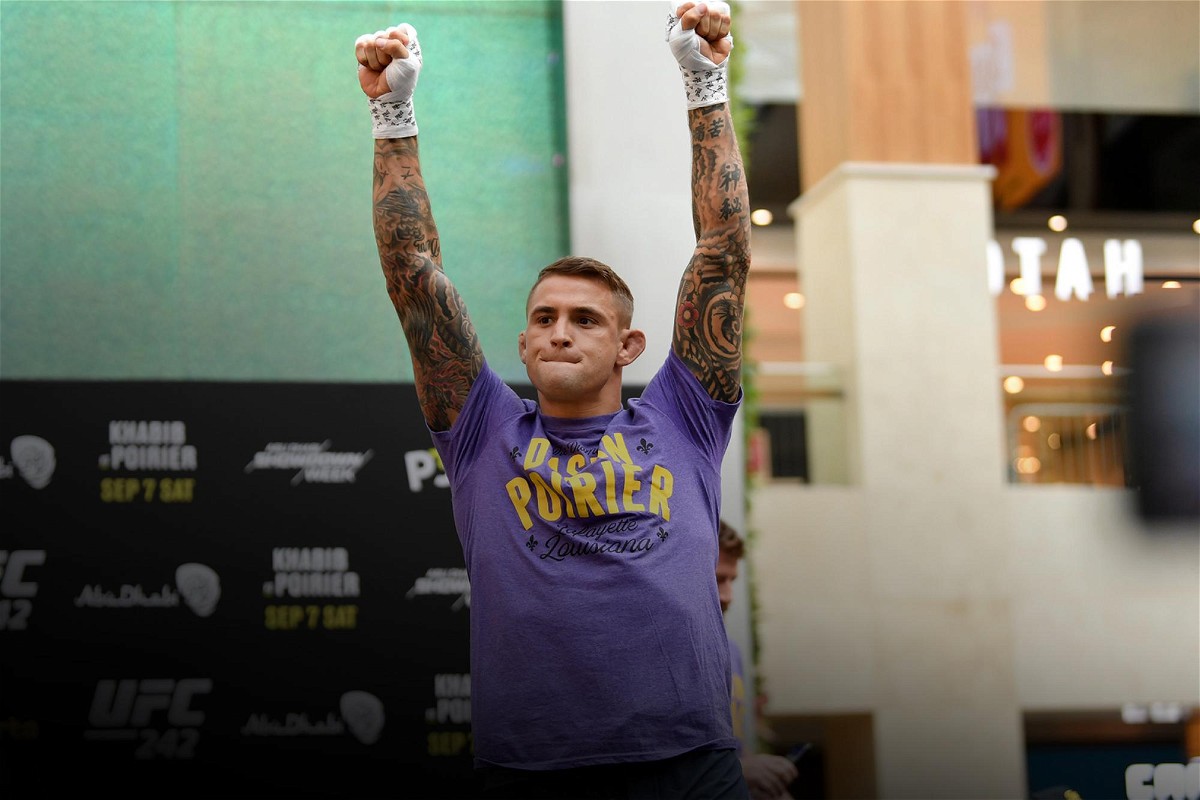 Conor McGregor and Nate Diaz reignited their rivalry with a war of words on social media platform Twitter. During the conversation,
Diaz also mentioned Dustin Poirier and claimed that the former interim lightweight champion is scared to fight him. Poirier, without
referring to the trash-talk, took a subtle dig at both the fighters in his recent tweet.

Good work today!
I don't have time for the chatter pic.twitter.com/xwnXYrXklr

Needless to say, Poirier’s tweet was in reference to the recent back and forth between McGregor and Diaz, who were quite vocal regarding each other’s accomplishments on social media. Poirier showed no interest in responding to Diaz, who stated that he is afraid to fight him
and rather found it more befitting to send a photo of him training alongside his team in response.

The tweet did not go unnoticed as fight fans commented on Poirier’s sound approach to the entire gaga between McGregor and Diaz. The
former interim lightweight champion is set to take on Conor McGregor in a trilogy fight later this year in what will possibly be a potential
#1 contender’s match for the UFC’s lightweight championship. 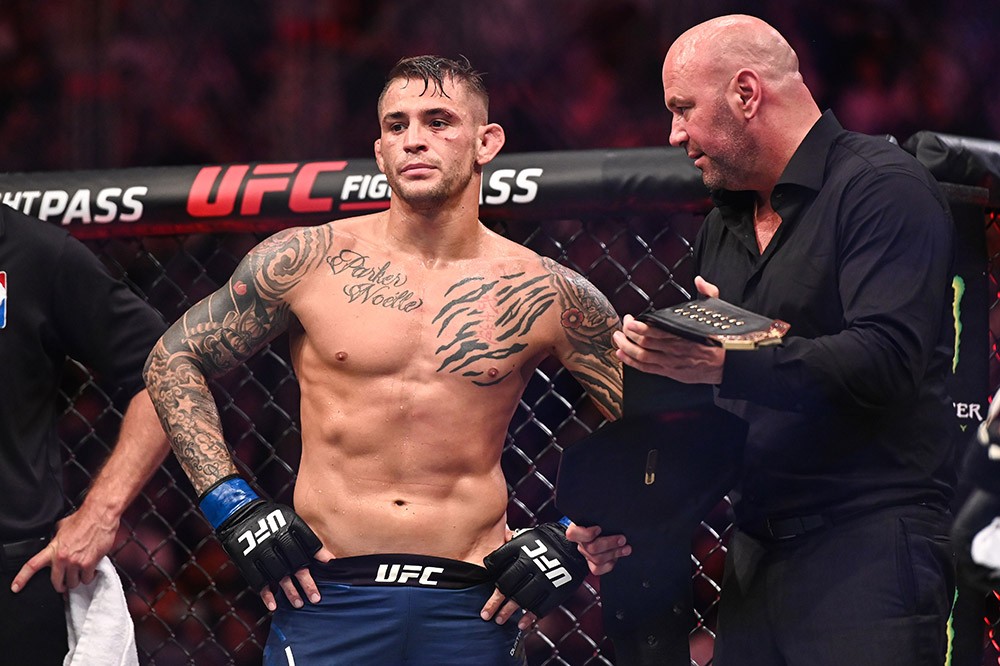 Poirier has a history with Nate Diaz as both the fighters were once scheduled to fight each other. However, the match-up did not see the light of the day after Poirier pulled out of the bout citing an injury. Recently, soon after his win over McGregor back at UFC 257, Diaz called
out the Lafayette-based fighter for a potential fight in the 170-pound division.

While Poirier did sound interested in the match-up, nothing could capitalize and the Diamond will take on McGregor in the trilogy bout. Meanwhile, Nate Diaz is set to return to the ring in a five-round co-main event at UFC 262 on May 15. It will be the first time in the history of the UFC that a co-main event will be of five rounds. Needless to say, once against bringing something new to the table is the Stockton Slugger Nathan Diaz.

There’s a reason to believe that Dustin Poirier will fight Nate Diaz eventually. Both the fighters have a history, and fans would love to
see the first fighter to knock out Conor McGregor, take on Nate Diaz in what will possibly be one of the biggest fights for the company. 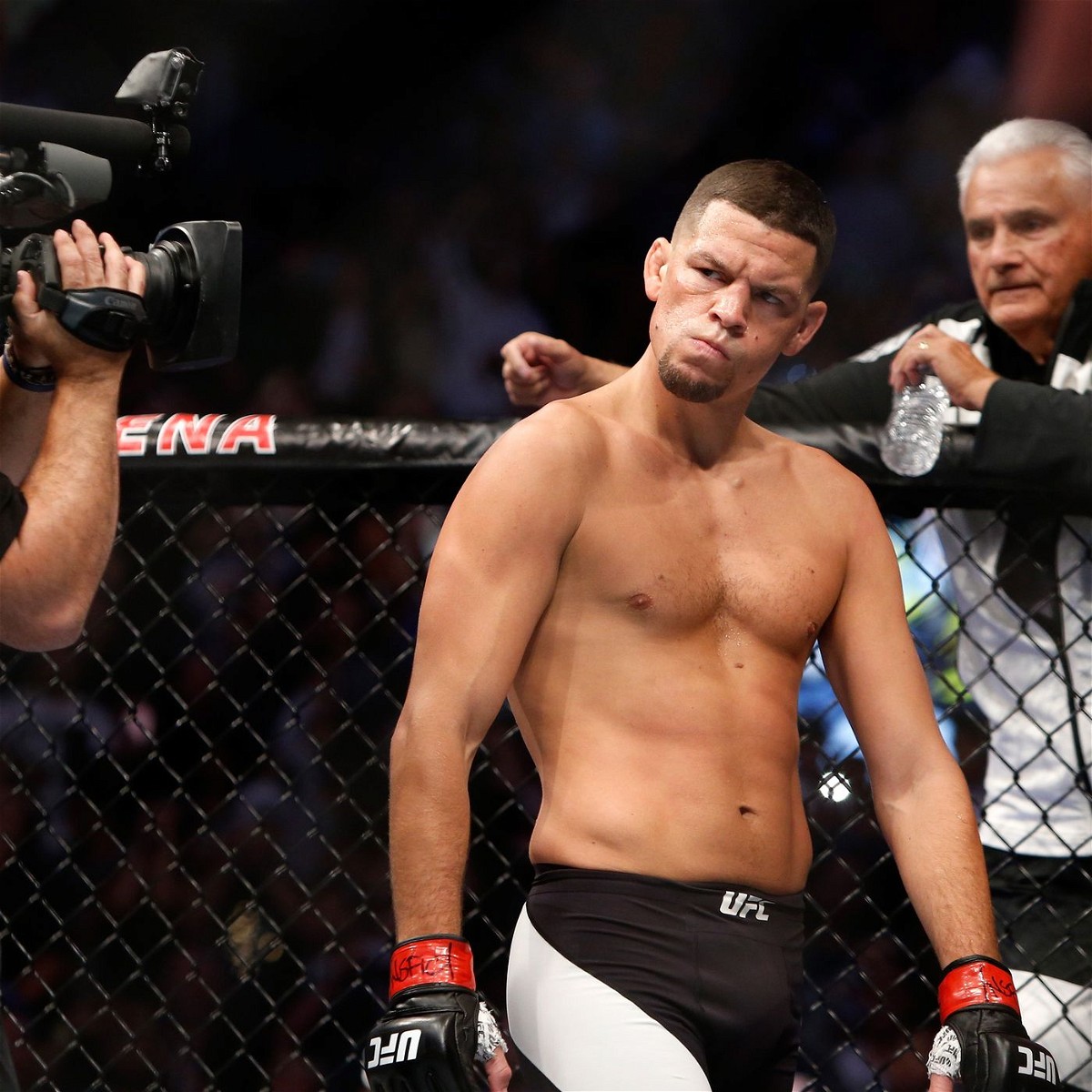 However, a lot would depend on the outcome of the fight and how it plays out. Meanwhile, there’s also a possibility of a potential trilogy bout between Conor McGregor and Nate Diaz, with the Notorious claiming on many occasions about the possibility of it happening for the UFC’s lightweight championship should he get his hands on the belt.