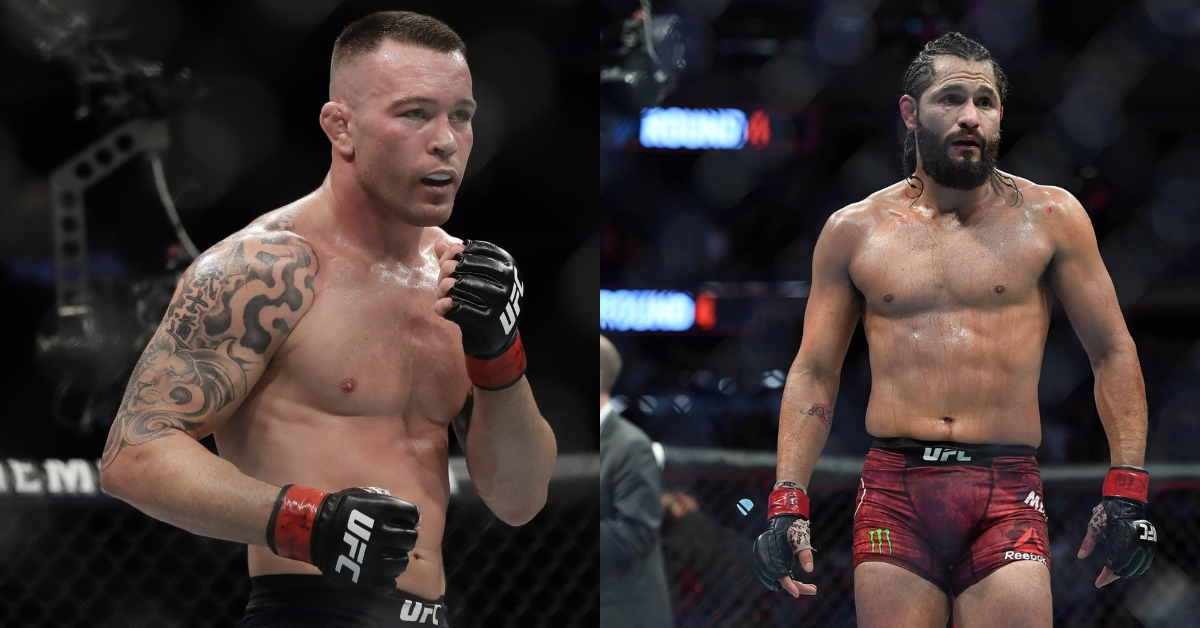 What started with friendship has turned in to one of the biggest rivalry in UFC at the moment. And we are talking about UFC welterweights, Colby Covington and Jorge Masvidal here. These two former teammates and best friends turned into sworn enemies of each other.

Both of them have their reasons to go against each other but the fans don’t know it for certain who is at fault for the rivalry between the former teammates. However, the fans do want to see these two welterweight elites settle their beef inside the UFC octagon. And it seems Colby Covington is up for the challenge.

In a recent interview with ScoreMMA, Colby Covington predicted how the fight would go if he ever steps into the octagon with Jorge Masvidal. Covington, who has sparred countless rounds with the BMF while his stay at American Top team, is pretty confident that he would be able to finish Masvidal within one round.

Breaking down the fight, Covington stated:

After losses to Demian Maia and Stephen Thompson, Masvidal went on a long hiatus from the sport. The veteran’s fighting career was at its lowest. But after his comeback, he has been on a dream streak, winning 3 huge fights including the one against Nate Diaz. Masvidal was even supposed to fight for the title next until the contract negotiation with UFC fell apart.

Despite everything Masvidal has been able to achieve since his return, Colby Covington is skeptical of Masvidal’s skill set as he stated:

“I don’t know why everybody thinks he is good these days. The guy is a jobber.”

After the nasty contract negotiation with UFC, Jorge Masvidal has decided to sit out until UFC agrees to his terms. However, it does not seem Dana White is going to entertain the BMF when it comes to a contract. Instead, UFC went ahead with the title fight between Kamaru Usman and the number one title contender, Gilbert Burns.

Considering Masvidal is looking for a big-money fight, Colby Covington certainly brings a compelling offer to the table for the BMF. Former best friends, former teammates, they have the storyline in place for one of the biggest grudge matches that can be done in UFC at the moment.

However, after the nasty contract negotiation with the UFC, it would be intriguing to see how Masvidal approaches the entire situation.