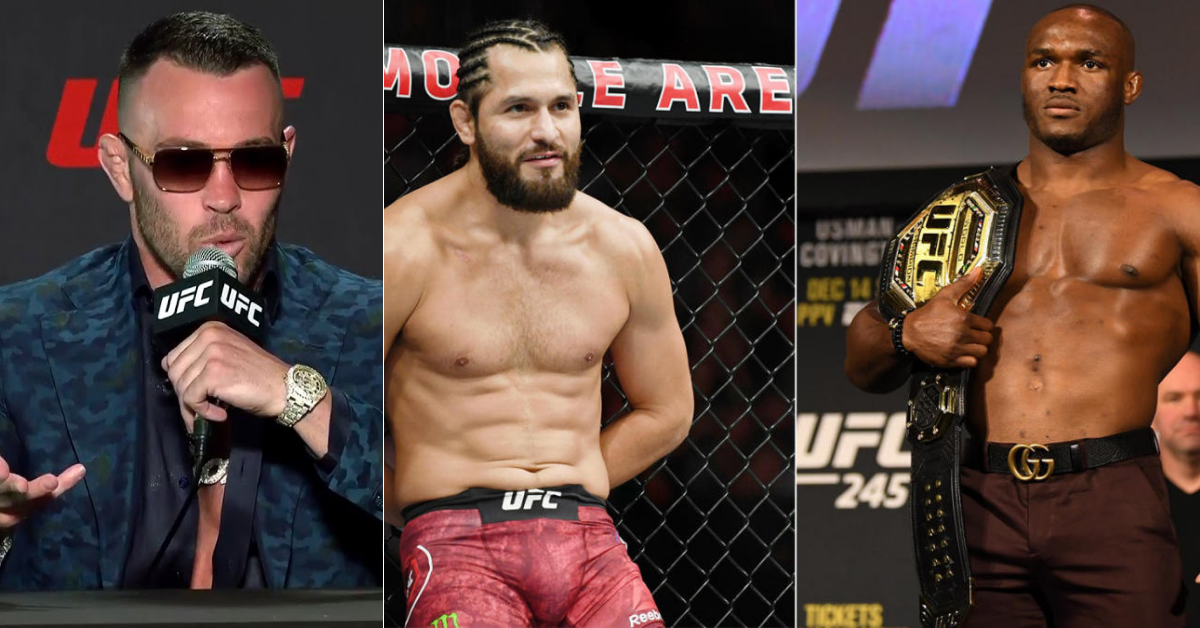 Jorge Masvidal took on the UFC welterweight champion, Kamaru Usman in the main event of UFC 251. It was the biggest fight UFC has put so far this year. There was big hype coming into the fight. However, the outcome was disappointing if not surprising. Former interim champion, Colby Covington gave his verdict on the title fight.

Going into the fight it was expected that Usman would outwork Masvidal by his wrestling. However, there was a hope that Masvidal’s striking would be too much for Usman. Fans believed that Masvidal would come up with a sensational plan to baptize the Nigerian Nightmare. But Colby Covington was not one of them.

What’s next for Colby Covington

Even before the fight was made official, Colby Covington predicted the fight and the fight played out in a similar fashion. Covington criticized Usman’s performance against Masvidal and said:

“I think the UFC has a new name to it. It’s called the Ultimate Footsie championship. It was a pathetic performance. It put me to sleep. And it put all my fans to sleep as well. Marty Fakenewsman just like I said boring as f**k. And he had a shitty fighter in Street Judas to make it even more less entertaining.” 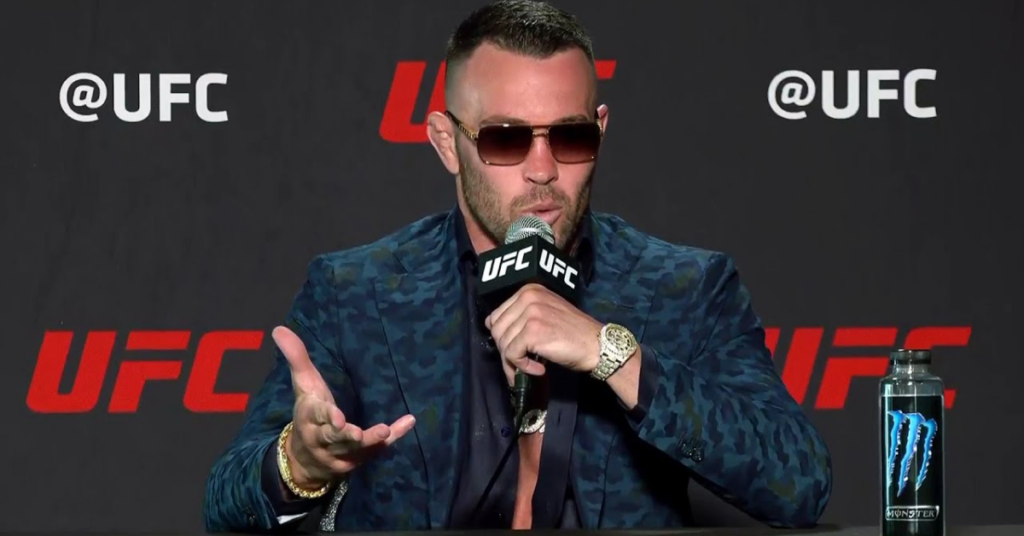 Jorge Masvidal accepted that title fight on short notice. And that did play a factor in the outcome of the fight. Although he has been training he did not seem in the peak physical condition. However, Covington does not buy into that narrative as he calls out Masvidal for giving short notice as an excuse. Covington said:

“I don’t know everybody is running that narrative that he came on short notice. He has been training for the last six-seven months in little fight island. last time he said he was on that island, he came back and he was knocking people out and nobody could stop him.” 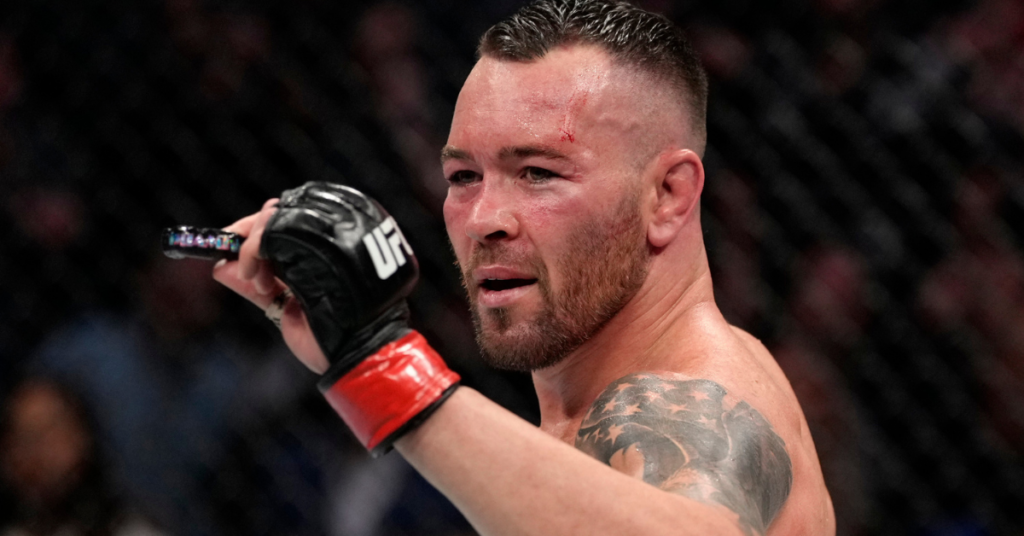 As per Covington, the stock of Usman has dropped significantly because of the way he performed at UFC 251. Covington had some harsh words for the welterweight champion.

“He is a boring fighter. That’s what he does. He puts the fans to sleep. The ultimate footsie championship. He is stomping on his feet the whole time, hugging him up against the cage. Who wants to see that shit. I feel bad for the people who purchased the PPV.”