Jon Jones has found a new home as he is training at Jackson’s MMA Acoma gym in Albuquerque, New Mexico. After getting banned from the Jackson MMA Wink Academy, the former champion has resumed his training in this new gym.

Hence, fans are looking forward to the preparation of his new heavyweight journey as he attempts to capture the belt and solidify his place as an all-time great. To help him on this journey, former two-division champion Henry Cejudo joined the training camp and shared his expertise in grappling.

Jones reached out to Triple C last week as he wanted his perspective on a few things. As a result, the two came together in Arizona and worked on a few things at the Fight Ready MMA and fitness gym. During this training session, Cejudo gave Jon some tips regarding takedown defense and several other things.

After his training session with Henry Cejudo was over, Jon Jones shared his emotions on Twitter. “Today I felt like a rookie, my mind was absolutely blown. New levels”

Today I felt like a rookie, my mind was absolutely blown. New levels pic.twitter.com/9p1HKELOdz

It is needless to say that Jon Jones is extremely skilled in all facets of the game. However, Bones training with a world class wrestler like Cejudo will definitely polish his grappling abilities. In the end, it would be interesting to see the former lightweight champion’s improvement in wrestling after his three-day training session with Triple C.

When will Jon Jones make his return to the UFC octagon?

Jon Jones has revealed multiple times in different interviews that he will make his return to the UFC in 2022. The former lightweight champion last fought in the UFC in February 2020 against Dominick Reyes. After winning that fight via unanimous decision at UFC 248, Bones decided to take up a new challenge and move up a weight class. 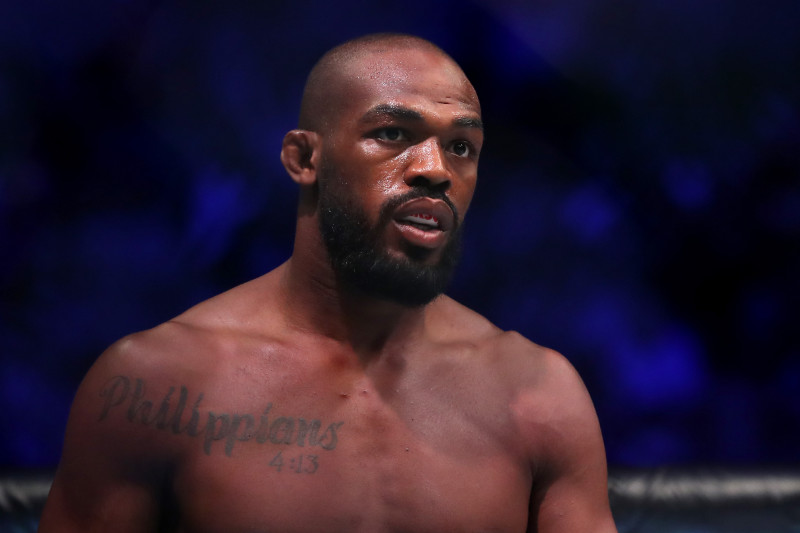 As a result, fight fans all around the globe are excited for his heavyweight debut. Consequently, Jones is gaining weight and preparing for his new heavyweight journey at a new gym.

The former pound for pound number one fighter will most likely take on the winner of the title fight between Francis Ngannou and Ciryl Gane that will take place next year in January at UFC 270. So to give an estimation, we could see Jones make his heavyweight debut around May or June next year.