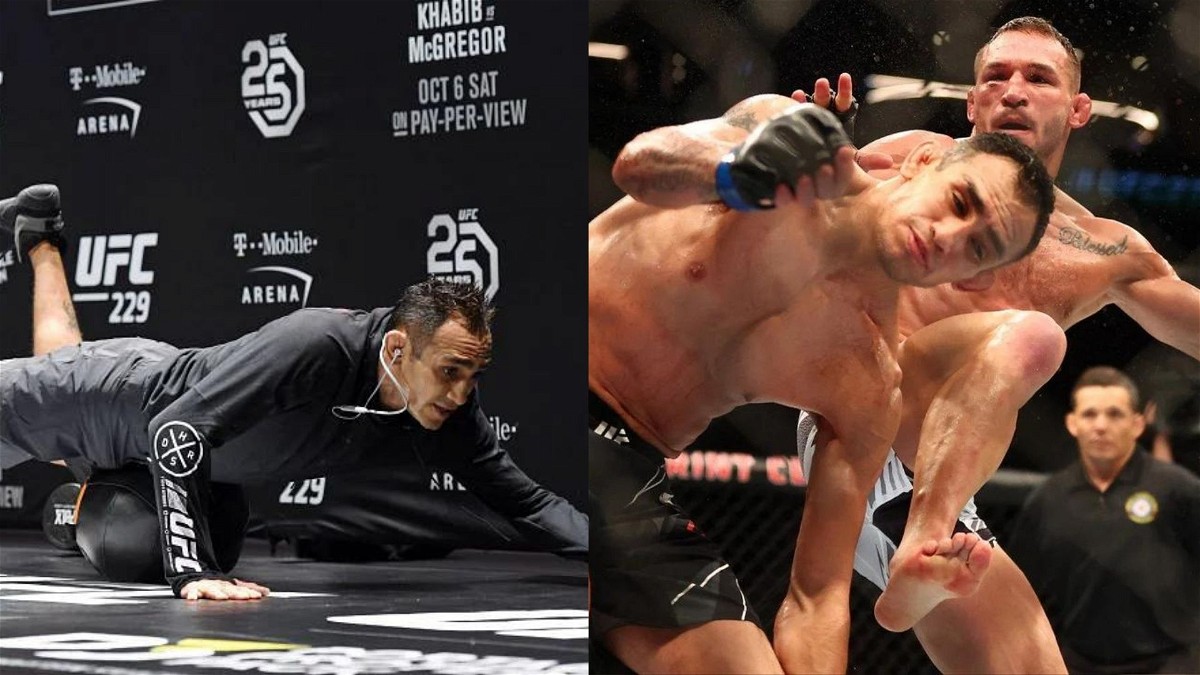 Tony Ferguson recently took on Michael Chandler at UFC 274 upon his return to the octagon. ‘El Cucuy’ started the fight off very strongly. However, things changed in the second round as Chandler landed a vicious front kick which knocked out Ferguson.

Ferguson’s attempt of snapping his own losing streak went in vain as it was further extended to four fights. Following his defeat, ‘El Cucuy’ has revealed that he feels it’s about time he should get himself a good team and start sparring in the build-up to his fights.

It is worth noting that Tony Ferguson has not sparred in years. During a recent interview on The MMA Hour, Ferguson suggested that he is planning to change his training approach. He said:

“What I haven’t been doing is sparring. I have yet to spar. I haven’t f**king sparred in years. So, I have been doing this without sparring while everybody else has been around a lot of teams. I think it’s about damn time that I found myself a good team and be able to go to start sparring again.”

Can Tony Ferguson fall back to winning ways?

From being on a twelve-fight winning streak to losing four fights in a row, Tony Ferguson has seen a lot in his MMA career. While there’s no denying the fact that ‘El Cucuy’ is past his prime, he still has a lot to offer as a fighter.

Even though Ferguson suffered a KO loss to Michael Chandler, he looked well in control of the fight in the first round. There are a lot of positives for ‘El Cucuy’ to take after his recent loss and he’d be hoping to make amends and fall back to winning ways.

However, at the age of 38, Tony Ferguson is certainly running against the clock at the moment and needs to make amends very quickly. It will be interesting to see if and when Ferguson is able to come out of this losing run and finally get a win under his belt again.