Daniel Cormier steps into the octagon in the main event of UFC 252 to face the most accomplished UFC heavyweight champion of all time, Stipe Miocic. This is the third encounter between these two heavyweight elites. Both fighters have a win over the other and they will be looking to end the rivalry in the trilogy.

There are primarily two narratives that fans are considering while predicting the outcome of the third fight. Daniel Cormier has won four rounds of the five rounds that he has fought with Stipe Miocic over two fights. He outwrestled Miocic with ease in the second fight and having a lot of success on the feet too.

However, Miocic made a brilliant adjustment and dig the vicious hooks to DC’s body and finished the fight in the rematch. In the trilogy, Miocic is capable to do the same thing and outbox DC. However, if DC comes into the fight with a wrestling heavy approach then it will be a tough time for Miocic. 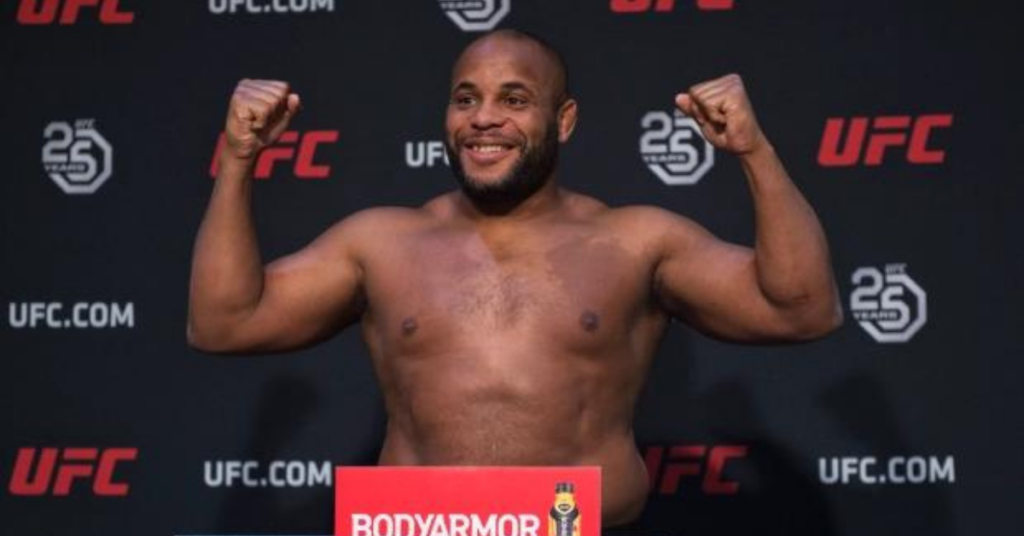 Ahead of his final fight, Daniel Cormier showed up on the latest episode of DC and Helwani, where he talked about the adjustment he has done after the rematch. DC stated:

“I was so focused on coaching and all these other things, I fumbled bad. And I got tired. That’s why I got tired. He hit me with those shots at the end. He hurt me in the body, he hurt me in the head, and I did not react. My body could not react because I was so tired. I will no allow that to happen again. If he ever finds a way to hurt me I need to fight back like I have done on every other instance my entire life.” 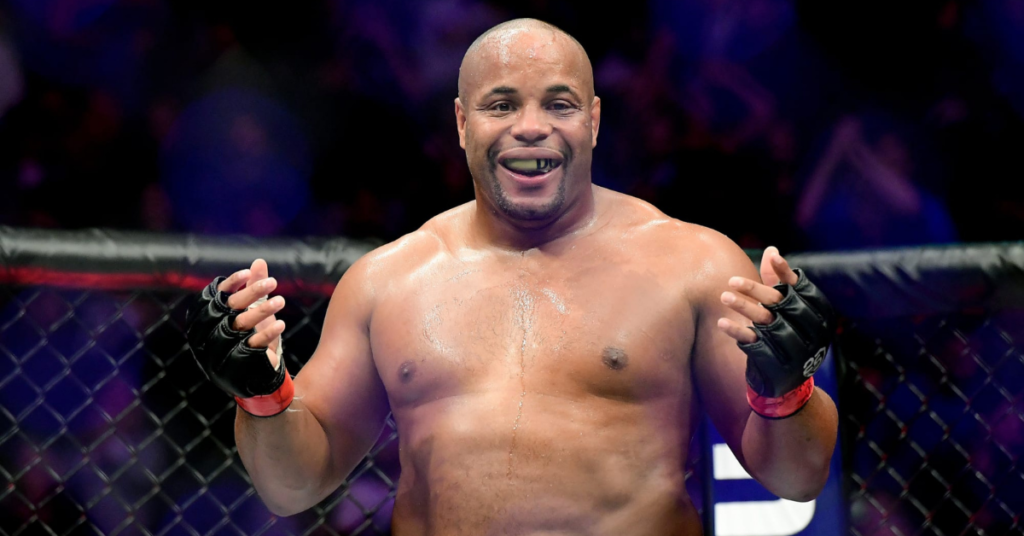 Daniel Cormier dominated Stipe Miocic in the striking for the first three rounds of the rematch. Now the wrestling threat of DC is a big reason why Miocic had a hard time to get going initially. But, DC can be a handful for Miocic when it comes to striking. Daniel Cormier looked back at the loss and stated:

Who do you think gets the job done in the trilogy between Daniel Cormier and Stipe Miocic?