Colby Covington created some massive buzz after he posted a picture with UFC strawweight Polyana Viana on his Instagram. The MMA fans assumed that finally Covington is moving away from the playboy persona and he is dating the UFC fighter.

However, Polyana Viana denied the rumors by saying that she is just friends with Colby Covington and she already has a boyfriend. But, things have gotten really interesting as Covington shared some fascinating details about his relationship with Polyana Viana.

In a recent interview with Submission Radio, Colby Covington stated:

“Everybody’s gonna have to use their imagination on that one. I am not claiming to be your boyfriend but what’s up with titles these days. Why does there have to be a title? Why can’t two adults just have fun together? And that’s exactly what we did. We spent a couple of days together, had a great time together. I got to work on my bedroom cardio keeping world-class championship form. And that’s that. I have got nothing but respect her. Polyana is a great girl beautiful girl. Most guys pay a million dollars just to hang out with Polyana. You got to pay me a million dollars to get me up off the couch when I am hanging out with Polyana Vianna.”

Colby Covington has been seen with many ladies throughout his UFC career. However, there has been no update on Covington’s relationship status yet. The former interim welterweight champion has been able to keep that part of his life a secret from the MMA world. However, it seems that Covington has finally spilled the beans on this occasion.

Polyana Viana is currently on a two-fight win streak in UFC after her win over Mallory Martin on UFC 258. Though there were some concerns about Polyana’s skillsets after three consecutive losses in UFC she was able to prove the critics wrong with two back-to-back submission wins. 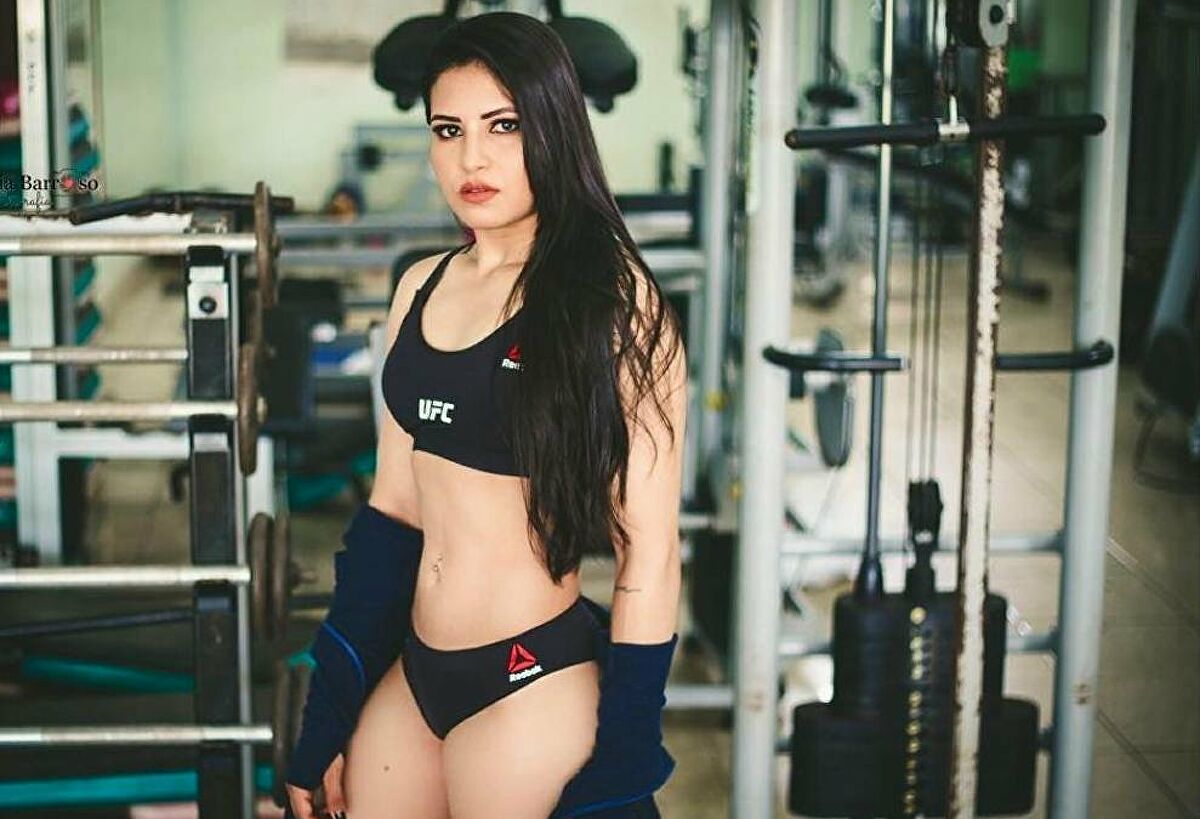 On the other hand, Colby Covington last stepped into the octagon to face the former welterweight champion, Tyron Woodley. He destroyed Woodley and won the fight via stoppage in round 4. Though the next fight for Covington has not been made official yet we can expect him to fight for the title in the near future.