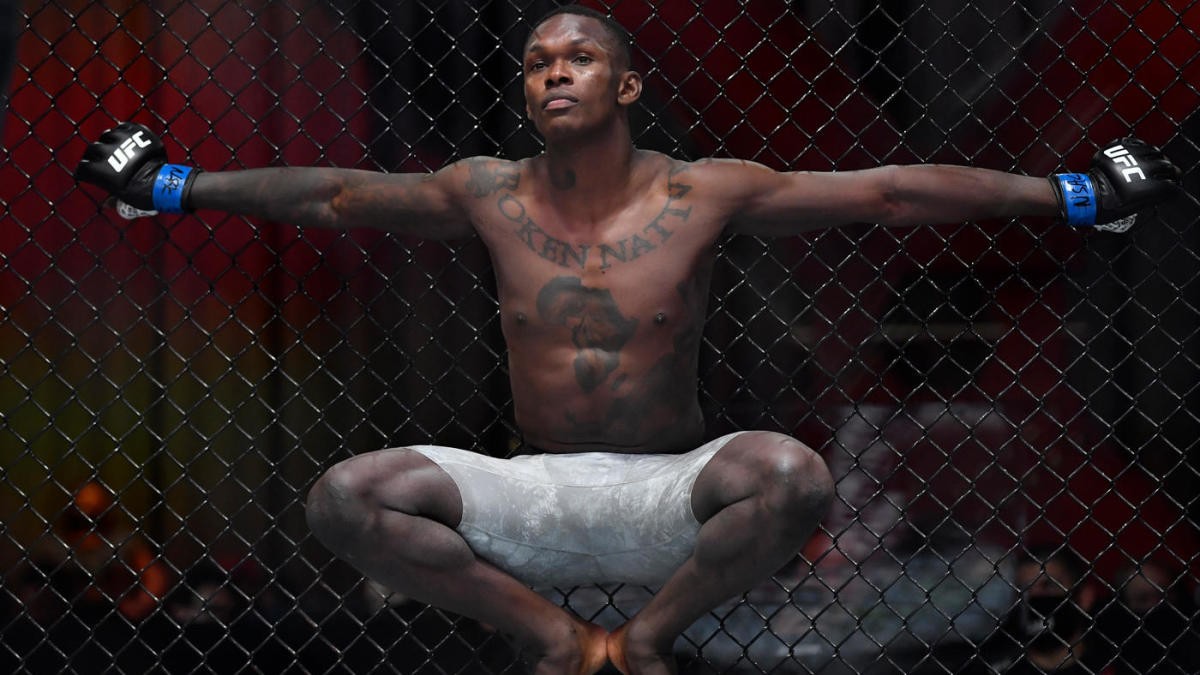 Israel Adesanya has dominated the middleweight division since making his debut in UFC in 2018. After an impressive middleweight run, he decided to jump to light heavyweight. However, his plans of becoming a two-division champion were stopped by Jan Blachowicz. After his defeat, fight fans and analysts believed that moving up in the weight was a mistake for Israel. But, The Last Stylebender disapproves of it.

In an interview with Mike Hosking of Newstalk ZB, Adesanya was asked a question about the same: if he feels changing into another division was a mistake. Izzy didn’t take a second to respond and said “No, I wanna do it again definitely.”

Israel Adesanya on his loss against Jan Blachowicz

Certainly, Israel Adesanya has carved his way through the middleweight division with relative ease. In addition to that, he has exceptional speed and the ease of switching between southpaw and orthodox stances is incredible. So, what exactly went wrong for The Last Stylebender?

Well, for his fight against Jan Blachowicz he believes that Jan played the game safe against him.

“Just that fight I fought a guy who respected my game even as a middleweight… but he played the game quite safe. He even said I hit a lot harder than people think.”Izzy stated.

However, this loss hasn’t affected Adesanya mentally as he is certain that he will fight again in the light heavyweight and win. Commenting on if he can win fights in light heavyweights Israel Adesanya told Mike Hosking:

“I can and I have. I have done it in boxing and kickboxing and I will do it in MMA. Just that fight I fought a guy who respected my game even as a middleweight. As a light heavyweight, everyone is saying that the polish power (Jan) is hard when it gets touched. I got touched with the polish power and it’s delicious.”

There is no doubt that the current middleweight champion has the ability to win in the light heavyweight division. However, only time can tell when he will get another opportunity to do so.

Who do you think should Israel Adesanya face if he ever fights again in light heavyweight?

Watch: Islam Makhachev vs Zabit Magomedsharipov in an Intense Back and Forth Fight in Combat Sambo