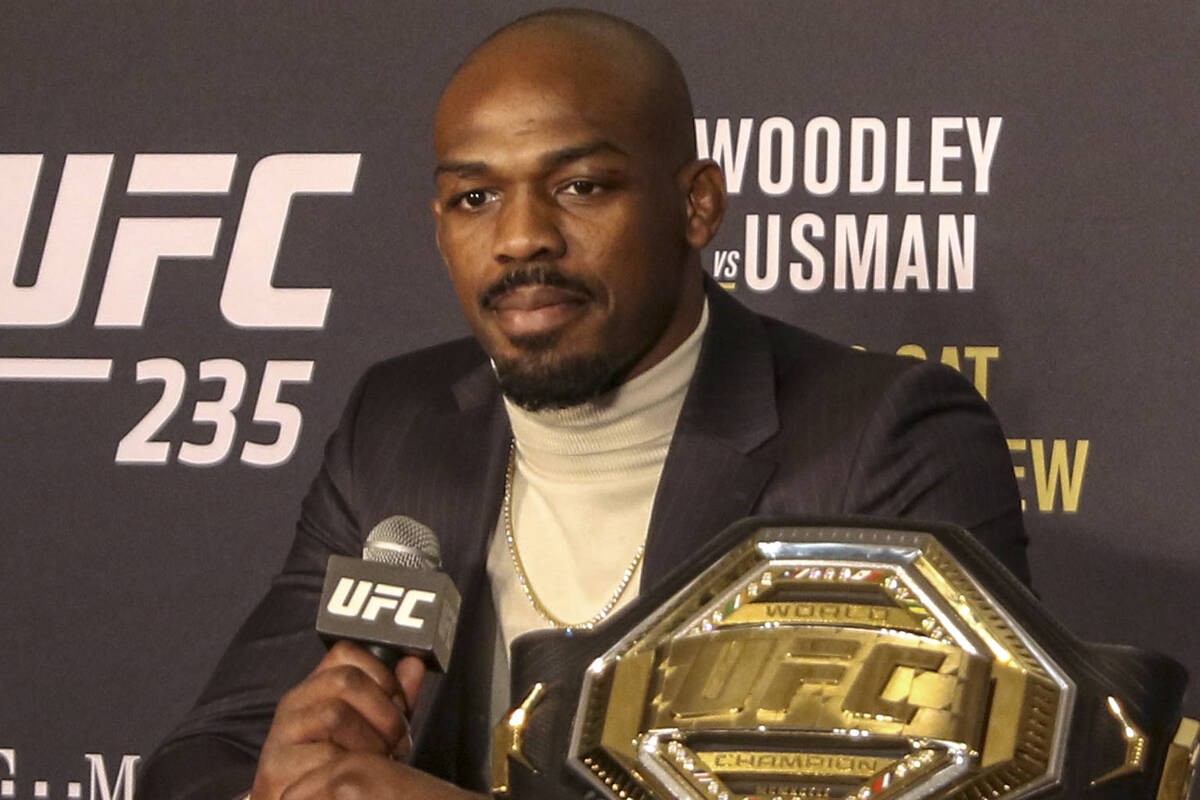 Jon Jones has finally given his statement on the recent allegations of him getting into a physical confrontation with her Fiance.

The former UFC Lightweight Champion was arrested by the police on September 24 on charges of domestic violence and damaging a vehicle. The mishap happened in Las Vegas, where Jones was invited to attend the UFC Hall of Fame ceremony. Since then the 34-year old fighter has kept his silence and never addressed the media. Until this Wednesday when Jones uploaded a series of posts about the incident.

Jones pointed out how people are good with their imagination and are developing the worst-case scenarios without any proof. “ I love how people are imagining the worst possible situation in their heads and making it somehow factual,” wrote Jones.

Jones also clarified that incident and confirmed he didn’t lay hands on her fiance as the report suggests. ” I never hit my fiance and our daughters were woken up after our confrontation. My daughters didn’t see or hear us arguing,” Jones wrote on Twitter.

In another tweet, Jones expressed the reason for the tweets and gave his ideas about his future. “That’s really the only thing I care to clarify. Outside of that, Looking forward to moving forward without alcohol, ” wrote Jones. The UFC superstar revealed that this time he is ready to do his best to stay away from alcohol. He then thanked his fiance, family members, and fans to help and support him in the journey.

Jon Jones tweeted the exact opposite of what the police report says. According to the reports, when Jones’ fiance, Jessie Moses approached the hotel security at the Caesar’s Palace she was in a bad state. The security guard told the police that Moses was hurt and had blood on her face and clothes. Later Moses confessed that she and Jones had a physical confrontation and Jones allegedly pulled her hair. 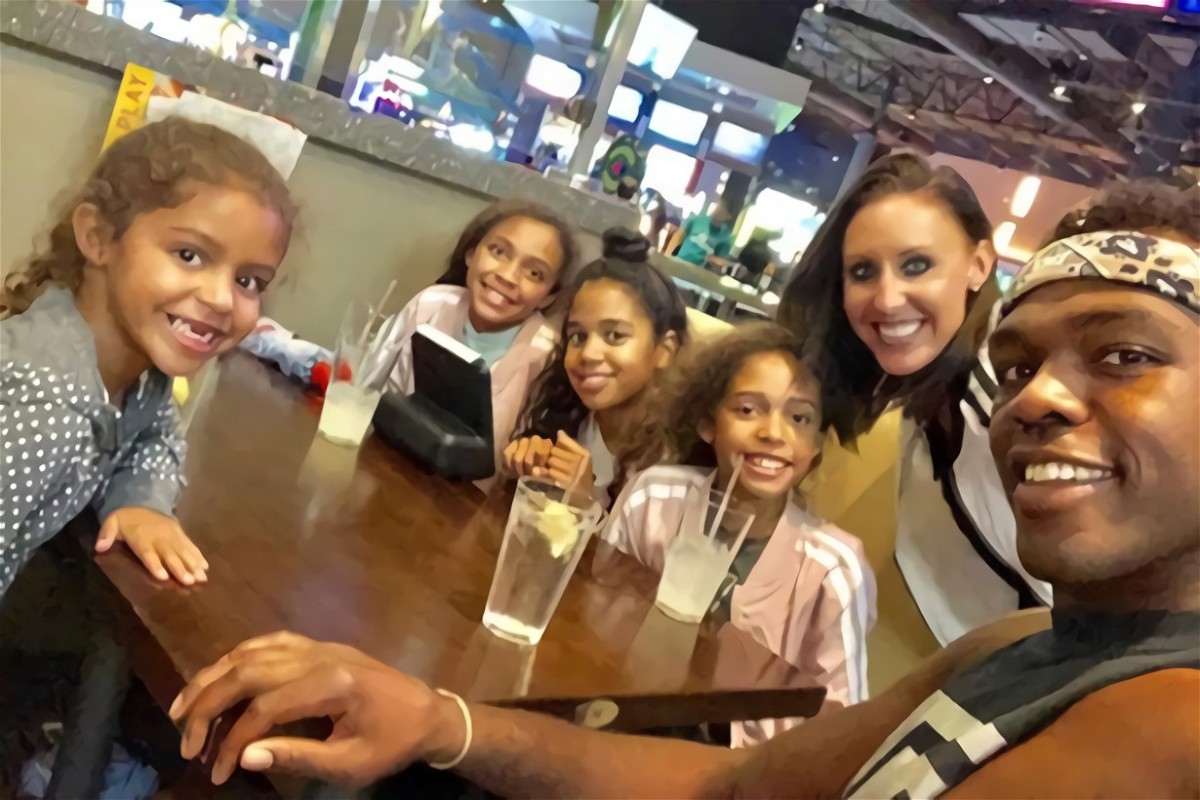 The police also observed a bump on Moses’s lip with blood. There was also blood on the bed of the hotel room. When the police arrived Jones had already left the property but eventually was caught by a policeman. During the arrest, Jones showed irritation and smashed his head on the hood of the police patrol vehicle. After all that Jones was taken into custody.