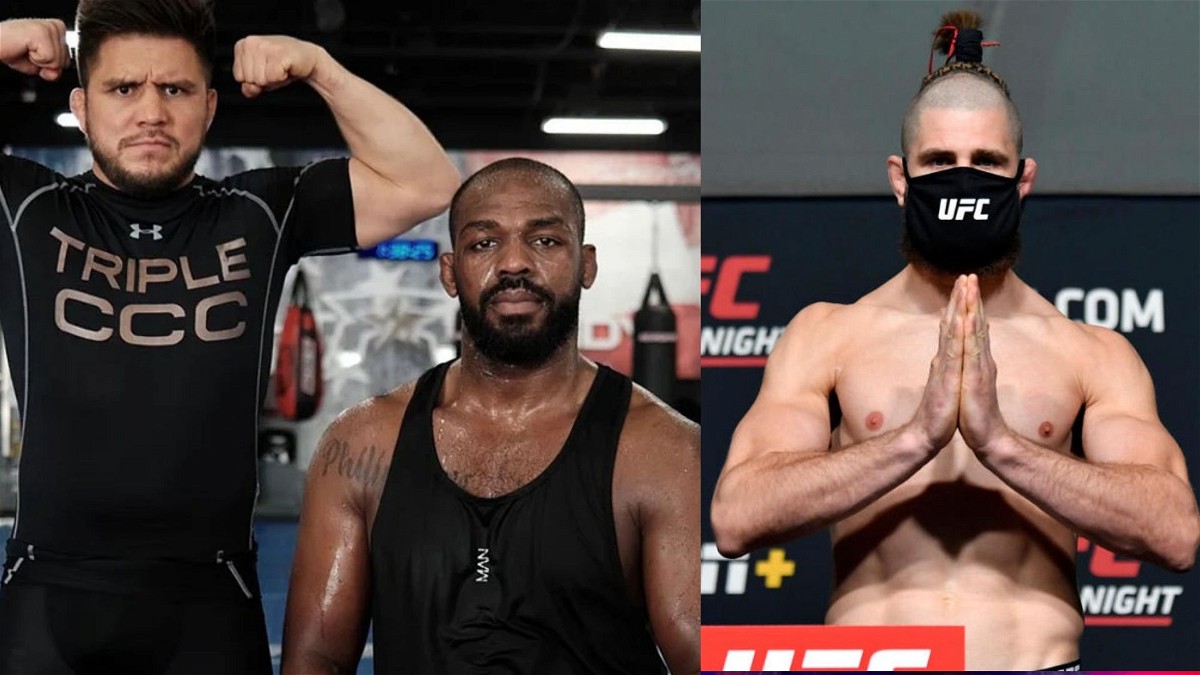 Jiri Prochazka has come a long way since starting his UFC career in just two years since he made his UFC debut. Jiri Prochazka is a veteran of the game, having competed in 32 mixed martial arts bouts. In just his third fight under the UFC banner, Jiri Prochazka will fight for the UFC Light-Heavyweight Champion at UFC 274 against fellow veteran Glover Teixeira. Prochazka, who dominantly relies on his unorthodox striking to dominate his opponents, has a lot of work to do to prepare for a seasoned wrestler like Glover, who continues to cruise through the division at 42 years of age.

In preparation for the fight, Prochazka will join hands with Henry Cejudo at “Fight Ready” to the team to pick up grappling skills from the former two-weight UFC champion and Olympic gold medalist. Speaking on the same, Prochazka revealed why he decided to join Fight Ready team. He also revealed that he would be meeting Henry Cejudo for the first time.

“They gave me the information what I wanted to know about the camp because I thought about another camp, I think two-three places. But fighters, who train there, who have great wins and is the true champion of the MMA. They train there, that’s the best place to train there if they are training Jon Jones, Deiveson Figueiredo and that’s enough for me to go in there and train there.”

Currently, former UFC light-heavyweight champion Jon Jones is also training at Fight Ready alongside Henry Cejudo in preparation for his highly anticipated heavyweight debut. Speaking whether he has met Jones before, here’s what he had to say.

Speaking on his excitement to train alongside Jon Jones, “I think I will have a problem with him because he is so heavy now. My best skills is in movement, not in wrestling. So I like to go there, to teach from him, to learn from him. His wrestling skills, and his ground game skills. That will be the pleasure.”

Henry Cejudo in his new hat as a coach has been immensely successful. Cejudo was in camp for Zhang Weili’s fight against Rose Namajunas and also helped Deivesonn Figueiredo for the trilogy fight against Brandon Moreno at UFC 270. While Weili was unsuccessful, she showed great improvements and showed a varied skillset that her previous outing inside the cage. The same was the case with Figueiredo, who was able to reclaim his flyweight gold after picking up a unanimous decision win against the Mexican fighter at UFC 270.