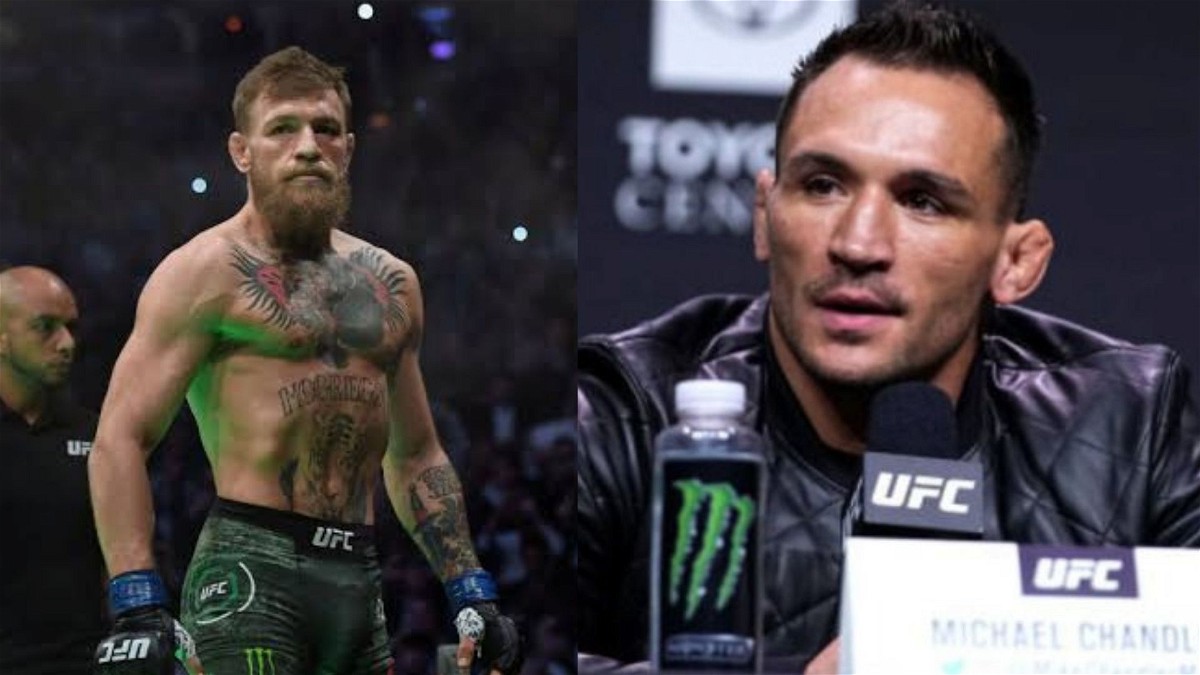 Michael Chandler had one of the best debut fights in the promotion as he knocked out Dan Hooker in the first round at UFC 257. However, after earning a vacant lightweight title shot against Oliveira, Iron was knocked out by Charles Do Bronx in the second round.

Thereafter Chandler suffered his second straight loss to Justin Gaethje in what was a brutal three-round war. Following this defeat, he has slipped down in the lightweight rankings. Now he is all set to take on former interim champion Tony Ferguson in his next fight that will take place at UFC 274.

With less than a month left for this mouthwatering clash, Michael Chandler shared his thoughts in an interview with MMA Fighting about his upcoming fight and also revealed the reason why he wanted to share the octagon with Conor McGregor before he was scheduled to take on Ferguson.

“I want that Conor fight just for the magnitude of the moment. Stepping inside the octagon and doing something really monumental and fighting him in front of all the Mixed Martial Arts eyeballs. I mean eyeballs across the whole entire world. You don’t get a bigger platform than Conor McGregor,” said Chandler.

After revealing his reason to face Conor McGregor, Michael Chandler also added that if the UFC does not offer him a title shot after the Tony Ferguson fight, he would still be ready to welcome The Notorious for his comeback fight from injury. 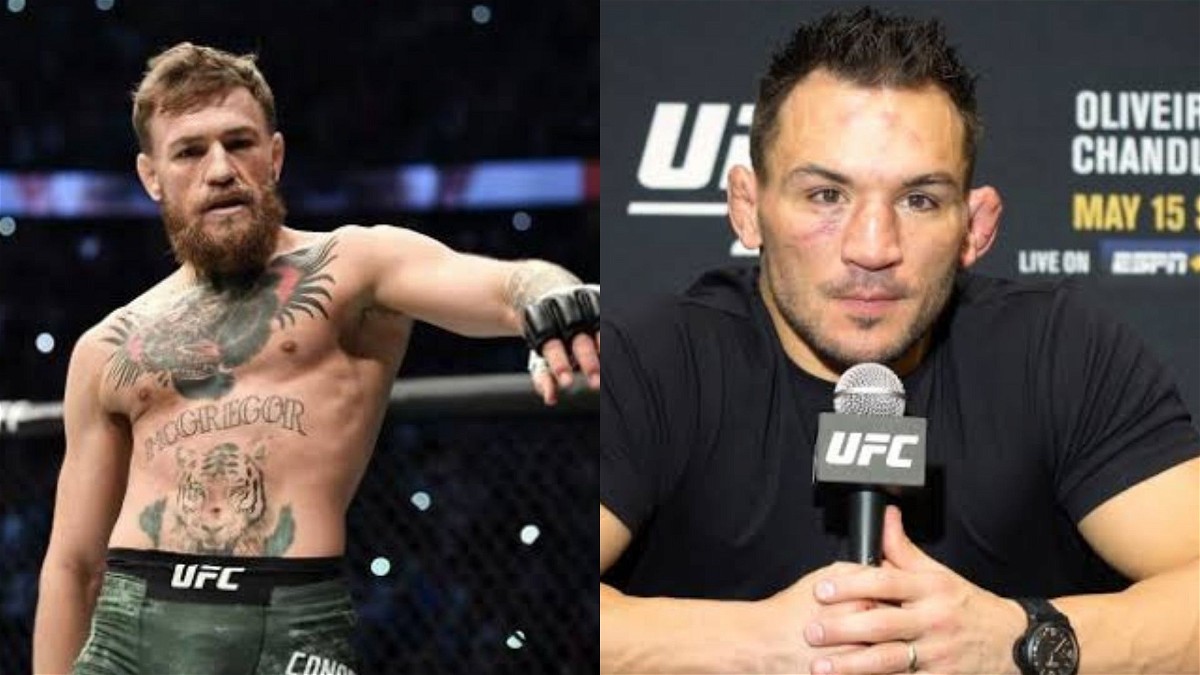 The former lightweight title contender revealed the timeline for this matchup while having a conversation with Damon Martin of MMA Fighting.

“That’s what I would love to happen, if I don’t get the title shot, of course. But July [or] August would be great for me. I will go out there beat Tony in May, just have a little bit of time to recover, and then go right back in there for a July [or] August fight. The timing works out perfect.”

Until now neither Dana White nor anyone  from the UFC has shown any interest to book a fight between McGregor and Chandler. Besides, the Irishman wants a welterweight title shot against Kamaru Usman for his return. So it is highly unlikely that the promotion would schedule this matchup.