During the media scrum for the very first PPV event of 2022, Ciryl Gane was asked about the possibility of a Job Jones fight. Jones is expected to be in attendance for the event. In answer to that, Gane stated it’d be a very technical contest.

Gane added, “It will be a pleasure (to fight Jon Jones) if tomorrow (Jan 22) I win against Francis.” He continued, “I want to fight Jon Jones. This is the next one. A lot of people talk about that already. Because we are maybe more well-rounded guys in this division.”

“People talk a lot about a technical fight. It’d be a good match-up. So yes. If it’s possible, we are gonna do this, yeah,” concluded the interim heavyweight champion.

Is Jon Jones next for the winner of Francis Ngannou vs Ciryl Gane?

Jon Jones has been missing from the UFC since 2020. His last fight took place on February 9 of that year against Dominic Reyes. Jones barely managed to edge out a victory in that contest. A lot of pundits thought he lost the fight. Since then, he relinquished his title and announced a move to heavyweight.

A fight between the former 2-time light-heavyweight champion and Ciryl Gane will be a fascinating one. Usually, heavyweights are not nimble with their movements. But Gane is an anomaly in that field. He moved incredibly fast and has a good ground game. In the recent fights, Jones was not at his best. He wasn’t utilising his famous oblique kicks as much. Kicks will be a massive weapon in a fight against Gane. 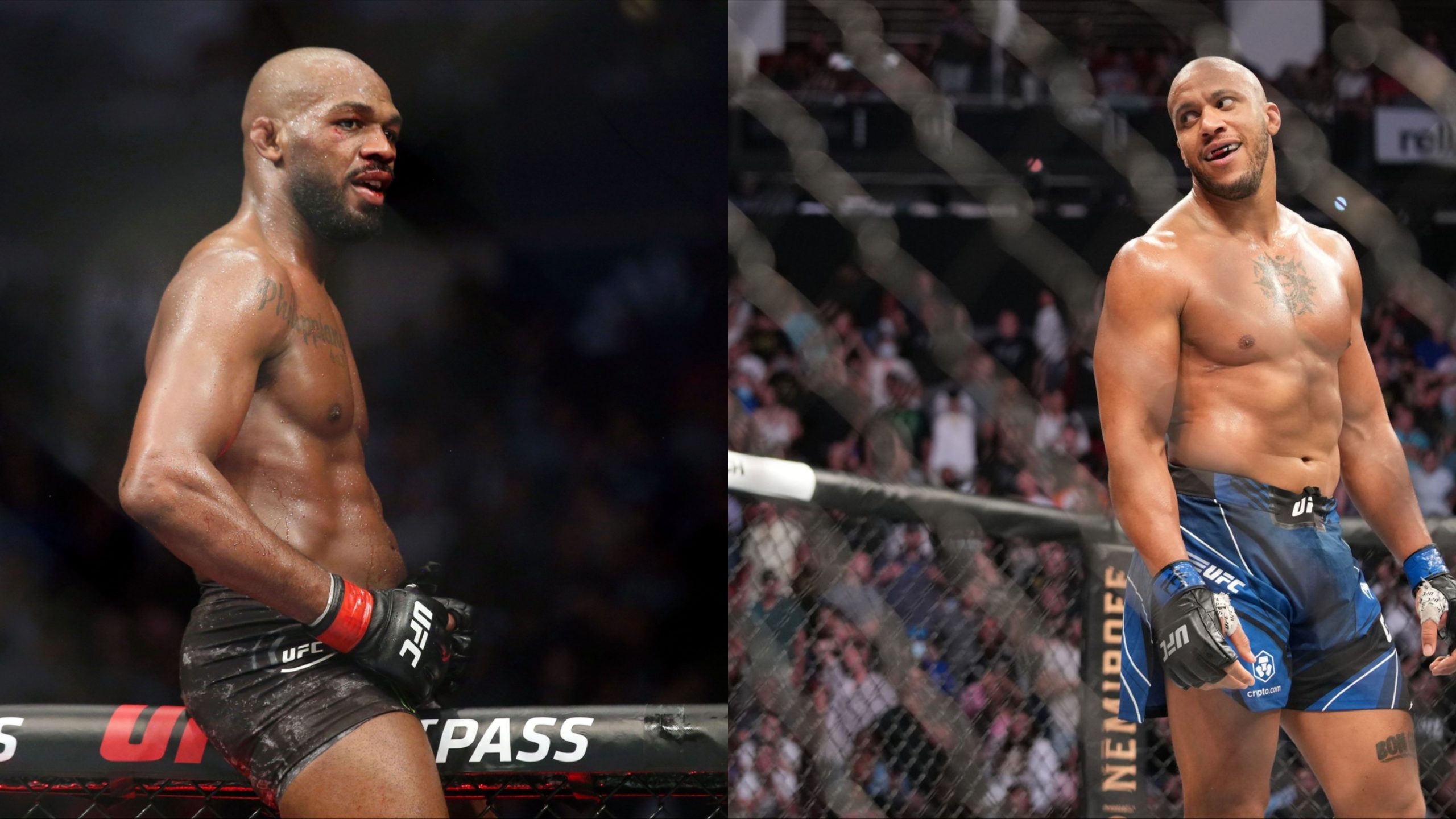 Will Jon Jones finally decide to fight for the UFC heavyweight after being absent from the Octagon for 2 years? Although he is in excellent shape, the move to a new weight class might be challenging even for the fighter who is arguably the greatest of all time.