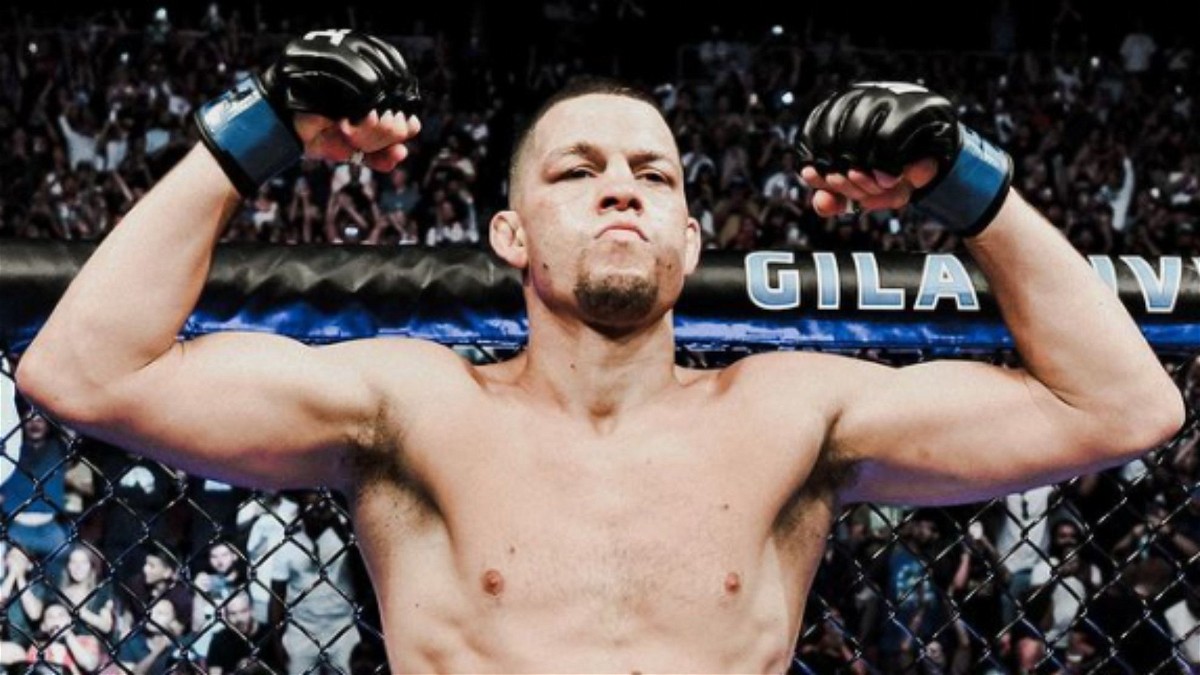 Justin Gaethje called out former lightweight title challenger Nate Diaz in what promises to be an exciting match-up between two of the best to ever step inside the Octagon. In an interview given to Brett Okamoto of ESPN, former interim lightweight champion stated that he would take the fight against Diaz anyday.

UFC President Dana White had revealed that the promotion is looking at a potential match-up for Diaz in the lightweight division. However, he confirmed that it won’t be a fight against former interim champion Tony Ferguson. Earlier, Poirier had called out Diaz after his emphatic win over Conor McGregor at UFC 257 this past week.

Diaz immediately replied to the call-out and stated that he is ready to take on Poirier in his lightweight return. However, nothing has been made official by the UFC so far. Only time will tell what lies ahead for the Stockton Slugger who is coming off a TKO loss over Jorge Masvidal at UFC 244.

Just Gaethje vs Nate Diaz is an exciting match-up

In all possibility, Justin Gaethje vs Nate Diaz is an exciting match-up and one that will get the attention of fight fans around the world. At a time when fighters are looking for entertaining match-up to take home what Masvidal defines as “super necessary” in terms of fight purse, there’s an obvious argument to be made that Gaethje should take on Nate Diaz next.

Currently not ranked, Diaz has garnered a following that allows him to jump over other opponents and get those big “money fight.” While the likelihood of Poirier vs Diaz happening anytime soon seems unlikely, we could see Diaz step in against Justin Gaethje.

Both Gaethje and Diaz are explosive strikers who like to trade and are not scared of a dogfight. While Gaethje relies on his knockout power, Diaz is a volume puncher who tires his opponents. Gaethje’s cardio has often been criticized, while Diaz’s cardio is regarded by many.

It is an entertaining match-up and one that brings immense limelight for the UFC and the lightweight division. Needless to say, there will be no losers that day considering the fan following each will receive if they can bring a fight to the Octagon.