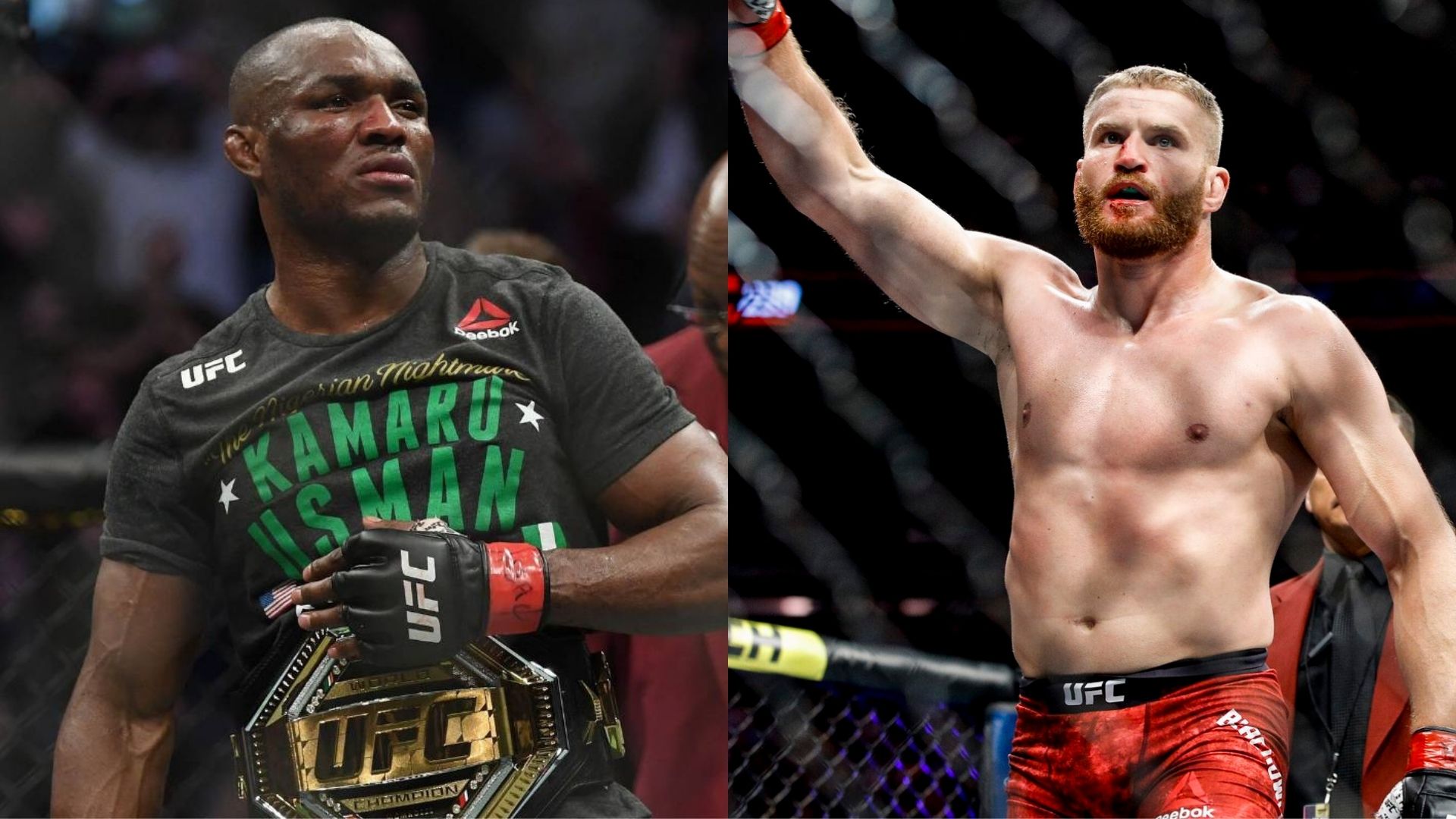 Since making his debut in UFC in 2015, Kamaru Usman has completely crushed all the competition that has been placed in front of him. After defeating his arch-nemesis Colby Covington in a rematch at UFC 268 he is on a mission to lap the 170-pound division again. 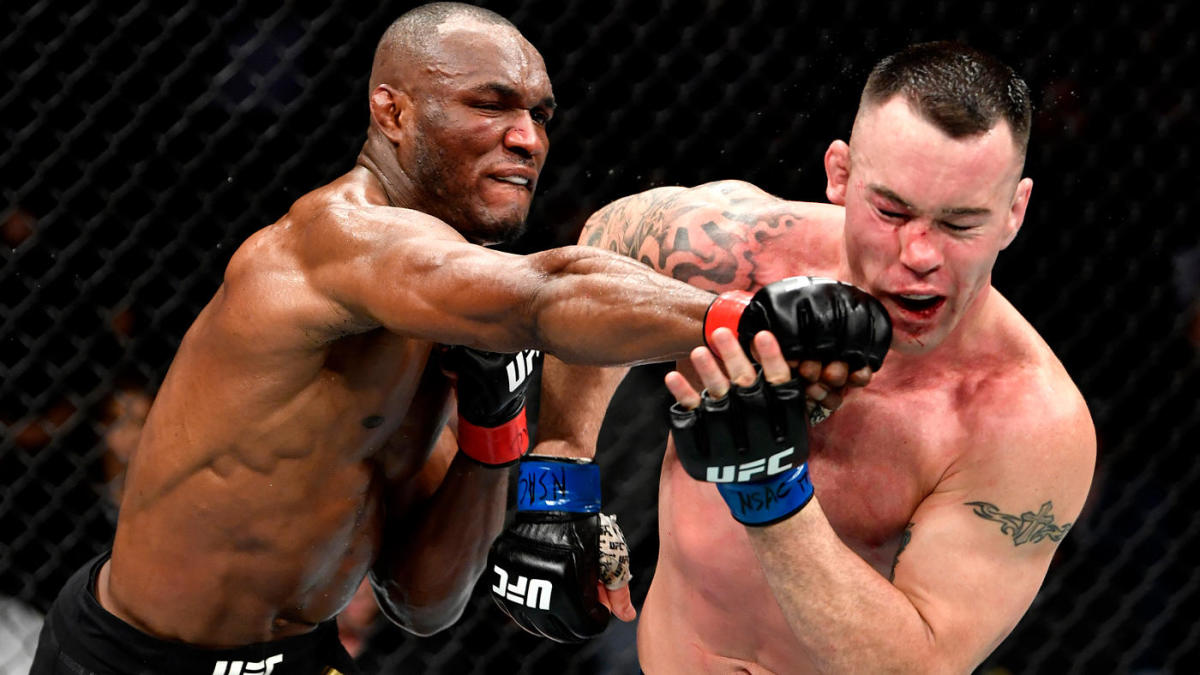 Consequently, The Nigerian Nightmare who is the current UFC welterweight champion is at the top of the pound for pound rankings in the UFC. However, after dominating the welterweight division for so long, there have been several instances where Usman could have chosen to go up a weight class and compete for the title. But he declared that he won’t fight against his countrymen Israel Adesanya until he is the middleweight champion.

Surprisingly, in a recent interview with GQ, Kamaru revealed that he considered skipping the 185-pound division and competing in the light heavyweight division against Jan Blachowicz for the title. The welterweight champion was confident in himself that he would defeat the Polish fighter.

“I think I would beat him.”@Usman84KG considered jumping from welterweight up to light-heavyweight to face Jan Blachowicz to become double-champ ????

It is needless to say that If Usman would have moved up to 205 and defeated Jan to become the double champ then he would solidify his place as one of the best combat sports athletes in the world. Owing to the fact that no fighter in the history of UFC has skipped from welterweight to light heavyweight and become a double champ simultaneously.

However, he would have to now face Glover Teixeira as Blachowicz is no longer the light heavyweight champion.

How would Kamaru Usman fare against Jan Blachowicz at the 205-pound weight class?

Many fighters have taken the jump and changed weight classes in the history of UFC. Some have attained huge success and have won several fights. Meanwhile, there are numerous fighters who have faced severe troubles. With that being said, it would be interesting to see how Kamaru Usman would thrive in the light heavyweight division especially against someone like Jan Blachowicz. 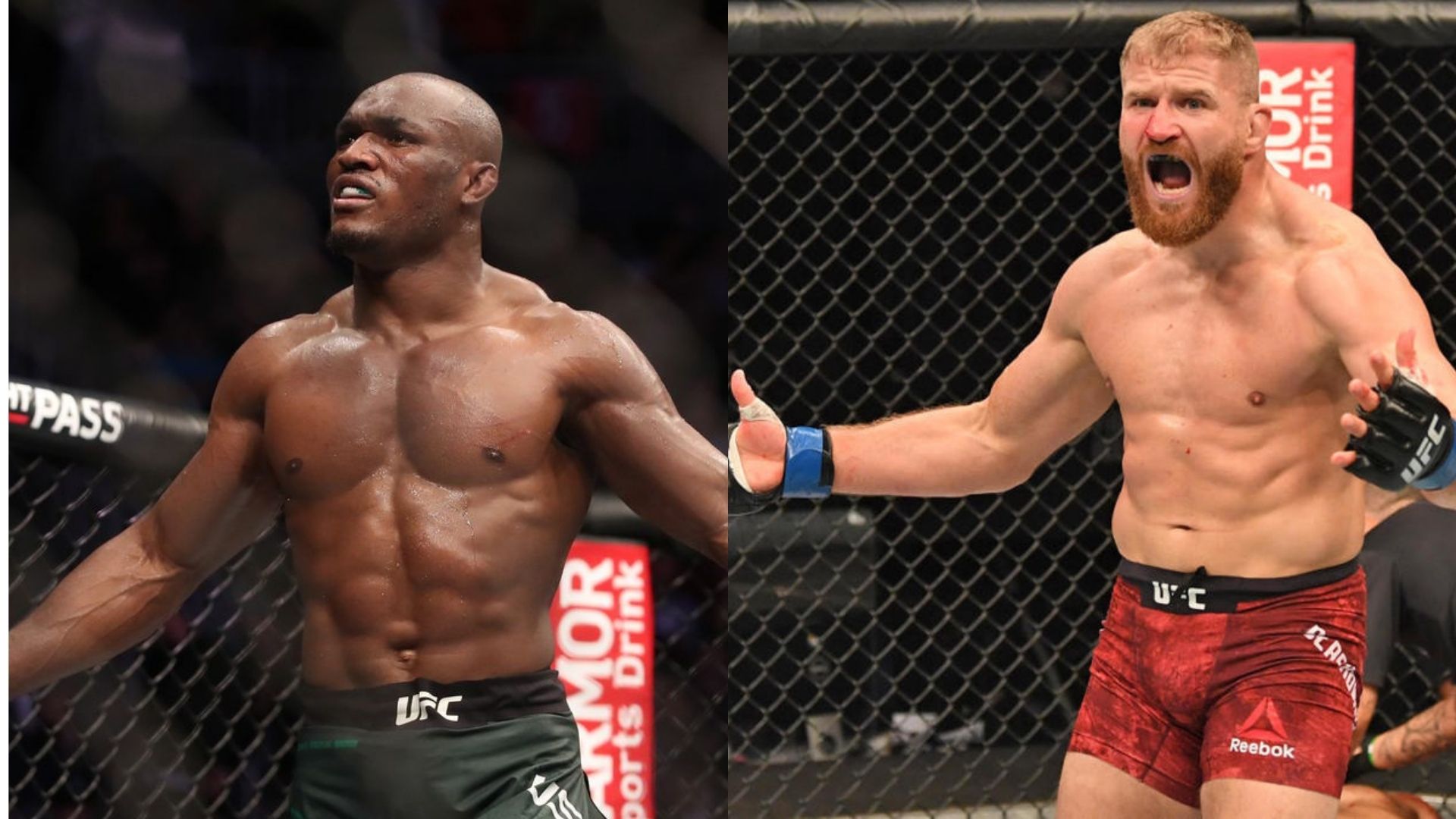 The welterweight champion usually walks at around 190 pounds. However, it won’t be difficult for Usman to gain weight and compete in the 205 pound division. Although the problem for the Nigerian fighter against Blachowicz would be the weight difference during the fight.

Despite having great grappling skills, it would be difficult for the welterweight champion to take the Polish fighter down and defend takedowns. In terms of striking, both the fighters are extremely dangerous as they have the ability to switch the lights out of their opponents at any moment.