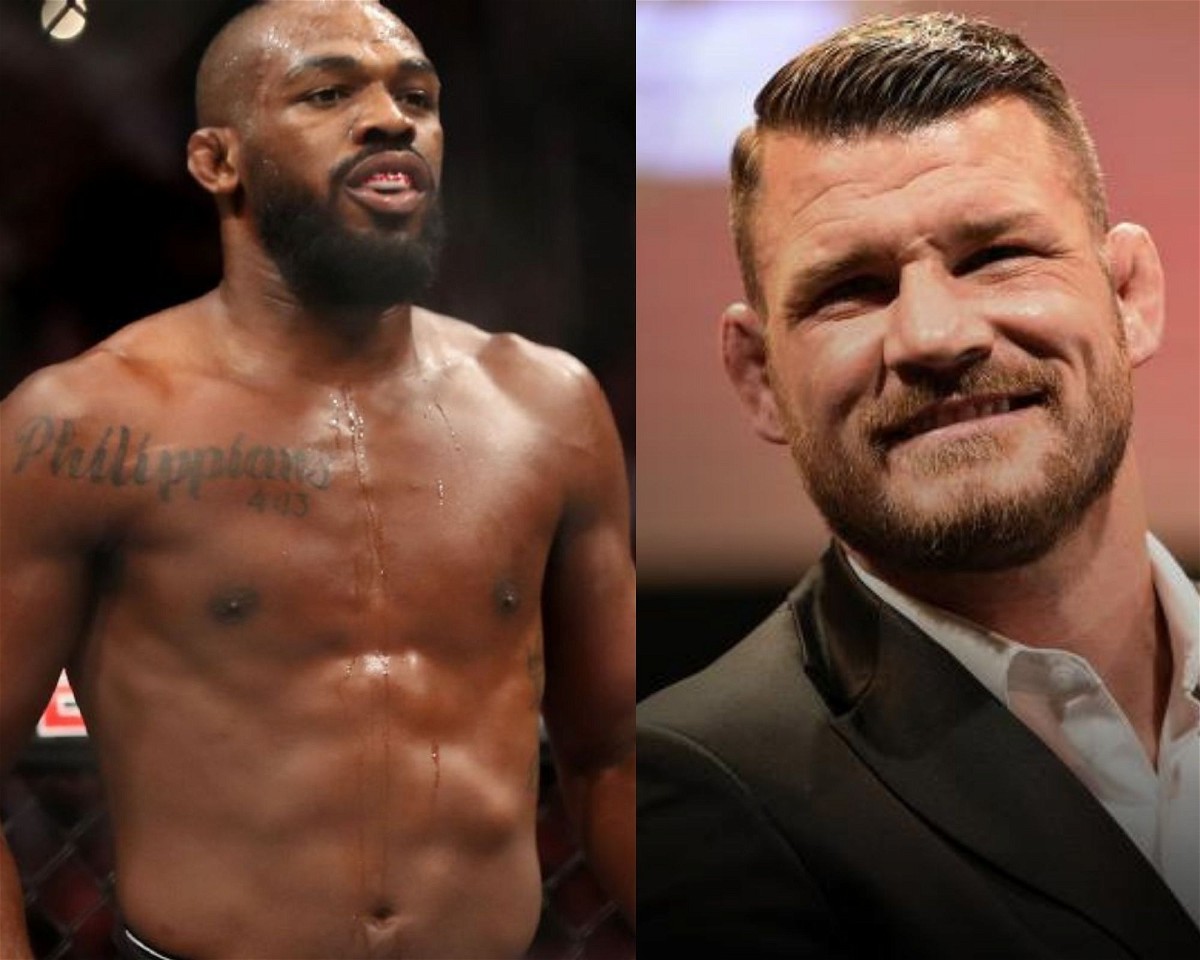 Former UFC middleweight champion Michelle Bisping has responded to Jon Jones’ arrest case. The fighter was arrested for being charged with battery domestic violence and injuring and tampering with a vehicle.

Now, Bisping is well known for expressing out about the MMA community and events boldly. The fighter recently shared his thoughts on Jones’ arrest on his YouTube channel.

While addressing the incident the Count said: “ I’m not here to s**t on Jon Jones. I have tremendous respect for his accomplishments inside the octagon”. He further revealed that most of the times when he has spoken with him his interactions were “fantastic“. Bisping met Jones in Vegas during Jones’ Hall of Fame induction ceremony.

The former middleweight champ revealed that both had a conversation for some minutes and both laughed and had an overall good time. He believes Jones is a good person, who is making some bad choices. Rightly so, Jones getting arrested has always made headlines. But, it is important to know that he has also donated thousands of dollars to charity. So, Bisping’s comment for Jones’ “bad choices” is understandable.

Bisping further explained that he is unaware of the whole story. However, if the charges are true, and a woman was assaulted then it’s unfortunate. He then told:

“A man like Jon Jones… who’s also one of the greatest of all time, if not the GOAT, has absolutely no place hitting a woman.”  Condemning the act The Count added: “I would never dream of putting my hands on another woman. And Jon Jones shouldn’t be doing the same.”

Jon Jones managed to be the best with all the Legal troubles and complications:

This is not the first time Bones getting arrested.  Jones has found himself in legal trouble at various moments throughout his fighting career. However, it didn’t stop Jones from becoming the youngest UFC champion. He even has one of the most dominating and impressive records (26-1-0) in UFC. 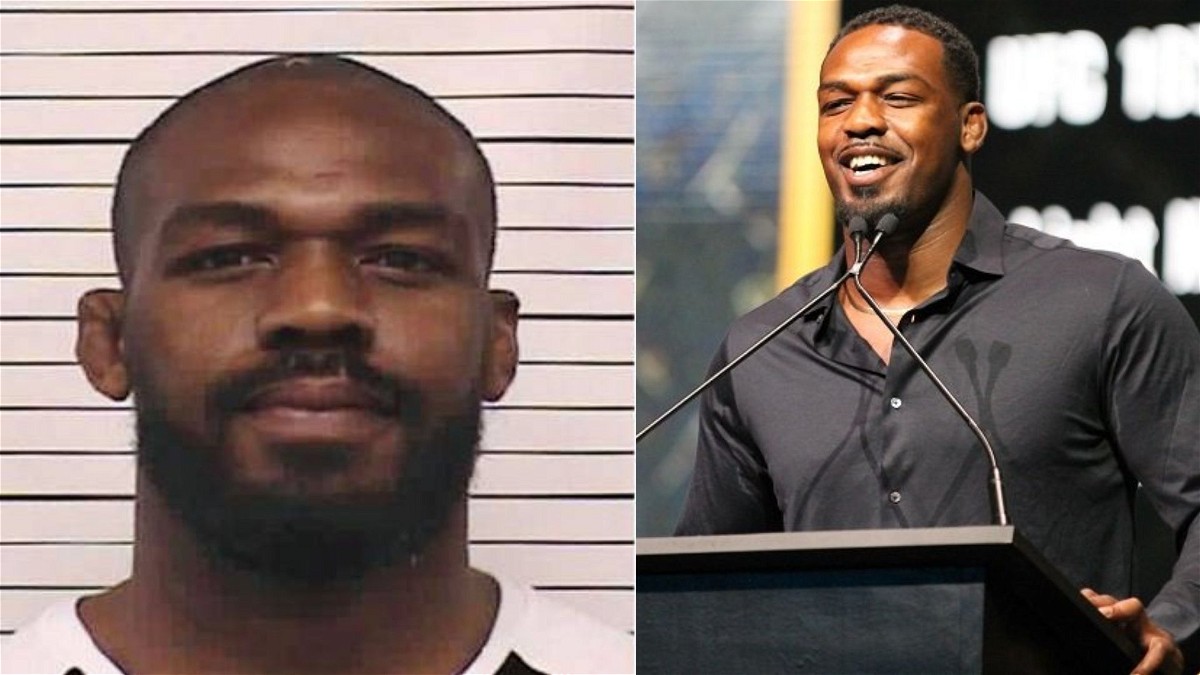 Bones has along with superstars like Anderson Silva and GSP is considered as one of the GOATs. However, Jones’s confrontations with the law have certainly affected his career from time to time. While most of Jones’ opponents have found it difficult to defeat him, it seems like with his controversies Bones might be the person who will defeat himself.