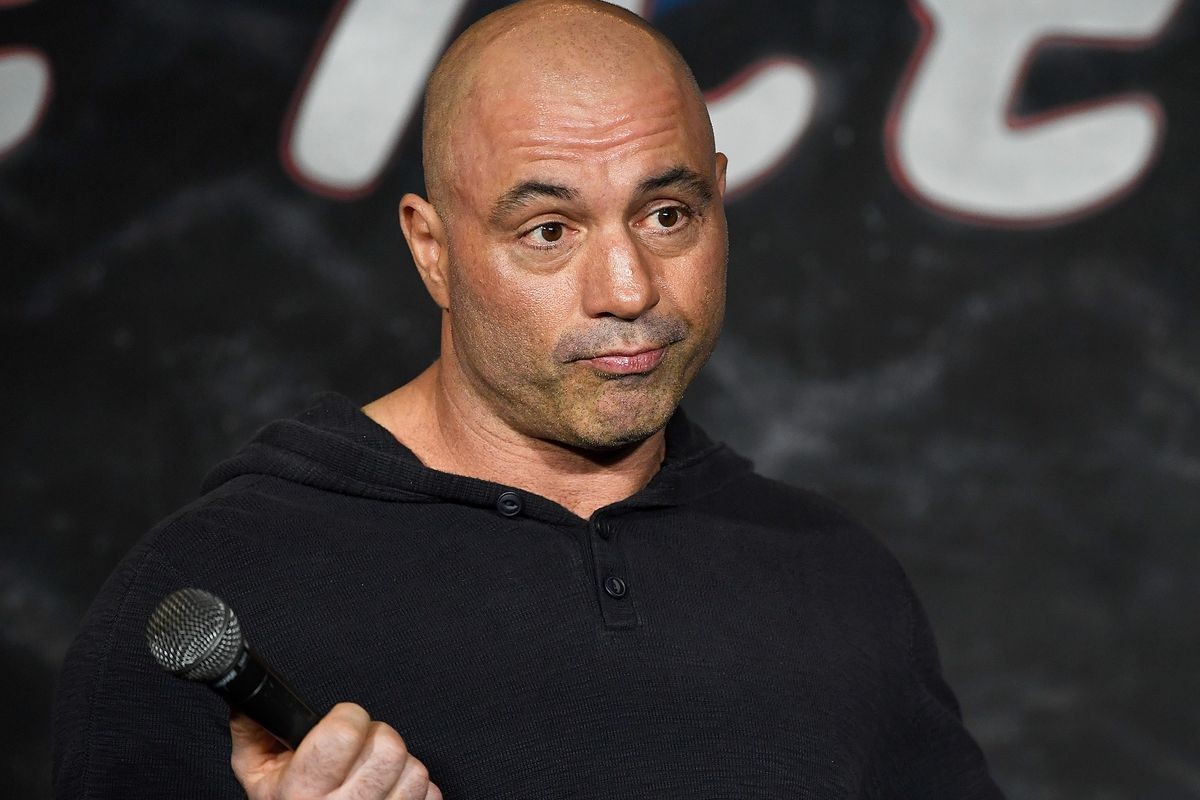 COVID-19 pandemic has wreaked havoc around the world for the better part of 2 years now. Since the beginning of 2020, the entire planet has suffered many casualties and damage due to this virus. However, vaccines have provided some relief to humanity as it immunized people to a certain extent. But, some people have rightfully questioned the effectiveness of the vaccines and Joe Rogan is one of them.

Joe Rogan probably has the biggest podcast in the world called, ‘The Joe Rogan Experience.’ He signed a deal with media company ‘Spotify’ which was reportedly worth in excess of $100 million. It just goes to show the power of the program and the popularity of Rogan. Hence, whatever he says, has a big cultural effect. And Joe Rogan questioning the effectiveness of the vaccines have rubbed the mainstream media in the wrong way.

As a result, influential people have called for the cancellation of the podcast. With musicians such as Neil Young, Joni Mitchell taking down their music from Spotify, the pressure on Rogan was at an all-time high. Earlier today, he finally decided to break his silence and put out a video on his Instagram to address the issue.

This is why Joe Rogan has a larger audience than the mainstream media.

Joe Rogan said, “Hello friends, I wanted to make the video to address all the controversy that’s been going on for the past few days…. first of all, because I think there’s a lot of people that have distorted perception of what I do, Maybe based on sound bites or based on headlines of articles that are disparaging. The podcast has been accused of spreading dangerous misinformation, specifically about two episodes.”

The 52-year old further went on to elaborate why he had both of them his podcast. “One with Dr Peter McCullough and one with Dr Robert Malone. McCullough is a cardiologist and he is the most published physician in his field in history. 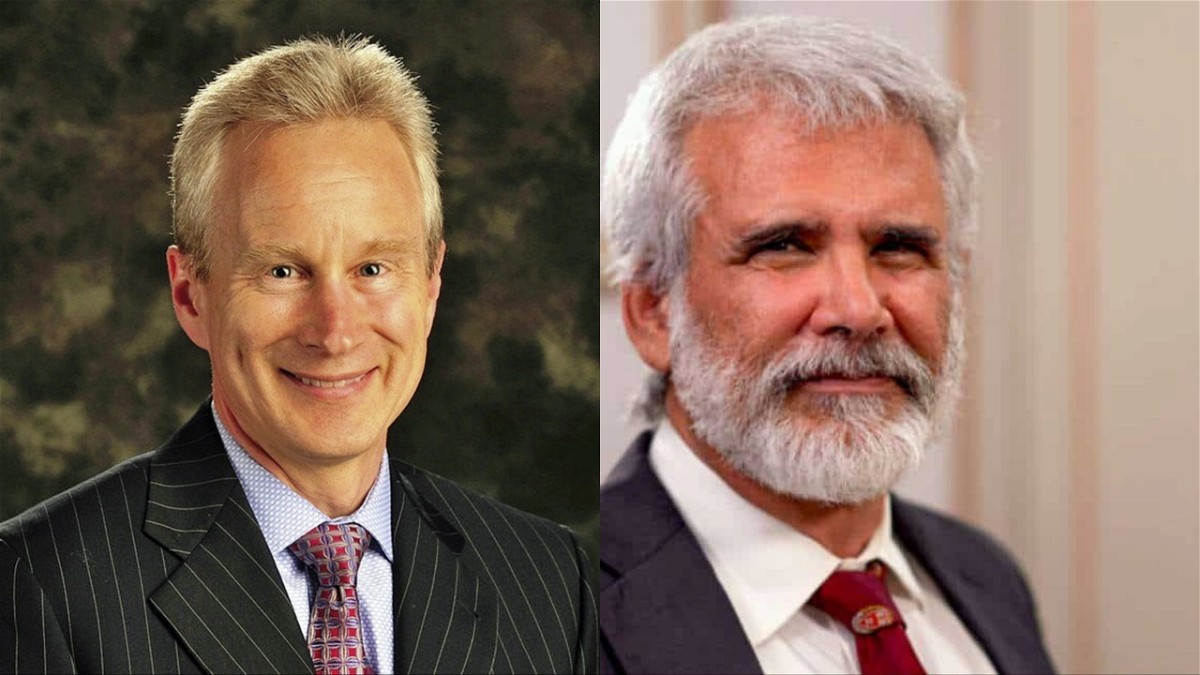 Doctor Robert Malone owns 9 patents on the creation of mRNA vaccine technology and is at least partially responsible for the creation of the technology that led to mRNA vaccines. Both these people are very highly credentialed very intelligent very accomplished people and they have an opinion that’s different from the mainstream narrative.”

Joe also took offence to the notion that his podcast is a source of misinformation. He clarified, “The problem I had with the term misinformation, especially today, is that many of the things that we thought of as misinformation and just a short while ago are now accepted as fact.”

Joe Rogan promises to have more guests of differing opinions

Towards the end of his apology video, he promised to have more experts with contrasting opinions as it will give more context to the issue. It will also allow both sides of the argument to put across their points on the biggest podcast in the world.

“So my pledge to you I said I will do my best to try to balance out these more controversial viewpoints with other people’s perspectives. So we can maybe find a better point of view. I don’t want to just show the contrary opinion to what the narrative is. I wanna show all kinds of opinions. So that we can all figure out what’s going on and not just about COVID.” 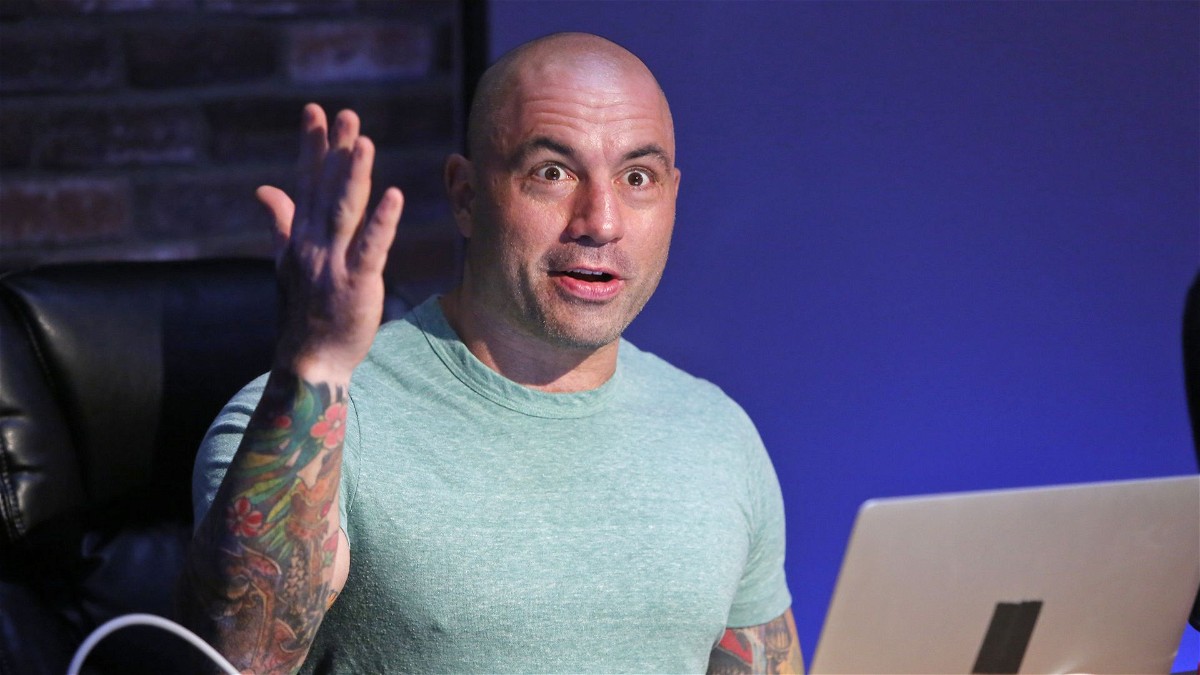 About everything, about health, about fitness, Wellness. The state of the world itself it’s a strange responsibility to have this many viewers and listeners it’s very strange and it’s nothing that I prepare for and it’s nothing that I ever anticipated. I am going to do my best in the future to balance things out…. if I **** you off I’m sorry”

Aside from being the most popular podcaster in the world, Joe Rogan is a successful comedian and an actor. He is also a martial arts enthusiast and MMA fans are very acquainted with him as he is the face of the UFC commentary team. Rogan is expected to appear next on UFC 271 which will take place in Texas.