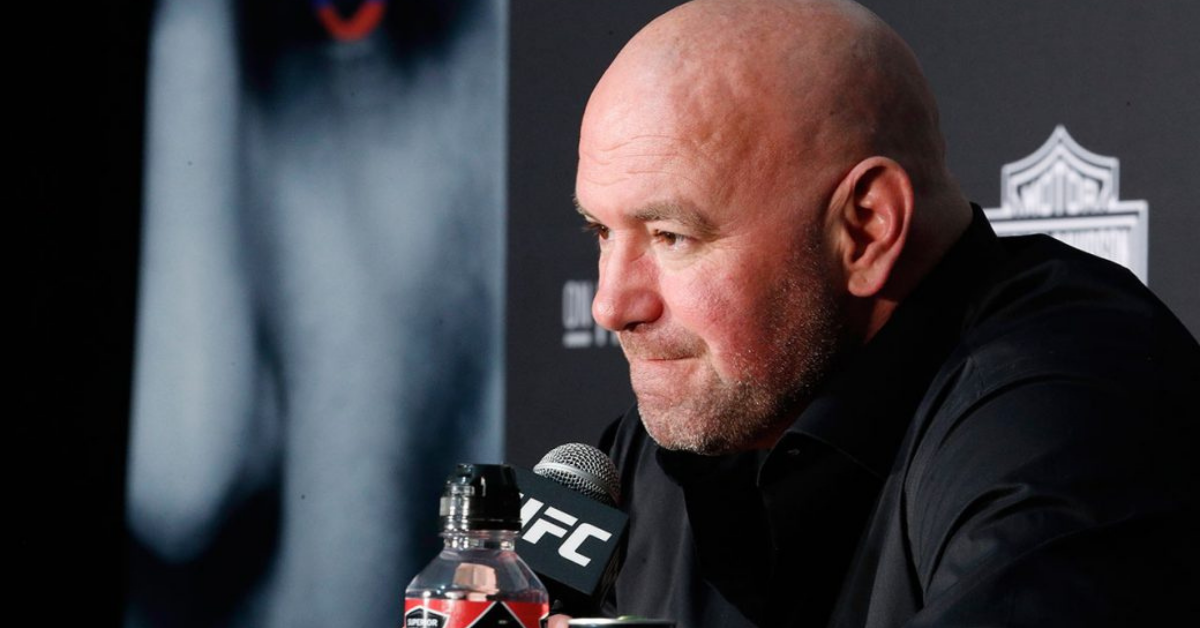 Dana White has been putting some huge fights ever since UFC has made its return after the pandemic outbreak and yet another UFC fight night is in the books after Cynthia Calvillo gets a dominating victory over former number one contender. Overall, this was an entertaining night for the fight fans despite the absence of the big names in UFC.

UFC fight night featured the main event between former title contender, Jessica Eye and a rising star in the flyweight division, Cynthia Calvillo. And the co-main event was a middleweight showdown between Marvin Vettori and Karl Roberson. There were many fans and experts who have criticized this fight card for various reasons.

After a star-studded UFC 250, many felt this fight night did not look promising at all. Especially the main event, which featured Jessica Eye who suffered a quick knockout loss against the champion, Valentina Shevchenko.

However, it seems the outcomes of tonight has opened up new possibilities in UFC. With a win over former number one title contender, Cynthia Calvillo is now few steps away from a potential title shot. Besides that, with a dominant finish against Karl Roberson, Marvin Vettori has made a statement tonight. 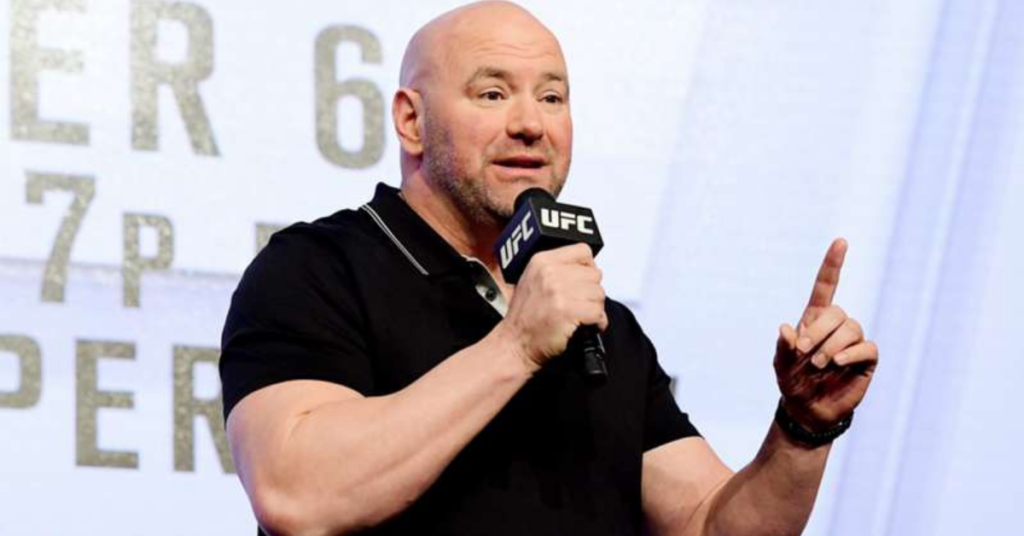 Dana White responds to the critics

Charles Rosa looked impressive tonight against Kevin Aguilar. Tyson Nam and Anthony Ivy made some buzz with impressive knockouts. Overall, it was a night filled with some interesting matches. And after the event was over UFC president, Dana White addressed the criticism from the fans for this fight night.

Ever since UFC has resumed action, there have been some spectacular events and fights. Though tonight’s event was not as big as last week’s PPV, Dana White seemed pretty happy with how things turned out. Dana White also stated:

“Everybody got to jump in there and give their 2 cents to chime in. This card sucks! No card sucks. If you are a fight fan you watch all the fights.”

Dana White recently announced some huge fights for the upcoming events including Dustin Poirier vs Dan Hooker and Curtis Blaydes vs Alexander Volkov. So it will be safe to say that things will just get more exciting for the fight fans this summer.