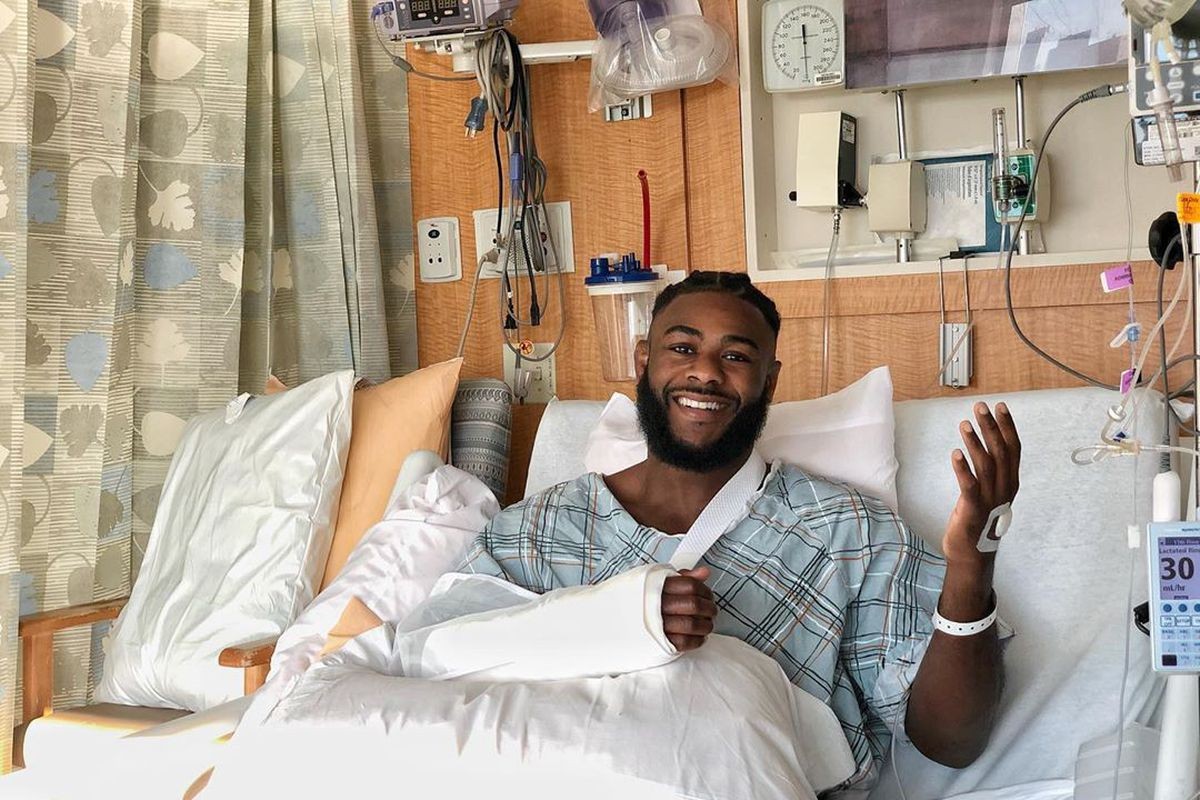 MMA fighters’ manager, Ali Abdelaziz took Twitter to share his thoughts about Aljamain Sterling ‘s neck surgery.  After pulling out his name from UFC 267, the UFC bantamweight champion faced a lot of criticism online. However, Ali Abdelaziz thrashed the critics by saying “ I don’t know what the hell they are talking about“. Abdelaziz was furious while talking about the surgery and its recovery process.

The fighter turned manager shared his own experience with neck surgery and explained how hard it is to recover from it. “I had neck surgery and the minimum you need 9-12 months to heal.” According to Abdelaziz, this is something a fighter cannot be ignorant about and if he/she takes it lightly then it can cause permanent damage. “ If you rush it, you will be paralyzed for the rest of your life.”

The Bantamweight Champion faced a lot of criticism after he reportedly withdrew his name from UFC 267 in Abu Dhabi. Both Aljamain and Yan took out each other earlier this year. The match ended up in controversy as Sterling won the match after Yan was disqualified for an illegal knee. The rematch was set up at UFC 267. 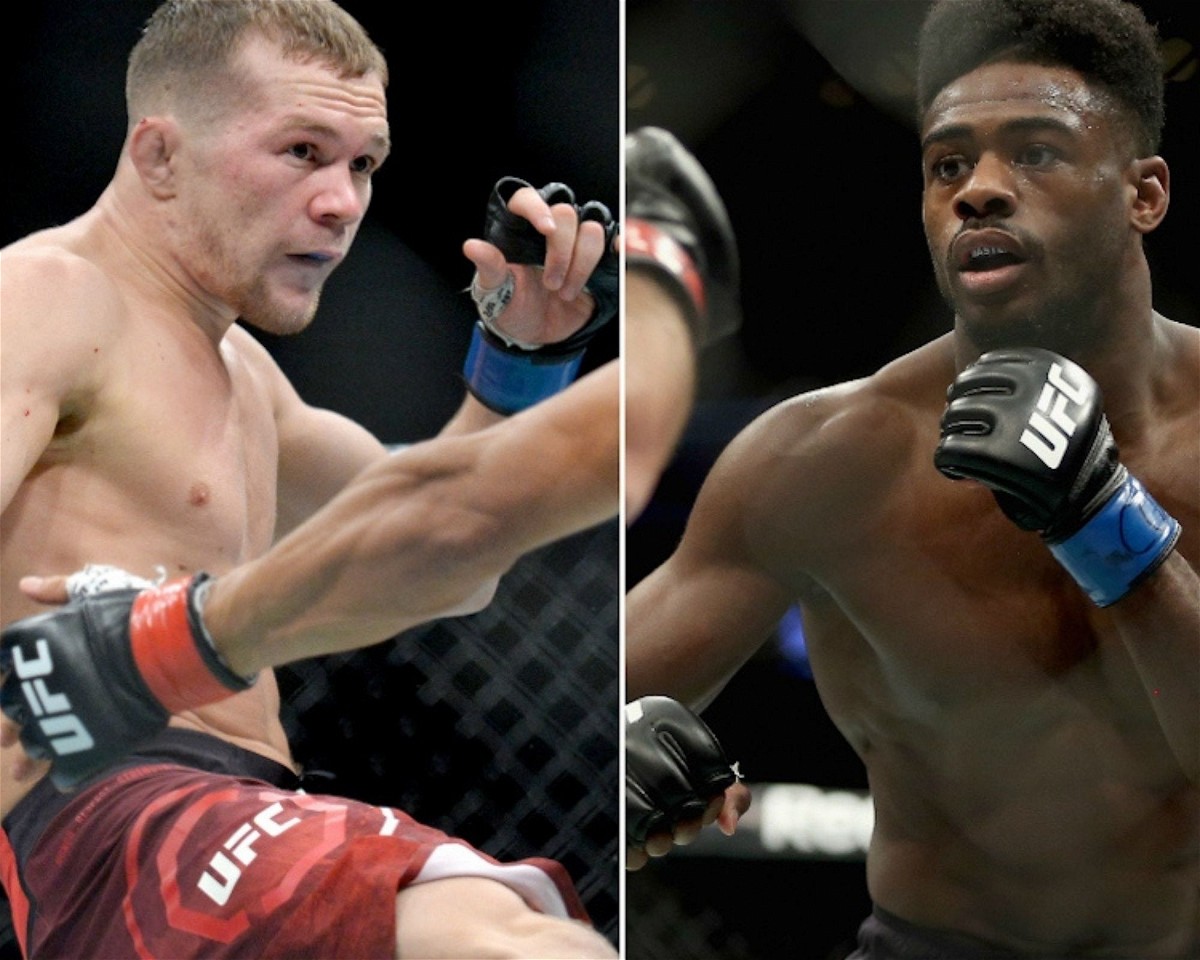 However, After the withdrawal, Yan accused the funkmaster of running away from their rematch. The Russian showing his disappointment to the media asked UFC to set up another fight in the PPV event. With no official announcement, it seems that Cory Sandhagen is first in the line for this match-up. However, for the fight fans, Sterling vs Petr Yan is the ultimate rematch that they are waiting for.

With no official news from sterling about his recovery time, it is expected that the fight could take place in the first half of 2022. If everything goes well then the fans will get their rightful champion.